Researchers warn that Parkinson's disease pandemic may occur in the future 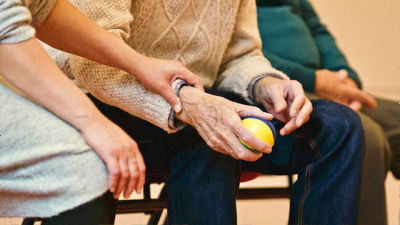 Due to progress of medical technology, nutritional status, improvement of public health, human beings have never been longevity. However, as a result of this, Dr. Patrik Brundin, editor in chief of Journal of Parkinson's Disease warns the possibility of a pandemic caused by age-related neurological diseases such as Parkinson's disease in the future.

The Emerging Evidence of the Parkinson Pandemic - IOS Press
https://content.iospress.com/articles/journal-of-parkinsons-disease/jpd181474

Scientists Are Warning of a Future Parkinson's Pandemic, And We Can No Longer Ignore It
https://www.sciencealert.com/research-warns-of-a-pending-parkinson-s-pandemic-and-we-need-to-pay-attention According to Brundin and colleagues, in 1855 when James Parkinson reported the case for the first time in 1855, the dead from Parkinson's disease was 22 out of 15 million people combined with England and Wales.

Furthermore, not only Parkinson's disease but also other neurological diseases such as dementia including Alzheimer's disease are also expected to increase under the influence of aging and longevity.

What lies at the root of the problem as stated above is that many of the neurological symptoms are not yet understood yet. Parkinson's disease was reported for the first time by Dr. Parkinson in 1817, but subsequent studies showed that symptoms such as tremor, limb mobility and mood change in the basal ganglia of the brain generate dopamine It seems to be due to the fact that the number of organizations is decreasing. The decrease in the production of dopamine is not directly linked to death, but the life expectancy is 7 to 14 years when combined with aging, and today 200,000 people are undergoing premature death due to Parkinson's disease.

However, Ray Dorsey, a neurologist at the University of Rochester Medical Center, said, "In the past several centuries society has succeeded in controlling various pandemics such as polio, breast cancer, HIV, etc." It is argued that you can avoid pandemic if you take. Mr. Dorsey emphasizes the importance of a community of researchers and patients, who are involved in preventing, funding, and promoting new treatments for Parkinson's disease. Pandemic is not inevitable, and people said that they should act together. 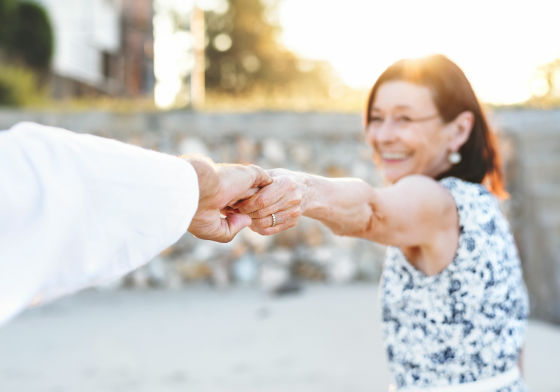