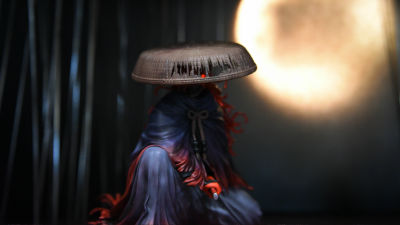 Fate / Grand Order (FGO)' that you can enjoy the Fate series with a smartphone, but the swordsman Okada Osamu who appears in this at the end of the Bakumatsu looks too stylish at the general dealer display of Wonder Festival 2019 [Winter] I found a three-dimensional place.

Discovered the first coming state Okada Osamu in 5-17-16 ' Curve Models '. Mrs. Osamu who has a hand on his hip sword and seems to be cutting it even now 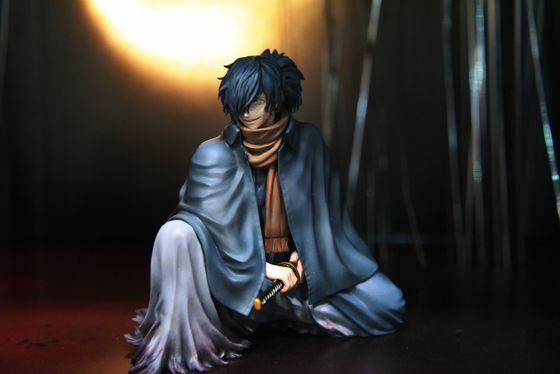 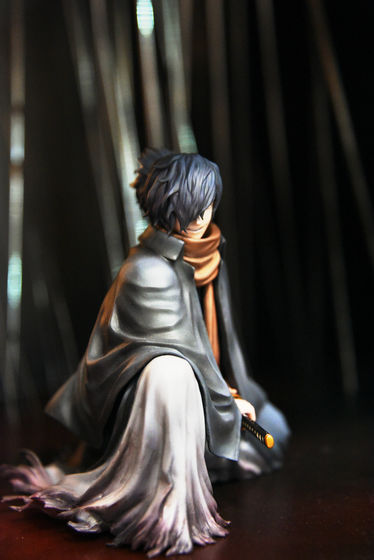 Mr. Jizo who wore the second coming-of-the-ear cape was also displayed next to it. In the back of the eyebrows the bright eyes glow red. 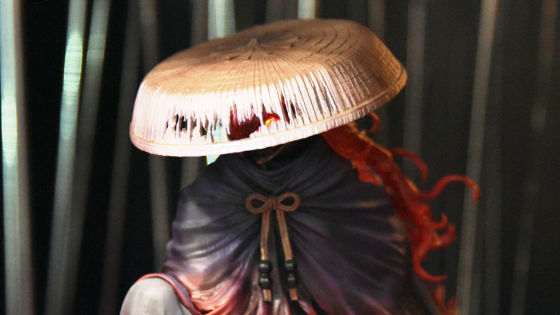 In the exhibition space, the moon is prepared in the background, and the atmosphere is exactly that of a man who cuts into the dark at night. 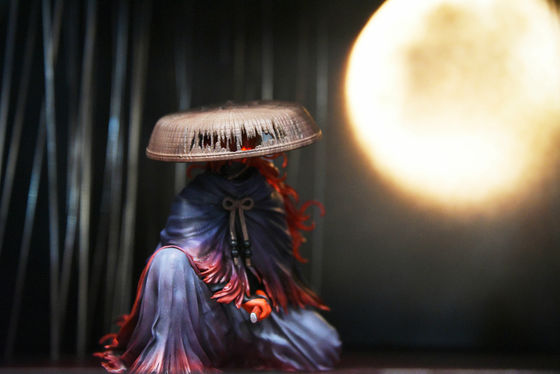 Jeanne d'Arc (orta) of the swimsuit was also displayed at Curve Models. 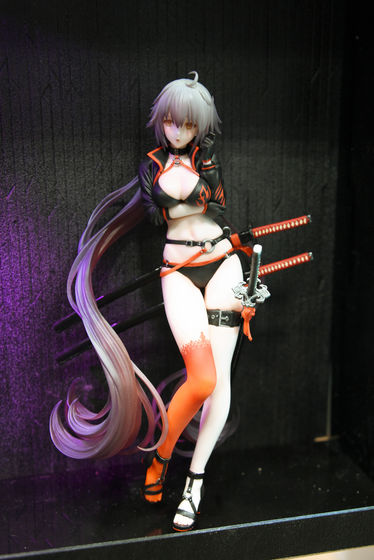 We will make one scene of the commercial of the limited time event 'Servant Summer Festival!' The Jeanne d'Arc (Alta) in the swimsuit is believed to have reproduced about 9 seconds of the following announcement CM.