In Firefox 66, audio that is automatically played is muted by default 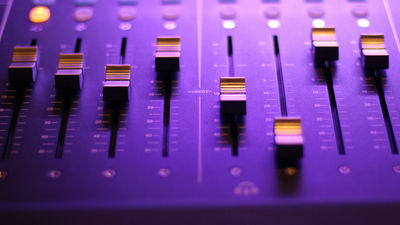 According to Mr. Chris Pearce, a software engineer at Mozilla developing Firefox, in the desktop version Fireofx 66 to be released in general on March 19, 2019, and Firefox 66 for Android, by default, the sound of automatic playback media with voice Is blocked, and the user takes an active action such as pushing a play button, so that sound will be played through the API for the first time. Please note that the automatic playback block of Web Audio has not been implemented yet and will be implemented separately within 2019.

Regarding the automatic playback block of audio, Google Chrome added a feature in Chrome 66 update in May, 2018, but there is a case that the function has been deleted due to a problem that no sound appears in a browser game or the like . 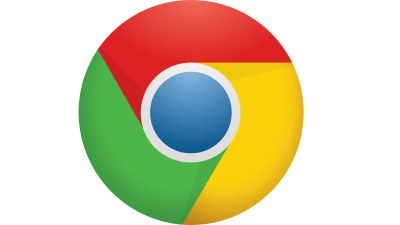