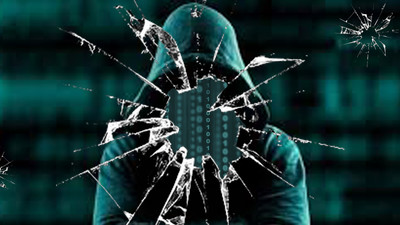 The European Criminal Police Organization found that underground trading platform " xDedic " that the illegitimate trading of information on over 70,000 servers hacked to produce a lot of fraud and cyber crime occurred in several domestic law enforcement agencies We announced that it was closed because the server was seized. xDedic reported that the authentication information of more than 70,000 servers was traded, and its existence was reported in around 2016. The price per server of fraudulently traded server information is about 6 dollars (about 660 yen), and it is found that the server traded using bit coin is used as a foothold for target type attack etc. It was.

Clearly the existence of website selling more than 70,000 servers of hacked government and enterprises - GIGAZINE 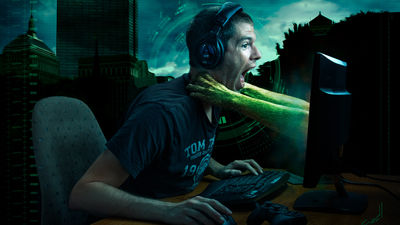 The server dealt with xDedic was said to contain local governments, federal government organizations, hospitals, metropolitan areas public transit agencies, accounting firms, law firms and universities, the total damage is approximately It seems that it will reach 68 million dollars (about 7.4 billion yen). The European Criminal Police Organization announced that "xDedic criminal acts have ceased due to seizure of servers and domains" and the background of its success includes a joint investigation team agreement signed in 2018 by the law enforcement agencies It says there is However, although servers and domains were confiscated, arrest and prosecution of xDedic domain owners have not been announced. According to Kaspersky's survey , the domain owner of xDedic claimed to have claimed that "they have nothing to do with the seller but only provide a secure trading platform."