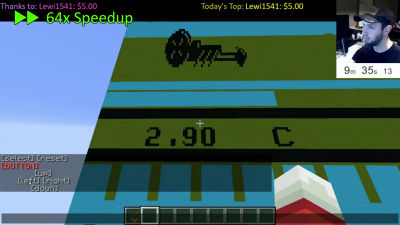 Former Microsoft engineer Seth Bling built an emulator of the game machine " Atari 2600 " in Minecraft (Mine Craft), activates the joystick and slows down the game, so that the game " Dragster " I succeeded in aligning with the world record.

You can check how the World Record was established in the Atari emulator in Minecraft using the following movie.


Mr. Bling has developed the Atari 2600 emulator in Minecraft, and in the past published state of playing Atari version donkey Kong. 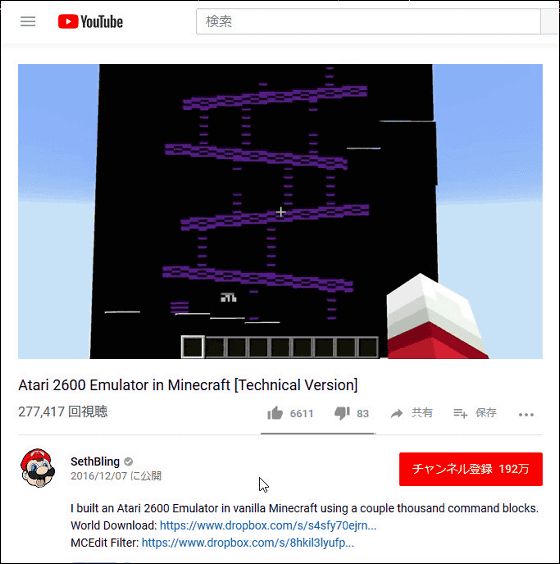 This time, the Atari 2600 emulator has been updated to version 1.13. With version 1.13, it is possible to slow-play 64 times slower than real-time. 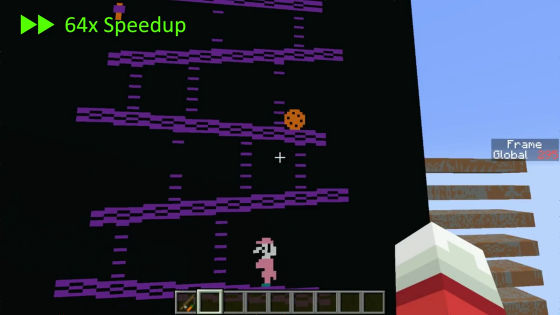 Although it seems that it took four minutes to render a single frame in the conventional version 1.07, Bling said that in the update from version 1.09 to 1.13, great progress was made in terms of speedup. 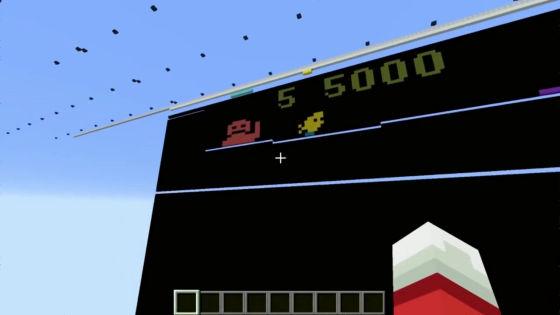 Instead of starting up 2000 command blocks, it seems that it was possible to achieve high speed by using a data pack that collects approximately 10,000 MC function files including 30,000 commands. 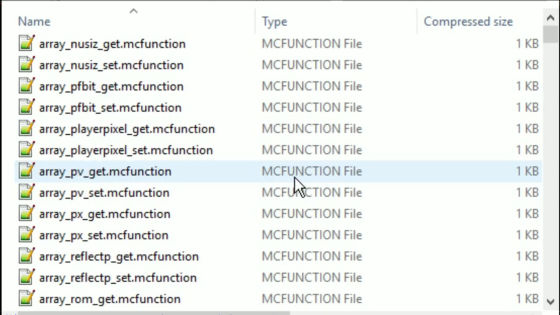 By improving to make it possible to use a joystick, the Atari 2600 emulator in Minecraft has evolved dramatically in game play performance. Mr. Bling decided to test the performance of version 1.13, which evolved on the game side, with the speed run record of the game "Drag Star" of the former game. 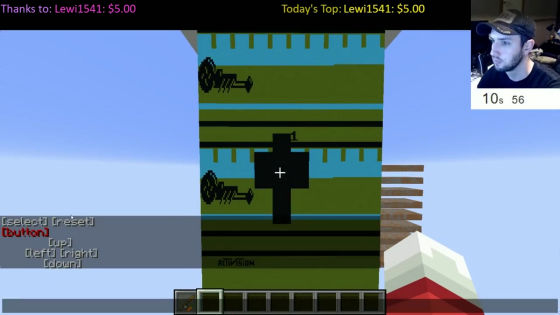 For over 30 years Todd Rogers 'dragstar' s speed run record has been regarded as a game world record that has never been broken for the longest time ever. However, in recent years game analysis with full use of emulators etc. has advanced ... ... It was pointed out that Mr. Rogers' record established by "ordinary play" is not realizable, and the record has been deleted . Mr. Bling Targets Phantom World Record Challenge. It is a work that is hard work because it is 1/64 speed to play every frame. 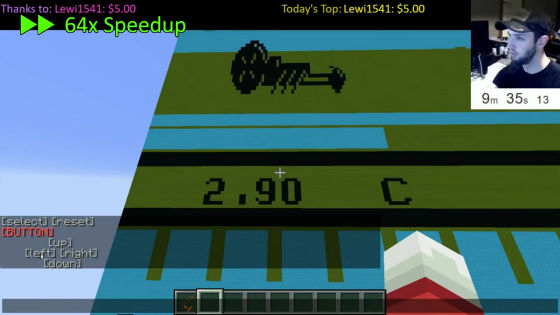 It seems that Mr. Bling took about 14 minutes in play time to achieve the current world record "5.57 seconds". 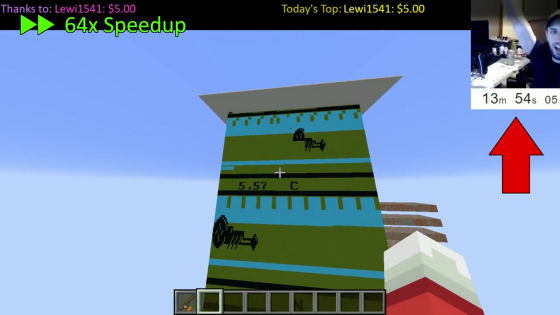 It is natural that even if the question "Is it a violation of rules to challenge the speed run recording using the emulator?" Appears ... ... 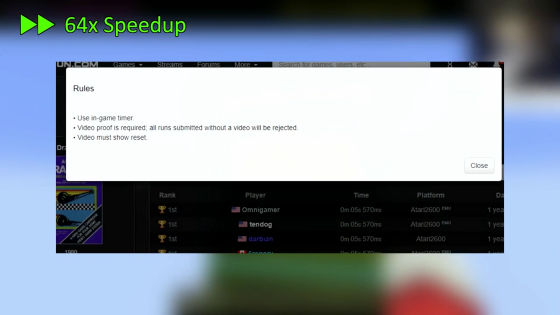 The official rule explanation by Speedrun.com has a rule "using a timer in game", even if you are using an emulator, it seems that it is not a rule violation. 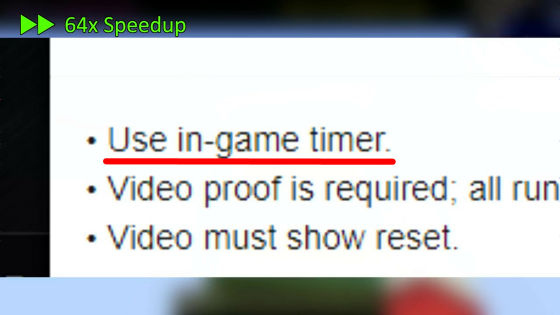 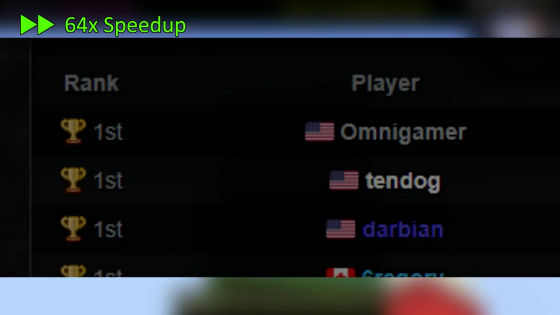 Emulator users are lining up. However, it is surprising that some players have a supernatural that does not use emulators ... .... 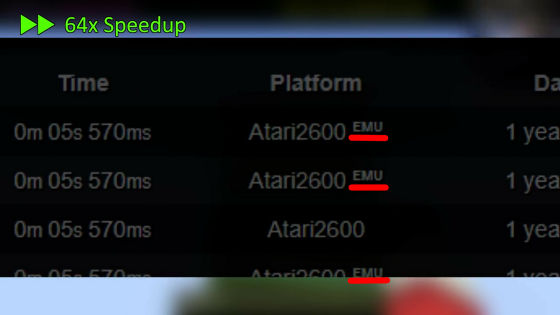 Version 1.13, which succeeded in aligning with world record of drugstar, said that various improvements were made. 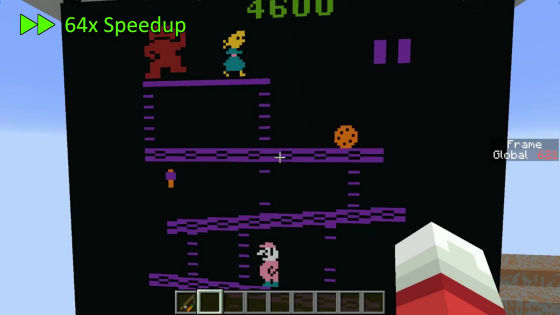 It seems that the bug that occurred in the previous version was also fixed. 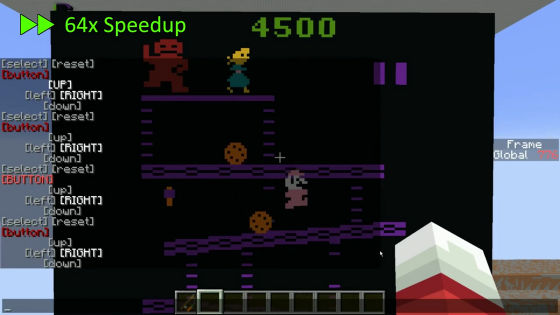 Besides that "space invaders" will work perfectly. However, it seems quite difficult to set aim for invaders in Minecraft. 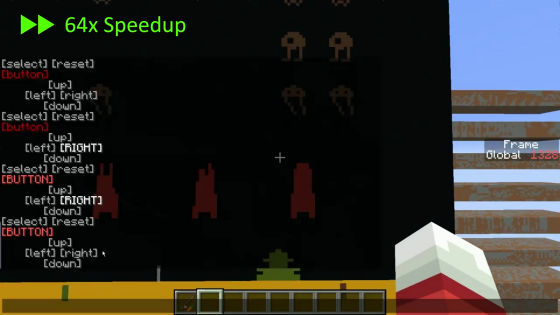 Although "Pac-Man" has "flickering" which occurs in the specification of rendering, it can play comfortably. 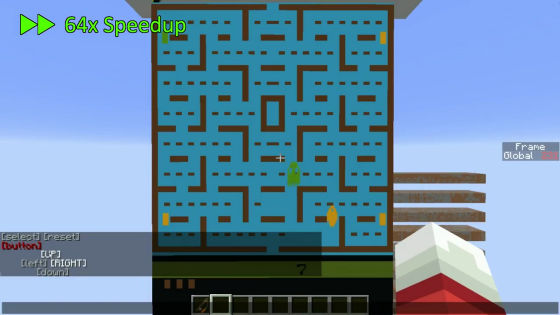 "Frogger" has to wait several minutes for each play on the specification of the game. 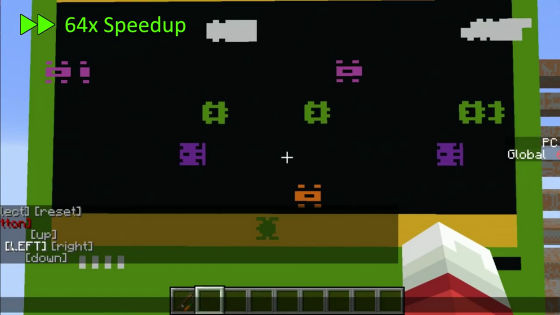 Paddle controller for "Warrose" is not supported yet ... 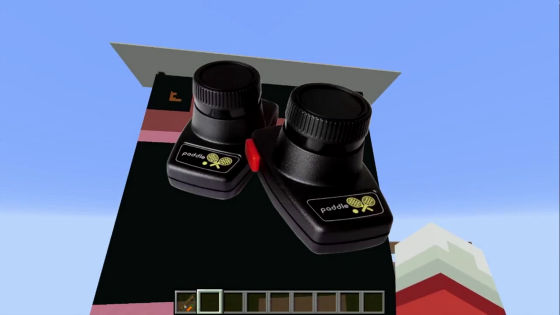 As for the 2 play specification "Combat", there is still room for improvement as it is impossible to play as it is not supposed to be 2 players in the first place. 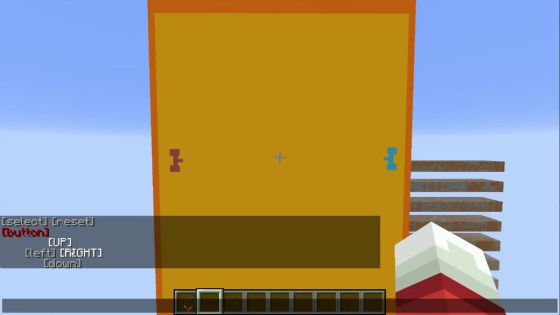 Mr. Bling said that he is using a program to convert processor instructions to text in chat format. 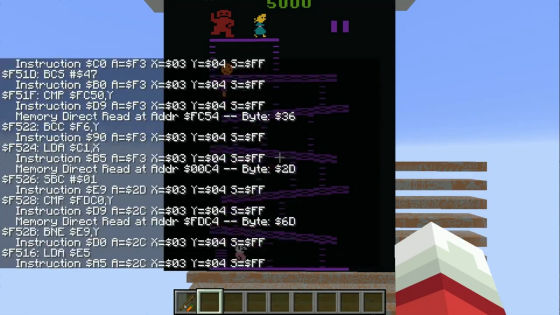 Debugging work seems to be easy by writing instructions in text format and logging them. The Atari 2600 emulator (version 1.13) developed by Mr. Bling can be downloaded from the following page. 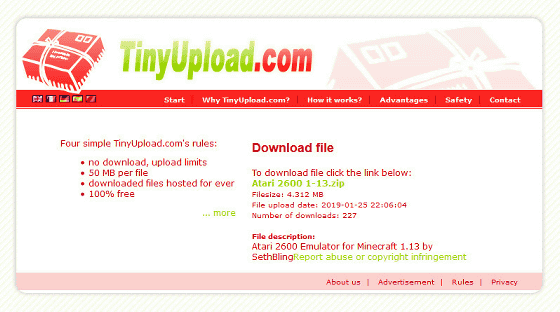