Will the harbor · Bosch method that produces ammonia become the savior of food and energy issues of the 21st century? 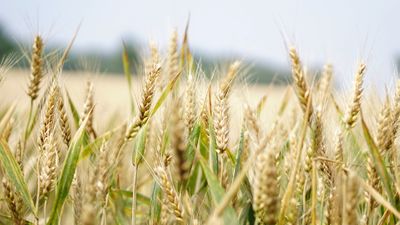 The Haber-Bosch method is a method of reacting hydrogen and nitrogen on an iron-based catalyst to produce ammonia. This method developed in 1906 has been used for various industrial processes including fertilizer production even after more than a century and the problem of food and energy which is the problem of the 21st century will also be a savior It is said to get.

Fertilizers Europe , a European fertilizer industry group, is working on the problem of efficiently producing food that cultivates the increasing population of the world in the report " Feeding Life 2030 ", efforts towards climate change, and production and transportation of energy It describes a new way to do.

In order to raise agricultural crops such as wheat, it is important to supply fertilizer containing nitrogen fraction sufficiently. The Haber-Bosch method can industrially produce ammonia, which is a nitrogen compound, on a large scale, and it is an indispensable technology for cultivating the population around the world. According to Fertilizers Europe, food produced by nitrogen fertilizer feeds 50% of the world population. However, the Harbor-Bosch method is also a method of consuming a large amount of energy. 2% of the energy being consumed in the world is used for the reaction of the Harbor-Bosch Act, accounting for 1% of the global carbon dioxide emissions. In the countries of the world, the goal is to keep the rise in the temperature generated by 2100 to 2 degrees or less, but for this purpose, it is necessary to limit the amount of carbon dioxide emitted by humans to 600 billion tons or less .

Fertilizer manufacturing companies are also aggressive in this effort, and in recent years Fertilizers Europe has said that it has reduced harmful substance emissions by 40%. Continuing with the farmers and producers, we are going to focus on optimizing the use of fertilizer and increasing the yield, but if we try to seriously stop global warming, fundamental change is necessary for the production and production of nitrogen fertilizer I also admit that it is. 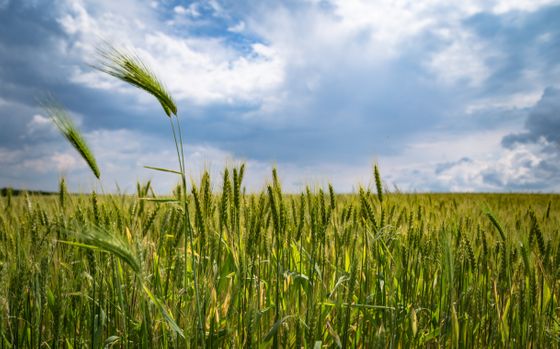 Among such, the ammonia as a "fuel cell to store the electric power produced using renewable energy such as wind and solar," how to use it, the Australian Monash University devised by chemists of Douglas MacFarlane, who conduct research in it was done. It is possible to store electric energy as ammonia by reacting nitrogen gas and water using electricity made by renewable energy and generating gasified ammonia.

The gasified ammonia can be easily cooled and liquefied, and it is easy to transport it as a liquid fuel. Mr. MacFarlane says "Liquid ammonia is like liquid energy". The Australian government has plans to build a wind and photovoltaic power generation facility in the western Australia with a scale of 10 billion dollars (about 1.100 trillion yen), and part of the 9000 MW (megawatt) energy that is produced in this project It is said that it will be converted to ammonia.

Liquid ammonia can be used not only as fertilizer but also to produce electricity again, so it can be a new alternative to liquefied natural gas in the energy transport market. According to Fertilizers Europe, there are predictions that 800,000 hydrogen fuel cell vehicles will be put into practical use by 2030 in Japan, and there is a possibility that ammonia fuel may be used to produce hydrogen used for fuel cell vehicles I mentioned. 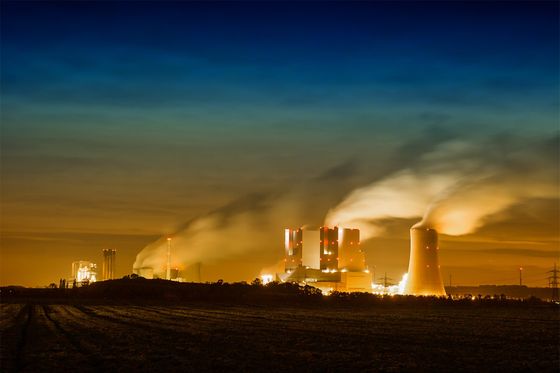