What technique is used by memory champion tens of thousands of digits to memorize numbers? 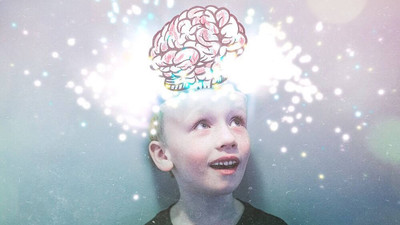 Often you encounter scenes where you have to memorize numbers that are many orders of magnitude in everyday life, such as phone numbers, PINs, anniversary dates. However, it is quite difficult to learn a large number of numbers accurately in a short time. The New York Times introduces various memorization techniques practiced by champions of the World Memory Championship who remember tens of thousands of figures and cards in a short time.

Train Your Brain Like a Memory Champion - The New York Times
https://www.nytimes.com/2019/01/09/smarter-living/train-your-brain-like-a-memory-champion.html

In 1991, the "World Memory Championship" competing to show off individuals' memory power was held, and at the same time a new brain sports called " memory sports " was born. Mongol nom Munshur Namandakuff who got a champion at the World Memory Championship in 2017 seems to memorize the 6270 digit binary number in 30 minutes. Also, Mr. Alex Muran of the United States who has won the world championship three times has memorized the arrangement of one deck of playing cards in only 15.61 seconds. In this way, memory sports star players can memorize large amounts of information instantaneously. Many of such world-class memory sports players are mainly using two memorization techniques. The first is memorization technique called " major system " that memorizes numbers by memorizing words corresponding to memorized numbers. In "Major System", as shown in the following figure, substitute numbers from 0 to 9 with consonant alphabets and memorize them. This alphabet is selected in relation to the form of the number and pronunciation, and when remembering, convert it into another word in yourself and memorize it. For example, 19 is replaced with "TP", "TB", "DP", "DB" and converted to words that supplement vowels and consonants, such as "Toilet Paper" "Tera Byte" "Double Play" "Dragon Ball" If you memorize it, you can easily remember the numbers.

The second is the memory technique " Loki law " devised in the era of ancient Greece. The Loki Act is also called "place law" "memorial palace" and can be either real or fictitious, remembering any place and storing what you want to memorize in that place. It is said that some people memorized the circumference rate by 65,536 digits using this Loki method which made use of the characteristic that "Information on places is easily preserved as long-term memory". Along with the major system and the Loki method, it seems to be more complicated and difficult than simple learning alone. However, Joshua Fore, a journalist shining in American memory champion, said in his autobiography "Using a cipher that converts numbers to letters and sounds, it can be strongly memorized by building an image" It is also a useful memory technique for world-class memory sports players. Also, it seems that the world champion of memory power is amplifying the effect by combining and using such memory techniques.

Especially, it is said that sensory expression improves memory ability to a level impossible by mere memorization. Nicco Reggente, a cognitive neuroscientist, said, "Memory-related hippocampuses are originally brain organs to support the movement and are also involved in the spatial learning ability, so we will convert abstract information into spatial information" Visualization of "is very useful". 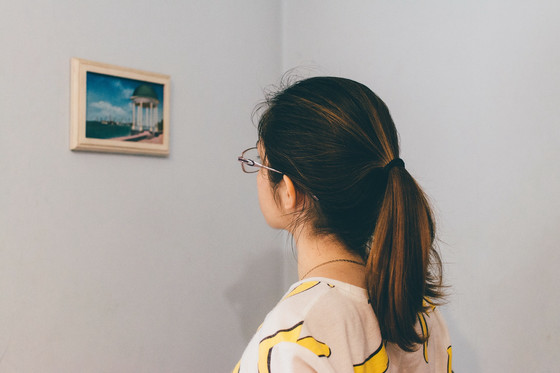 In addition to the "major system" and "Loki law" there are various techniques, Forer says. For example, 3492 is a 4-digit number that has no special meaning, but if you say "3 minutes 49 seconds 2 is close to the world record", at least for athletes, it will be an easy-to-image episode, making it easier to remember in memory. Techniques for making information episode can be used not only for numbers but also for memorizing human names and faces in large quantities.

It seems that athletes who shine at the World Memory Championship championship are training not "How can you recall correctly memories correctly" but "How to put memory into the image". Muran, one of the world champions, said, "You do not need to become a genius to have a good memory, if you can successfully master some tips, you are surprised by your own memory. It will be. "