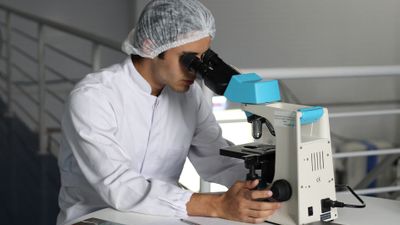 " Cancer immunotherapy " to induce immune mechanisms to induce foreign body elimination and specific responses of immune memory to treat cancer, has attracted attention as a new treatment for cancer in recent years I will. For such cancer immunotherapy, the research result that "immunotherapy works more effectively in cancer tumor with more DNA mutation than tumor with less amount of DNA mutation from normal cells" was published in January 2019 It was announced on the day.

However, it is said that the human immune system is a very complicated mechanism, and it was not possible to identify elements that affect the effect of immunotherapy quite often. As one of the hypotheses concerning the effect of such immunotherapy, "As the cancer tumor genetically differs from the normal tissue, the immune system becomes easier to recognize the tumor as" foreign body "and the possibility of precisely eliminating it will increase." There was something called.

Researchers such as Luc Morris, researchers at the Memorial Sloan Kettering Cancer Center , a cancer treatment and research facility in New York, reported that 1662 patients who underwent immunotherapy called " immunity checkpoint inhibitors " And analyzed cell data of 5371 cancer patients who did not receive the treatment. As a result of examination of 10 kinds of cancers including malignant melanoma (melanoma) and breast cancer, most of these cancers showed that "the cancer cells with more genetic variation from normal tissues are more effective for treatment by immunotherapy It seems that it became clear that it became clear. This study is a large-scale survey based on over thousands of data, and Mr. Morris says that the study that examined the survival rate in this large group has been the first in the world. The fact that having a higher genetic mutation load (TMB) in all the study subjects was related to good survival rate after immunotherapy.

The data also shows that the number of gene displacements predicting a good response by immunotherapy varies depending on the type of cancer. If you would like to try this approach in clinical trials, researchers see that researchers need to set thresholds individually to determine "whether immunotherapy is effective" depending on the type of cancer It is.

Even a simple test is required to count the amount of genetic mutation in cancer tumor, but the fact that the threshold value of gene mutation that immunotherapy is effective depends on the type of cancer, It brings further complexity. It is also unknown whether all genetic mutations have similar effects on immunotherapy or whether specific gene mutations have greater influence than other mutations. 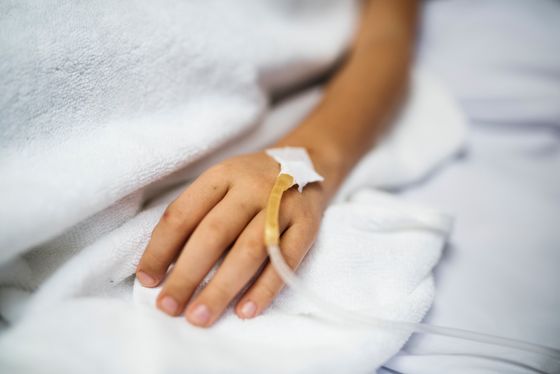 Despite these difficulties, however, some pharmaceutical companies have begun to measure the amount of genetic variation in cancer tumors in a clinical trial of immunotherapy, said Chris Shibutani, an analyst at investment bank " Cowen Inc. " "He says. Mr. Shibutani believes that in order to select patients to be subjected to immunotherapy, eventually it is necessary to combine information such as protein in addition to the amount of gene mutation. "These complicated tests are contrary to the saying" keep it simple, stupid ", Shibutani says, but still argued that further research on immunotherapy is needed .