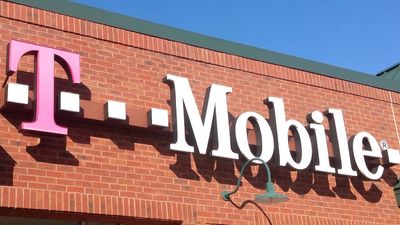 One of the most aggressive countries for commercialization of 5G communication is America, one of the major telecommunications carriers such as AT & T , Verizon and Sprint is planning to commercialize 5G. T-Mobile, the third largest telecommunications operator in the United States, is also taking this move, unlike AT & T and Verizon aiming to use 5G as a hotspot in the 4G area, it is about to expand 5G all over the country And that.

T-Mobile has established a team with the aim of realizing 5G communication with Swedish telecommunications equipment manufacturer Ericsson and American semiconductor device maker Intel . 2017, T-Mobile is the United States Federal Communications Commission won the auction of the 600 MHz band (FCC) was carried out, a former radio frequency band TV station was using was get . Low frequency 600 MHz band is effective for covering long distances and improving indoor coverage.

T-Mobile planned to introduce 5G into the existing frequency band including the 28 GHz ( gigahertz ) band and the 39 GHz band in the 600 MHz band, although T-Mobile used such 600 MHz band. It is. On January 7, 2019, T-Mobile transmitted 5G signals covering 1000 square miles (about 2,600 square kilometers) from a single radio tower and transmitted three signals of 600 MHz band, 28 GHz band, and 39 GHz band Announced that it succeeded in 5G video call in the band. 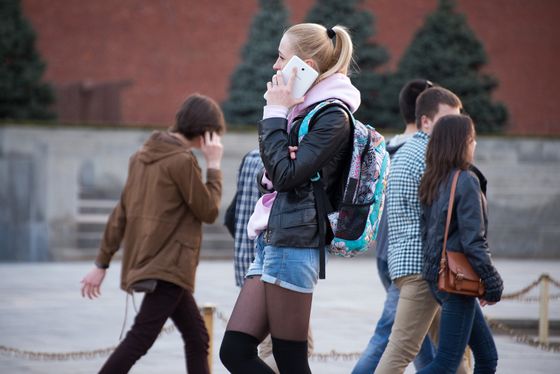 T-Mobile has long agreed that " everyone should be able to use 5G ", it has 600 MHz band excellent in propagation characteristics in low frequency band and 28 GHz, 39 GHz with excellent straight running characteristics It is said that 5G communication can be provided to a wide range of users by combining bands.