A man who sniffs dirty socks every day takes infections 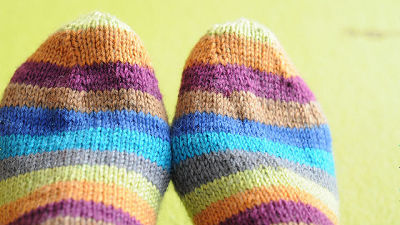 After working all day, when a man visiting the hospital visited the hospital every day to smell the socks of his socks, it was discovered that bacteria entered the lung via socks and was suffering from infectious diseases.

Man who 'sniffed his own smelly socks every day' hospitalised with lung infection - NZ Herald
https://www.nzherald.co.nz/lifestyle/news/article.cfm

Can You Really Get Sick from Smelling Dirty Socks?
https://www.livescience.com/64337-smelling-dirty-socks-fungal-infection.html

A Man in China Hospitalized after Sniffing His Own Socks Every Day
https://www.sciencealert.com/a-man-in-china-developed-a-lung-infection-after-sniffing-his-own-socks-every-day

A 37-year-old man, Peng, living in Zhangzhou, China, visited the hospital for complaints of coughing and chest pain, feeling like tightening the chest at every breath. Initially treatment was treated as suspected of pneumonia, but the symptoms did not improve. After that, further examination was done, and it turned out that Mr. Peng's lung was infected with fungus. 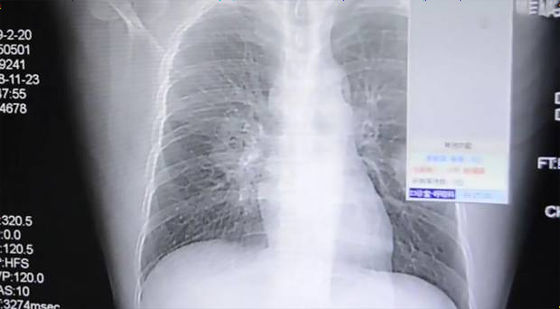 What was clarified by the doctor's question is that Peng had a habit of "sniffing his own socks after work". This habit seems to have been done at a level called "dependence", and the doctor diagnosed that it is the cause of the infection that the spores of the fungus which had been attached to the dirty sock entered the lungs.

There is no way to prove that it has been infected by bacteria by sniffing the socks, but doctors believe that this is the most likely cause. Peng said that he was taking care of the children at work after the work, the doctor says that the immune system weakened due to lack of rest and sleep encouraged the infection. As a result of prompt treatment, Peng seems to be recovering.

According to foreign news media Daily Mail, China's SNS · Weibo saw 65 million times as many hash tags as "lung infection caused by sniffing of smelly socks" and it became a big topic, "To confirm whether we can put on the next day People who smell socks everyday "and some who commented that" I should stop smelling socks at the end of the day "also appeared.