Many 'living things' are included in poop, when analyzing its contents it is like this 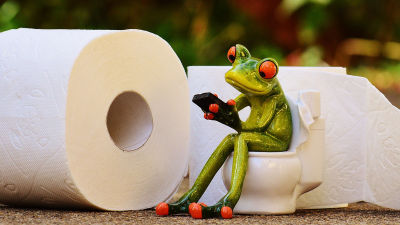 Some people may have images such as "unnecessary" and "dead cells" about punch contents, but as many poisonous organisms are included in poop, the Conversation of academic media It describes in detail the ingredients contained in human poultry.

Your poo is (mostly) alive. Here's what's in it
https://theconversation.com/your-poo-is-mostly-alive-heres-whats-in-it-102848 It is said that about 75% of human flights are moisture, although their proportion varies depending on people and physical condition. Vegetarians also have a large moisture content of feces, while past studies show that less intake of fiber and fewer moisture in people who consume a lot of protein. It is said that "dietary fiber improves bowel movements", but this is due to the high ability of fiber to carry water, increasing the bulk of the feces and activating the movement of the colon.

25% of the water excluding moisture will be solid, the main element of which is organic matter slightly including minerals such as calcium, iron phosphate and dried digestive liquid. And 25 ~ 54% of the organic matter is a dead or living microorganism. 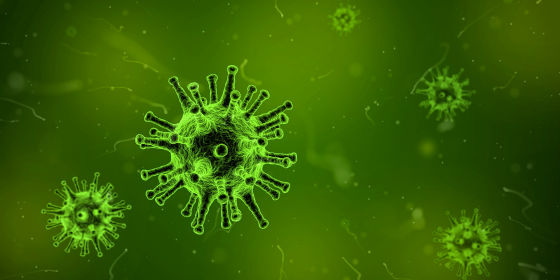 In previous studies , it is known that more than 100 billion bacteria are contained in feces containing moisture.

Oxygen damages certain bacteria, and it has been found that 50% of the bacteria contained in the stool is alive in the study that gathered bacteria from feces in anoxic state. It is also known that stool consistency varies depending on the bacteria present, so prebioterica bacteria seem to make the stool soft. Actually, meals that ingest a lot of fibers are related to this bacterium a lot. On the other hand, bacteria of the genus Luminococcus which decompose glycoconjugates are related to hard stool.

The presence of the virus contained in the stool is less than the number of studies than bacteria, but the virus is believed to exist from 100 million to 1 billion per gram of feces containing moisture. When a person becomes a viral gastroenteritis, this number changes dramatically, it seems to be more than 1 trillion per gram. It is said that some viruses have bacteria infections that affect the risk of Crohn's disease and ulcerative colitis .

In addition, it is said that 10% of the anaerobic organisms living in the human intestines are occupied by archaea living in environments such as hot springs, hydrothermal vents and extremely acidic water at temperatures close to the boiling point. Archaea that produce methane is thought to produce hard stools and cause constipation.

And 70% of healthy adults have a small proportion of 0.03% of all bacteria, but they have yeast in their stomach. 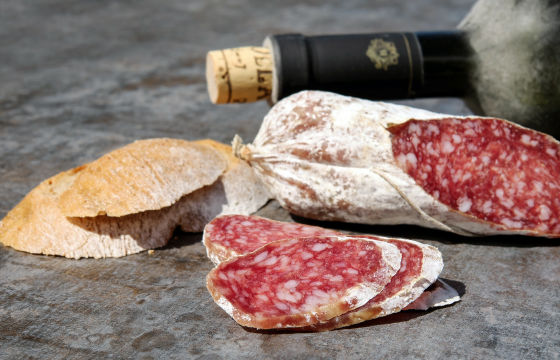 In the latest study announced in October 2018, human beings took in microplastic in the body by eating foods wrapped in plastic bottles and plastic wrapped, clearly by investigating defecation It is getting. This study was conducted for nine subjects and it is said that nine kinds of plastics were found in the stool when eating foods in plastic containers, but in a small study There is a need for further analytical research as it is necessary.

◆ Other things - Because inflammatory bowel disease changes the type of bacteria in the intestine, inflammatory protein increases from the patient's flight. It is not always the case that blood is mixed in the stool, but it is a sign of colorectal cancer, so if you discover that blood is mixed in the examination etc, further investigation is necessary.