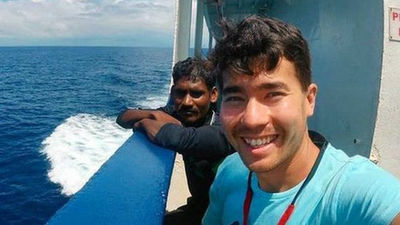 Even today in the development of technology and the Internet, there are several tribes in the world that do not have contact with civilization. An American tourist male who tried to contact a tribe living in a remote island floating in the Indian Ocean, isolated from such civilization, was reported to have been incurred as "a shot being killed by a bow and arrow".

On the northern sentinel island located in the eastern Indian Ocean and the Bay of Bengal, about 50 to 150 indigenous people isolated from the civilization called " sentinel tribe " are said to live. The sentinel tribe who still seems to be living hunter gatherers still refuses contact with the outside and is a "mysterious tribe" showing the policy that the Indian government will not interfere. 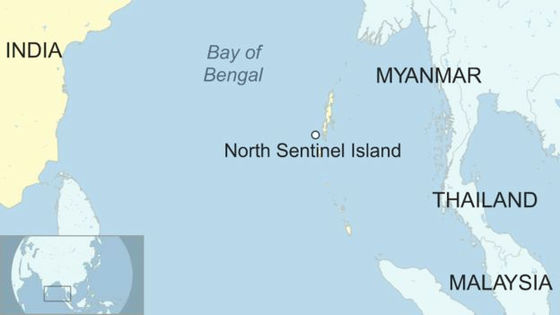 John Allen Chau, a 27 - year - old American tourist who tried to contact such sentinel tribe, asked local fishermen to get to North Sentinel Island. It is illegal to contact the sentinel tribe which had been isolated from civilization for a long time because the sentinel tribe may infect pathogens that are not resistant. However, according to Subir Bhaumik, a local journalist, Mr. Chau has asked local fishermen 4 or 5 times before, and the police said that he was illegally going to North Sentinel Island.

On November 14, 2018 Chau and the fishermen attempted to land on North Sentinel Island, but this time it ended in failure. And two days later on November 16, I decided to land again on the north sentinel island. Mr. Chau succeeded in contacting the sentinel tribe, but he was shot with a bow and arrow by the tribe. According to the fishermen who took Chau, "Mr. Chau was walking for a while even after being shot", but watching the tribe rope over Chau's head and dragged, The fishermen said that they fell into fear and ran away from the place. According to the Government of India, the Sentinels do not have significant contact with the outside for tens of thousands of years, and there is the possibility that there is no resistance to pathogens commonly owned by outside people. For that reason, contact with the Sentinels is prohibited by law, and from 2017 it is illegal to photograph islands from far away and leave them in photos and videos, and it is said that up to three years imprisonment will be charged about. 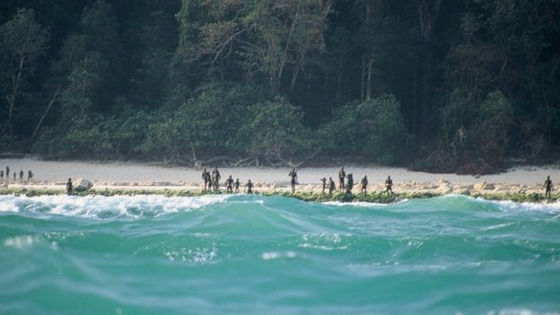 Baumik said, "The sentinel population is very small, I do not even know how to use money, every kind of contact is illegal," he took Chau to North Sentinel Island in this incident 7 People's fishermen have also been arrested. Murder by the tribe isolated from civilization is a very difficult case for the police, "It is impossible to arrest the sentinel people," Bhaumik says, this case is a real murder case when the incident happens in a civilized society I will.

The Sentinels were said to have been heavily damaged by the tsunami caused by the Sumatra earthquake that occurred in 2004, and at this time the navy helicopter under patrol got close to the island to confirm the safety of residents. Then it seems that the residents touched the helicopter by bowing arrows, approaching as far as the area where the residents were able to see. In addition, the sentinel teenager takes hostile action against external civilization, such as two local fishermen who were fishing illegally on northern sentinel in 2006 were killed by the tribe. 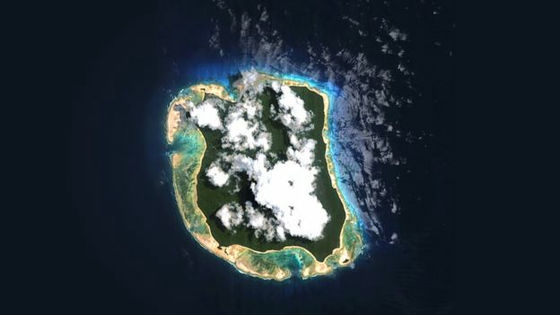 In addition, sentinel tribe Sentinel Language is so speak in a language that, but who can understand the sentinel language outside the island does not exist. People in contact with the Sentinel group can not decipher sentinel language because most of them are murdered or only short contact time is obtained otherwise. 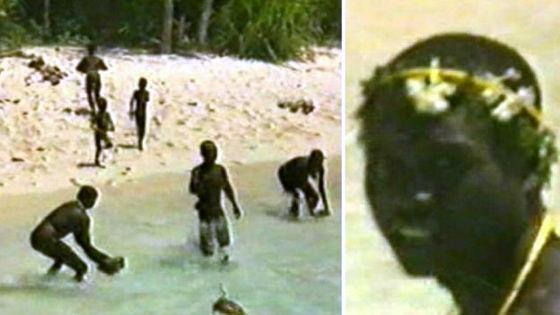 " Survival International " which is based in London based on activities to protect indigenous peoples is conducting a campaign to protect the sentinel tribe living in an island as large as Manhattan island . Stephen Corry, group representative, said, "People of the Sentinel group have repeatedly refused contact with civilizations and it is their hope that we will not contact them, and such cases should never be triggered I'm talking about it.