People who really shed 'tears of blood' are reported 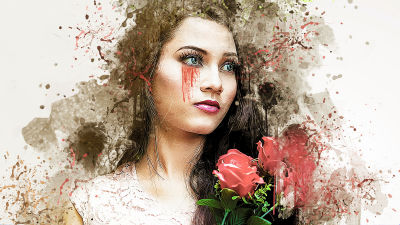 The word 'bloody tears' is used as an exaggerated expression of anger and sadness, but a case of a man who actually shed bloody tears from his eyes was reported. However, the man was not traumatized and did not experience any pain.

Man's Bloody Tears Were Caused by This Rare Condition
https://www.livescience.com/63983-bloody-tears-rare-condition.html 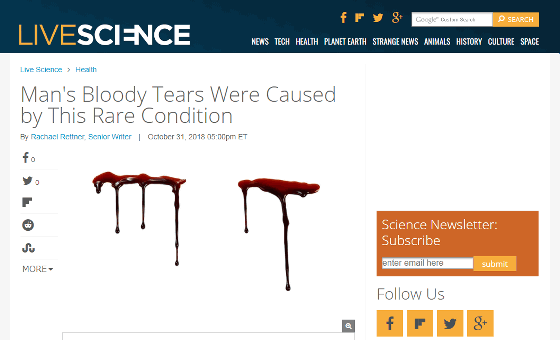 According to The New England Journal of Medicine, a 52-year-old man living in Italy suddenly began to shed tears of blood from his eyes. The man was not traumatized on his face and had never had similar symptoms in the past. In addition, despite the bloodshed, there was no pain, my eyesight was normal, and there were no particular problems.

This is the photo actually taken at that time. Click to remove the mosaic (reading attention) 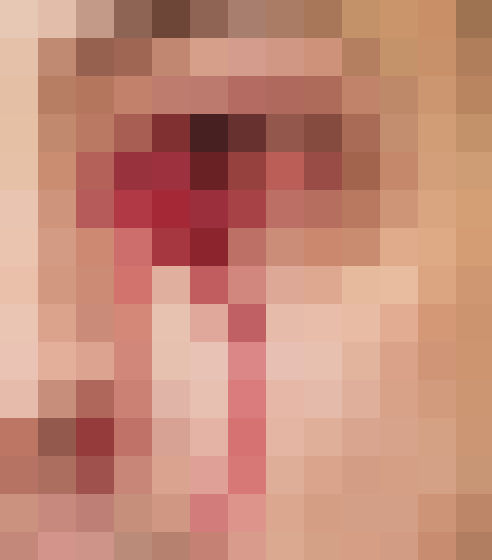 The man went to the emergency room of the hospital, but about an hour after the bleeding started, the tears stopped naturally.

The doctor gave the man a diagnosis of 'Haemolacria' for the man. Haemolacria refers to all the symptoms of 'bloody tears' and is thought to be caused by multiple causes, including eye infections and inflammation, or tumors of the lacrimal duct. In some cases, the nosebleed flowed back and tears of blood flowed from the eyes, and when the woman was pinching her nose to stop the nosebleed, the blood that had lost the exit flowed out of her eyes .

As a result of the examination, in this case, a tumor called hemangioma was formed on the eyelids of both eyes of a man. Hemangiomas are caused by the gathering of thickened blood vessels on the skin, and usually appear in newborn infants. The man was prescribed timolol, an eye drop that reduces intraocular pressure, and after that, the symptoms disappeared.