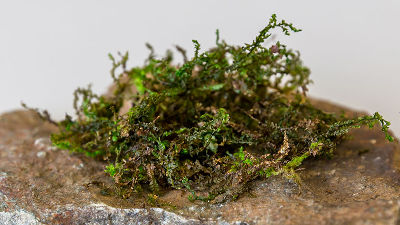 The main active ingredients contained in marijuana (cannabis) are cannabidiol (CBD) and tetrahydrocannabinol (THC), among which THC is used as a psychotropic drug with actions such as euphoria. According to the latest survey, it has been reported that the genus Molecularidae (Radula) among moss species also contains chemical substances with the same action as THC. This moss also lives in Japan.

Uncovering the psychoactivity of a cannabinoid from liverworts associated with a legal high | Science Advances
http://advances.sciencemag.org/content/4/10/eaat 2166

Liverwort plants contain a painkiller similar to the one in marijuana | Science News
https://www.sciencenews.org/article/liverwort-plants-contain-painkiller-similar-one-marijuana

Dr. Douglas Kinghorn et al., Phytochemist at Ohio State University et al., Published a research result at Science Advances on Wednesday, October 24, 2018. Experiments with the mouse showed that the chemical substance perrottetinene contained in the flea vermicelli has a molecular structure similar to THC and binds to the cannabinoid receptor like THC. When perrottetinene binds to the cannabinoid receptor, the signal of pain sent to the brain is stopped and people are released from pain and inflammation. On the other hand, perrottetinene does not have the effect of becoming "high" like THC. 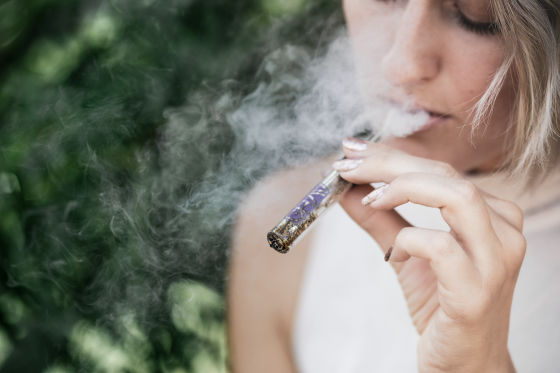 Actually, Japanese researchers discovered that some moss produces perrottetinene as of 1994. In this research, we showed even stronger evidence that perrottetinene contains cannabinoids affecting the mind, following the previous studies.

Up to now, moss known to produce perrottetinene is three kinds inhabiting in Japan, Costa Rica, New Zealand and Tasmania. As moss produces only a small perrottetinene, it has been considered difficult to ascertain its effect so far.

Then the team of Kinghorn et al. Mapped the molecular structure of perrottetinene, then created an artificial perrottetinene and administered it to the mouse. And when I observed the reaction to mental pain, body temperature, movement, mental action, "perrottetinene is a little less psychic action than THC" and it was also found to be. Also, there seems to be little negative side effects that cannabis possesses such as loss of memory and impossible to move like thinking of the body. 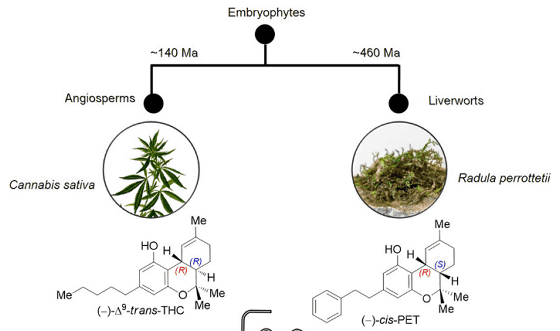 Kinghorn says, "For the reason that it is too small, nobody noticed moss." "Sometimes, important medicinal substances contained in plants are found from where we did not expect." Researchers believe that artificially created perrottetinene is expected to be commercialized in the future.