'Occupation that is easy to divorce' was found by investigating the data over 30 years, and even in the same occupation the result reverses true depending on sex 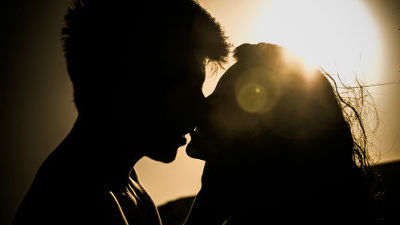 Work affects not only human health, happiness, and stress, but also human relationships. Will not marital relationship be influenced by each occupation? So, the research team led by Dr. Caroline Uggla , a researcher who studies human behavioral ecology at Stockholm University, uses data from the past 30 years to clarify that "Is there a lot of divorce if there are many heterosexual offices?" We conducted a large-scale survey.

Hotel Workers Are Most Likely to Get a Divorce, Study Suggests
https://www.livescience.com/63683-more-dating-options-lead-to-divorce.html

Previous studies also indicated that "having partnerships is related to the probability of divorce". In the 2015 study, it is shown that men belonging to communities where women are the majority prefer preference for short term. However, Mr. Uggla thought, "Past research does not take into consideration the place where people spend most of the day, that is, the ratio of men and women in the workplace." Mr. Uggla and his colleague Gunnar Andersson investigated the relationship between Denmark's 'gender ratio by occupation' and 'divorce rate by occupation' over the past 30 years. As a result, it turns out that "the risk of divorce is high when the percentage of potential partners meeting at work is high." This tendency seems to be higher for men than for women.

Since 1945 Denmark has accumulated citizen statistical data. Based on the data, hundreds of thousands of researchers "born after 1945, at least for one or more occupations during the investigation period, had a heterosexual marriage between 1981 and 2002" As a result of investigating the subjects, it became clear that 100,445 men and 113,252 women had experienced divorce during the period.

And the divorce rate for both men and women was high, a section called "hotel" and "restaurant" where the relationship with people is relatively large. On the other hand, sections where the divorce rate was low for both males and females are "farmers" and "librarians". And overall, it was also shown that "men working in many workplaces with ladies" are easier to divorce than "women working in many workplaces." 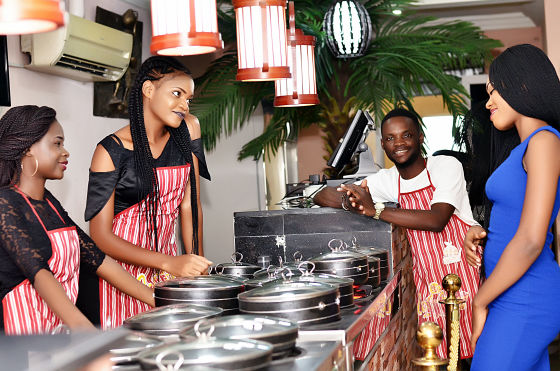 "It may be a cultural one, but men accept new relationships and often divorce." "Or for some reason men may be more likely to respond to potential contacts than females "Uggla said. In research, risk factors such as age of marriage, education, and the number of children are taken into consideration. Elements of "education" in both men and women are related to the divorce rate, and two researchers are more likely to divorce when men with higher education, in particular, are more likely to be divorced when they are placed in more workplaces than men who are not I am talking. In the case of women, the opposite is true, and it seems that the probability of getting divorced will be reduced if you become highly educated.

Such a large-scale survey is rare and worthwhile, but it is worth noting that the situations put in by people differ, and data such as financial guarantee, stress level, personality etc. are not reflected in the data Place It is thought that further research is necessary to make more reliable conclusions about work and divorce rate.