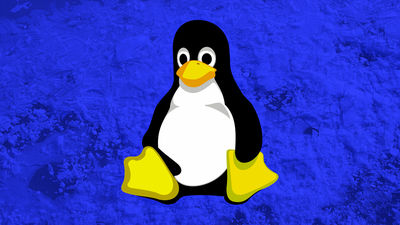 WLinux | A Linux distro optimized for WSL based on Debian.
https://whitewaterfoundry.com/WLinux/

WSL was originally offered as a beta version, but it became one of the official functions in version 10, version 1709 (build 16299) of Windows 10. In addition, it was possible to download and install Linux distributions such as Ubuntu and Debian from the Microsoft Store.

WLinux is a Debian-based distribution and Whitewater Foundry, who developed it, is "optimized for WSL, so it will be quick to apply patches to security and compatibility issues between distributions and WSL "I said. · It is a high-speed Linux terminal and development environment for developers and professional users built on WSL on Windows 10.

· Development tools including git · neovim · Python 3 etc. are pre-installed, and additional packages can be installed easily via "apt" which is Debian package management system.

· You can use almost any Linux graphical application immediately without setting display or libGL. However, Windows based X clients such as X410 are required.

- A set of open source utilities " wslu " for interacting between Linux and Windows 10 has already been installed.

- For stability and security, systemd etc. are deleted as an unnecessary package.

The WLinux distribution is charged for a fee, and it is 2350 yen including tax in the Microsoft Store, but you can purchase it for 1000 yen as a discount price until October 21, 2018.