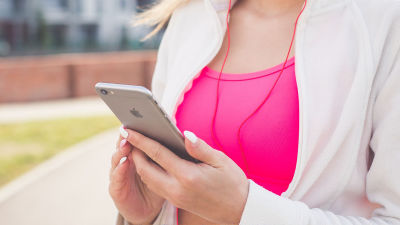 According to the RIAA, the profit of the music industry in the first half of 2018 is 4.6 billion dollars (about 51 billion yen), which shows that the profit is steadily expanding even in the period of 2016 and 2017.

Breakdown of profit of the strong music industry is as follows. How, 75% of revenue is born by "streaming". Streaming market is top-notch with 28% increase compared to the same period last year, overwhelming download sales (12%) and physical media (10%), and music consumption in the United States is music listening service such as Spotify, Apple Music, Amazon It is understood that it is done in. 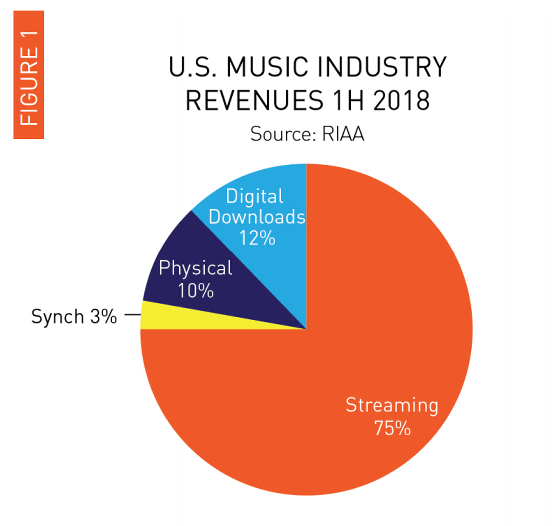 Breakdown in "streaming" is like this. Paid services on the radio and on-demand services are also growing, but subscription type services with monthly pricing since 2015 are showing rapid growth. 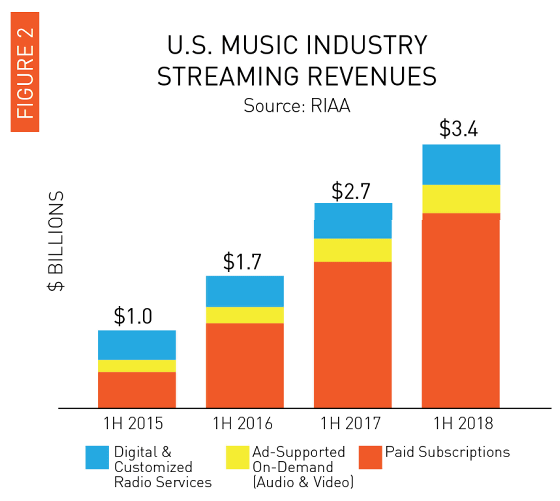 Although the number of users is smaller than that of the advertisement type service (yellow), the fixed rate service (orange color) is giving a lot of profit. 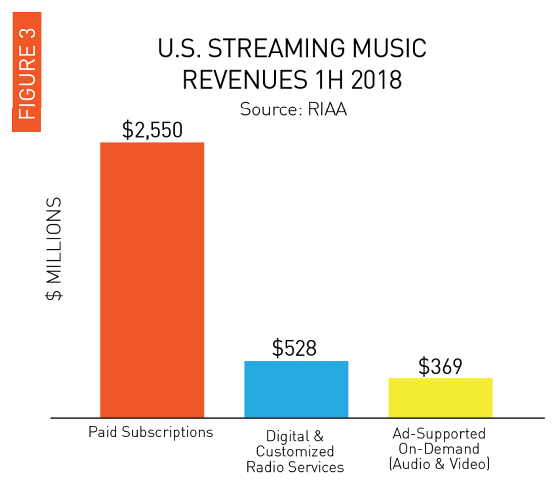 Among the monthly service, many benefits are brought from "full service" which is unbounded but unrestricted than "restricted service" where music is restricted. 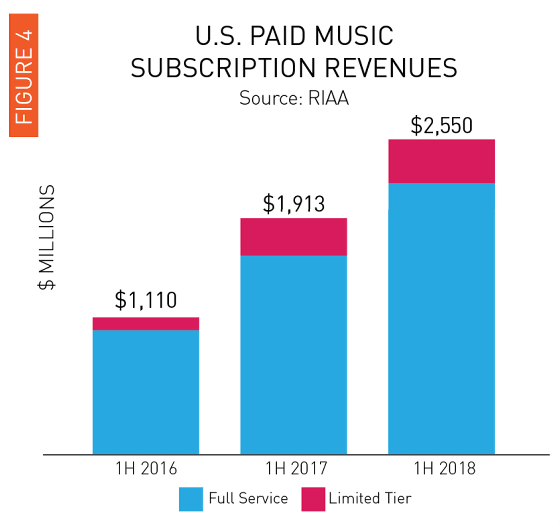 The average number of users using full service reached 46.4 million people. It is a superb growth potential with an increase of 48% over the previous year. 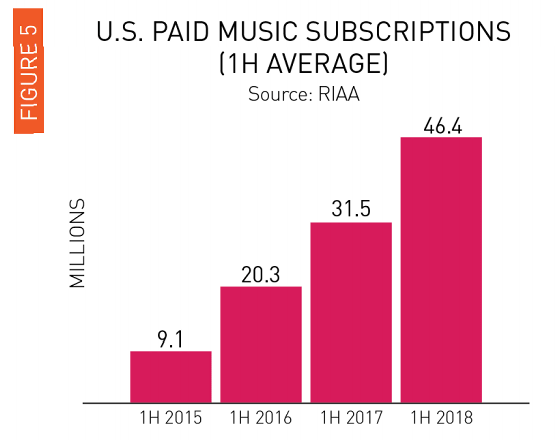 In contrast to streaming growth, the downloaded digital music market is shrinking. 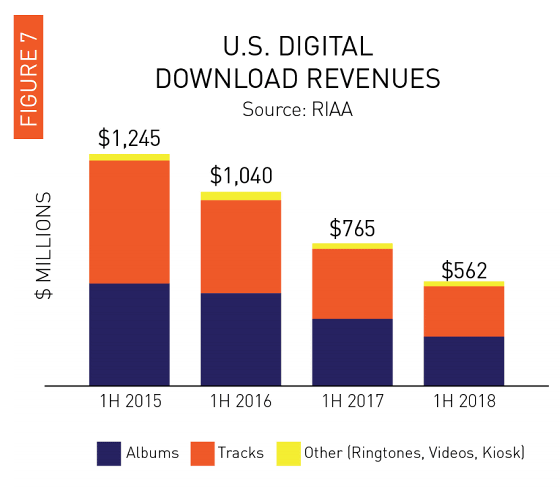 In addition, all physical media such as CDs, LPs, and music videos are negative growth.