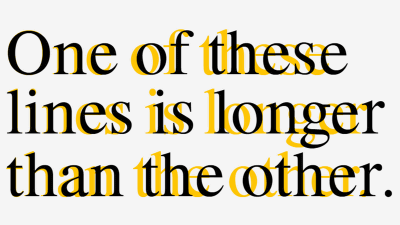 If you are writing blogs, essays, etc., you can use it if the sentence can not be twisted out and the margin is conspicuous and inconvenient, or if you want to finish the report of the assignment as little as possible with as few words as possible, even fonts that look like a long sentence even with the same number of characters " Times Newer Roman " (Times, Newer, Roman) is. British newspaper in which Times to create the font " Times New Roman while (Times New Roman)" ish look, this has become a wide about 5 to 10 percent than to be able to produce a long sentence sense of fewer characters It is becoming.

The following image shows how long the Times New Lawrence is a longer landscape font than Times New Roman. Written in the following black line is Times New Roman, and Times New Will Roman is written in yellow from above. Shapes as fonts are fairly similar, but by taking a wider width between letters and finishing the font itself a little wider overall, you can produce long sentences with the same number of characters. 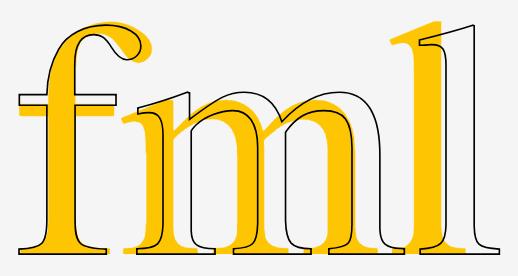 Although it does not seem to be such a big change when actually comparing one character at a time, if it compares with sentences it becomes a big difference as follows. Black letters of the following images were written in Times New Roman, yellow letters written in Times New Roman. Even if only three words are arranged, as a whole, there seems to be a difference of one character.

If you try to fill 15 pages of A4 size paper with letters with 12 font size, you need to enter 6680 letters in Times New Roman. However, in the case of Times, New Roman, it is possible to fill 15 pages with 5833 characters. This means that you can save as much as 13% characters. 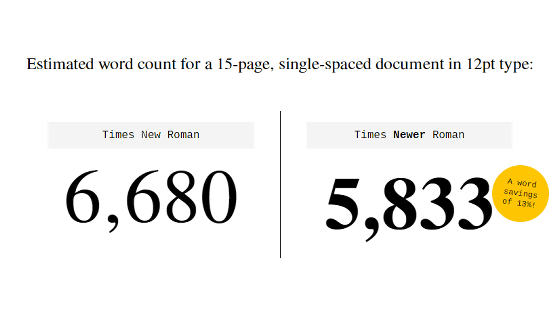 According to The Verge of foreign media, Times, New Roman is not a modification of Times New Roman, but it seems to be a modification of the design of the free font " Nimbus Roman No 9 L ". As for how we corrected it actually, it is said to be "just widening the width a little bit without changing the height of the font", so it is difficult to notice the difference.

For example, it is Times New Roman that is likely to show its true value in tasks such as "Submitting a report for 10 A4 manuscripts", but if you submit "Submit data as is" instead of "Print and submit", submit it Be careful as Times New Wind Roman is installed on the previous PC or you need to submit the data in PDF format.

Please note that Times New Roman is distributed under GPL v2 of Free Software License and can be downloaded from below for free. 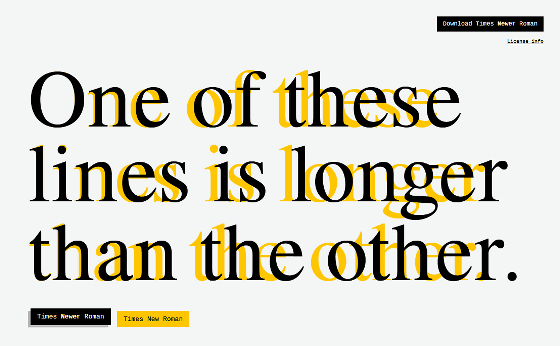