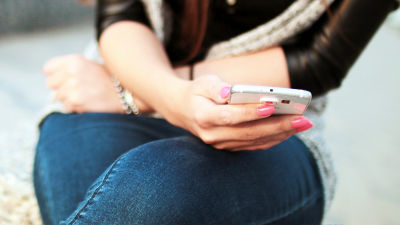 Google Assistant can now understand two languages ​​at once - The Verge
https://www.theverge.com/2018/8/30/17798096/the-google-assistant-can-understand-two-languages-at-once

In recent years, while the number of households speaking multiple languages ​​in the family is increasing, Google seems to have thought that 'Google assistant only corresponds to one language is not suitable for the era'. So Google's AI team has developed a language identification model called "LangID" as the first step in the multilingual support of Google Assistant. 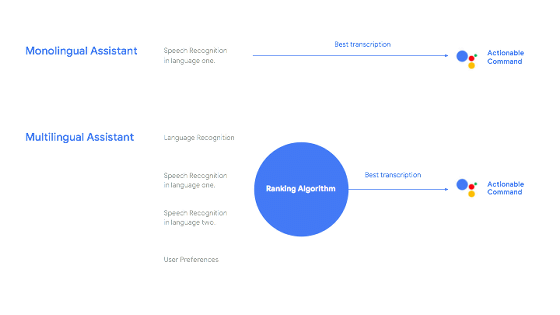 This update has already been applied at the time of article creation and it can be set from six languages ​​of Japanese, English, German, French, Spanish, Italian. In addition, Google explains that "The bilingual support function of Google Assistant will correspond to Hindi, French, Portuguese, etc. by the end of 2018, so that we can choose from a total of 30 languages."

Google's AI team has set a policy to respond to three languages ​​support in the future, he continues to say that he will continue his research to improve the AI ​​assistant. 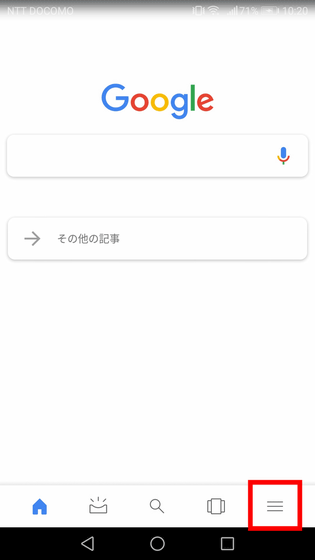 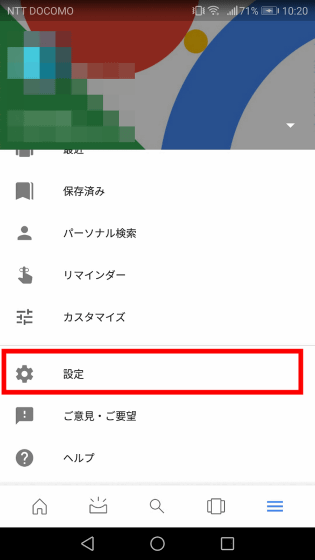 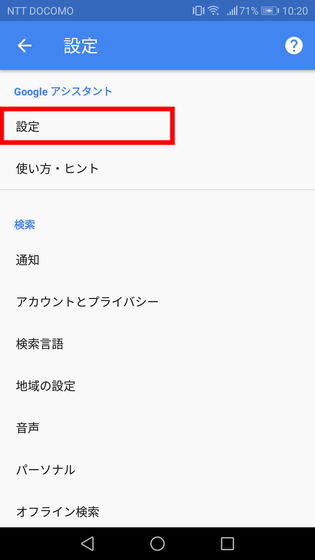 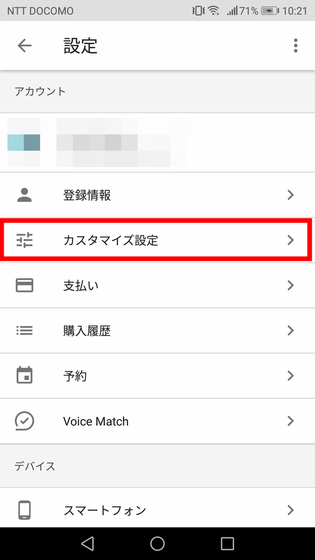 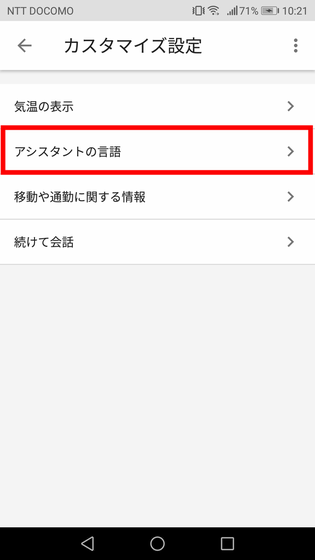 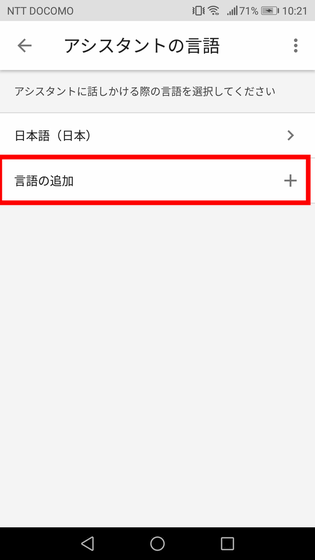 Tap the language you want to add. I chose "English: America" ​​here. 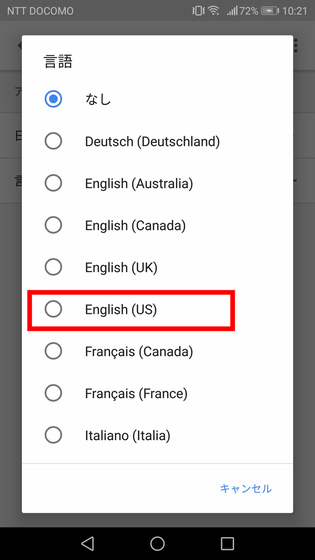 "English (US)" will be added to the two languages ​​of the Google Assistant, and you will be able to accept both Japanese and English questions. 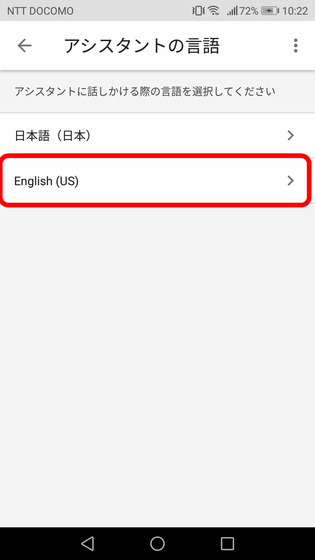