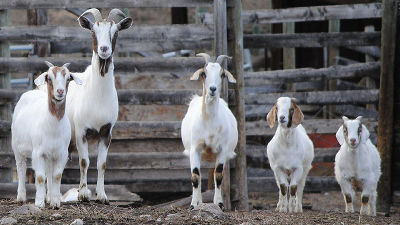 Everyone has a good impression on people with a smile than those who show angry facial expressions, but research has revealed that it is the same in animals' goats.

Goats like it best when you smile, new research shows
https://mashable.com/2018/08/29/goats-human-emotions/#mSs0kSzuWkqs

This research was conducted by research teams such as Dr. Carine Savalli Redigolo of Federal University of Sao Paulo. In a paper entitled "Goats prefer positive human emotional facial expressions" (Goats prefer expressions of positive emotions due to human facial expressions), goats are more like "human beings" than people who are "angry" It is shown that there is a tendency to prefer the person of.

In the study, two black and white photographs were shown at the height of goat's eyes put in the closed space as follows, and it is investigated to which one the goat approaches. One of the two pictures is the face of an angry person and the other is a smiling face.

As a result of the investigation, it became clear that the tendency that much of the goat comes closer to the picture of those who are laughing. This tendency has already been confirmed among animals that have been living in close contact with people for many years such as dogs and horses, but goats with a background that has been kept mainly as domestic animals are dogs etc. It is the first time that it was found that people's facial expressions can be read as well as.

What is even more interesting is that the tendency to get closer to a smile has become stronger as the photos of smiling people are placed on the right side of the goat. This is thought to be a result indicating that the capability of the brain of the goat is due to it and that the left brain leading to the right eye is reading the expression of the person. 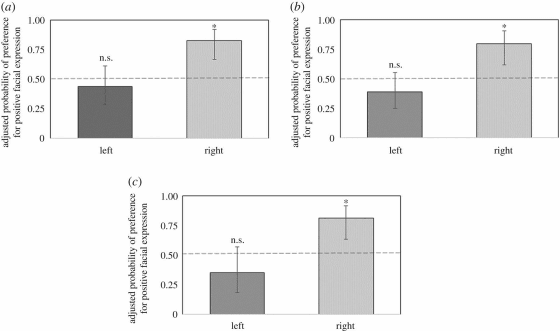 Savalli Redigolo says about this result, "It differs from the conventional idea that having a complex ability to read facial expressions is limited to animals coexisting with humans." 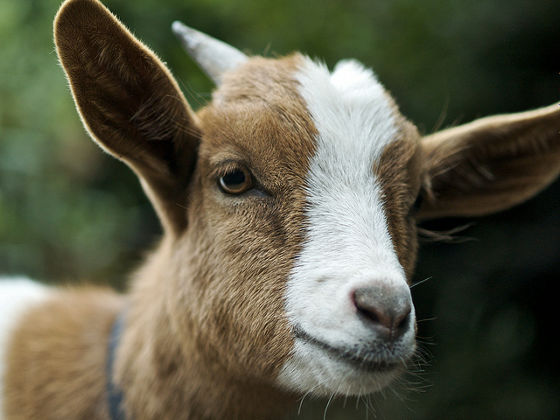