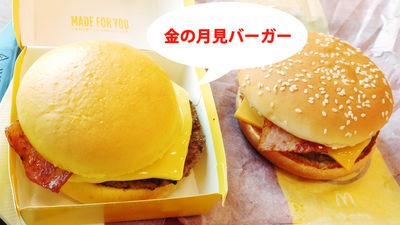 Looking from the top, the outer circumference of the burger is slightly smaller than the crescent moonburger burger of the moonlight burger of gold. 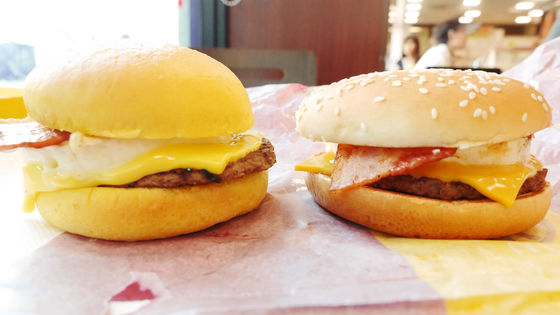 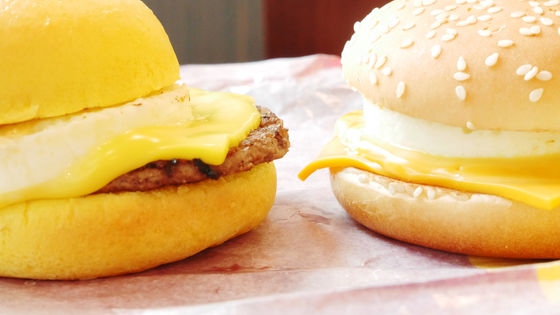 Trying out the buns, gold moonburger burger has plenty of aurora sauce . When eating a gold moonburger burger, the saltiness becomes strong due to the butter being used in the buns itself, the pepper is heard and the spicy flavor makes it associate with French mustard. The buns were fluffy as it looked and enjoyed a dusty texture. The taste of cheese is also thick, and the compatibility with the aurora sauce which stimulates pepper and the sourness of tomato is felt is outstanding. 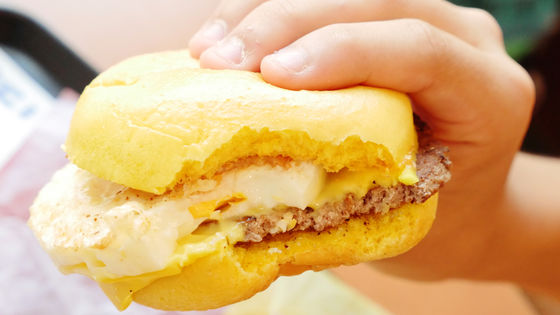 For comparison, I also tried eating a regular cheese moonburger, compared with the gold moonburger burger, the buns were hardened and the taste of cheese was felt as well. By doing so, I felt strongly the taste of bacon. 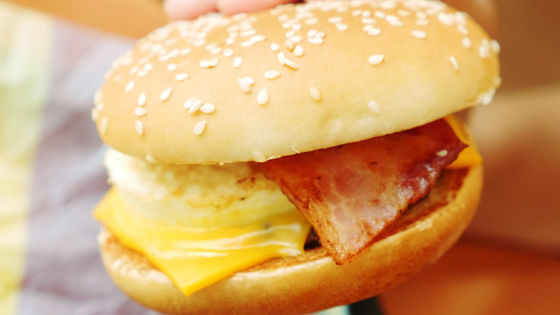 Also, a new product "Macfizzu Giho" (250 yen tax) and "Mac Float Giant Peak" (310 yen including tax) released today are a beautiful drink that is light purple that reminds me of Kyoho. 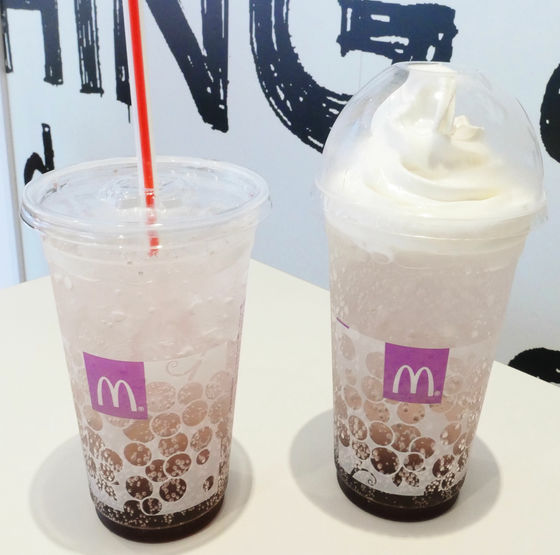 When looking at the drink part from the side, a purple giant drink is accumulated in the bottom, and contrast is made with the upper part with a large ratio of carbonated water. 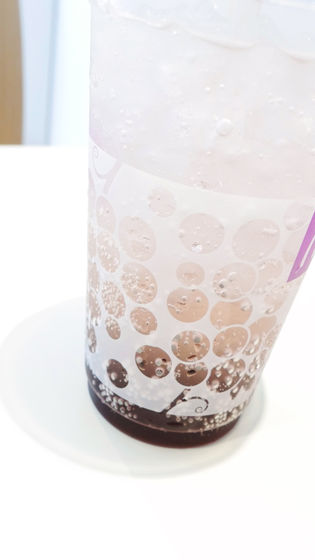 First of all, when you drink mac fizz, the taste of the gigante is more firm than expected, the sense of carbonate's showering feeling and fruity sweetness and sourness are very refreshing. It is a perfect drink for this period of time when the heat still remains. 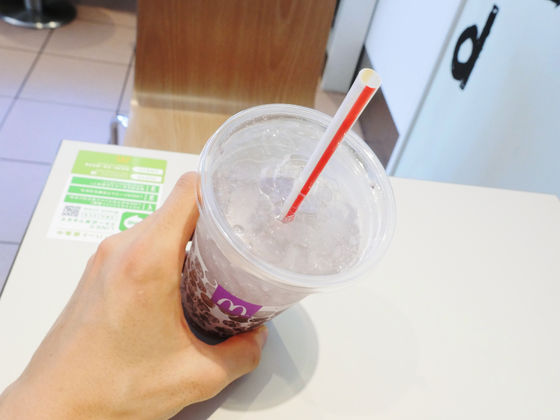 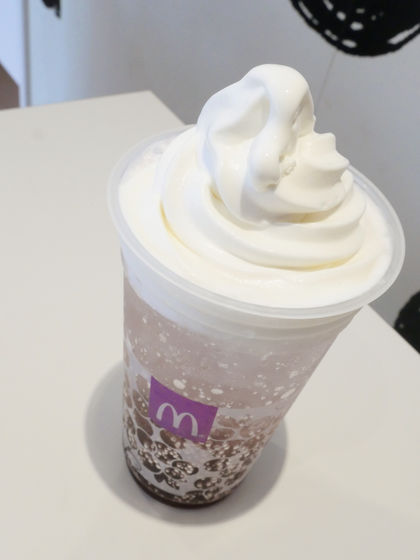 The float can be scooped with a spoon straw provided with a drink and eat like a dessert. By enjoying alternating with carbonate drink of the giganto, you can enjoy the different flavor of sweetness of soft soft cream and exhilarating giant peak drink. 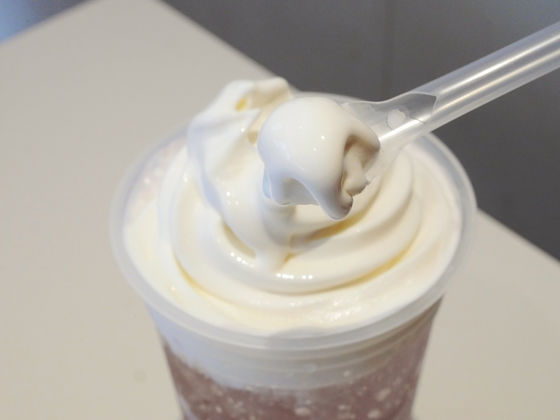 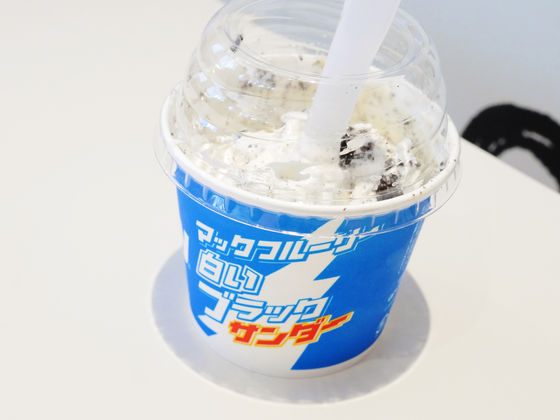 A black biscuit reminiscent of Black Thunder is mixed with white soft cream. 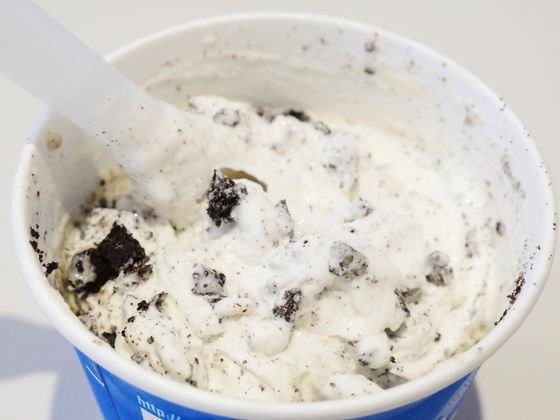 When I tried it, the milky taste that felt white chocolate and the flavor and crispness of the dark chocolate feeling from the biscuit reminiscently meant "white black sander". 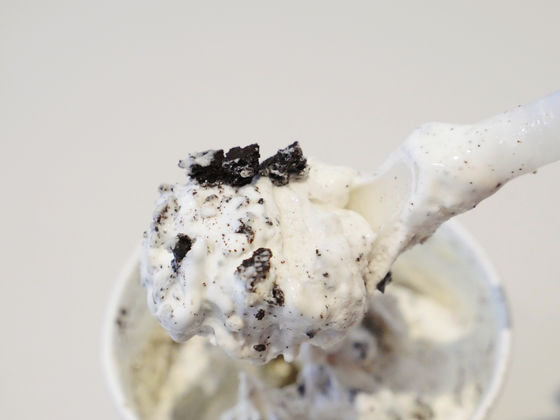 The gold moon viewer Burgers and Macfizzu Giant Peak, Mac Float Giant Peak are from Wednesday, August 29, 2018 to the middle of October 2018, White Black Thunder from August 29, 2018 (Wednesday) to Mid September 2018 It has become a limited-time item until.