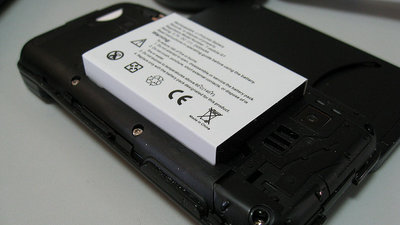 Lithium-ion batteries used in various places such as smart phones, smart watches, notebook PCs, digital cameras, etc. have many merits such as long life, high voltage, high speed charging and replenishment charging, but overcharging and heat There is a danger of explosion accident caused by runaway, and a number of improvement measures are being devised. Dr. Gabriel Veice of Oak Ridge National Laboratory newly devised a way to utilize " dilatancy ".


This research content was announced at the National Congress of the American Chemical Society held in Boston.

According to Weiss Dr. recipe is spherical in the liquid electrolyte used in the lithium-ion battery silica by mixing nanoparticles suspension only to.

The underlying idea was a suspension called " oobleck " which is made by mixing cornstarch and potato starch with water at a ratio of 1: 1. The following movies show how to make the Ouburek, you can see well what kind of property it is.


It will be 1 minute 27 seconds for Ouverec to be completed. When you striking a bowlful full of bubbles with a spoon, the surface waves like a jelly or a pudding. 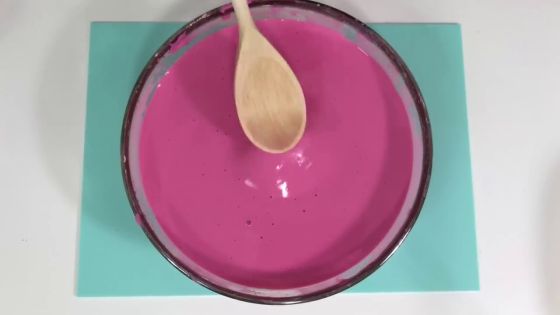 Spoon that is slowly being plugged into the Ouvec. Since it is not a solid, there is no crack, and if you pull out the spoon, the hole will close as it is. 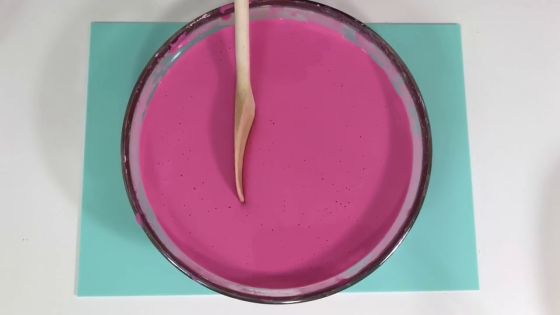 Now the woman's hand came out and began to push the surface of Woabec. It felt like being pushed back although the fingertips would sink a bit. 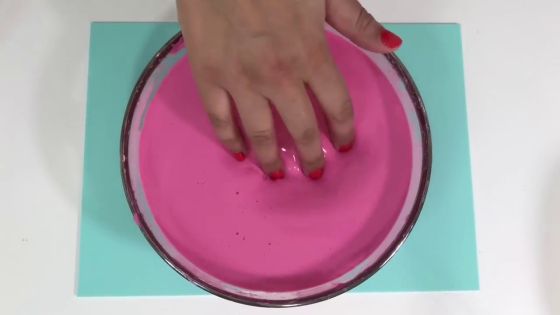 However, if this too slowly pushes the fingertip, it will sink with zubsub without being pushed back this time. 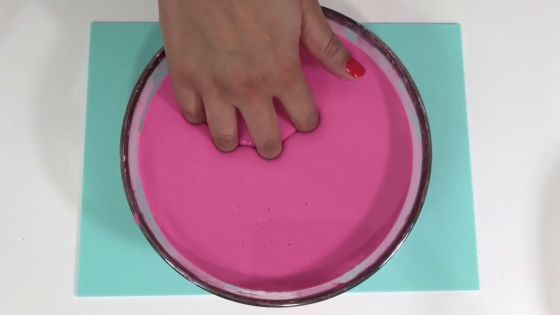 When you take a scoop of Ouburek with your fingers and move it like kneading in your hands, the Uburek that was supposed to be liquid solidified like a clay. When you put your strength strongly, cracks are contained. 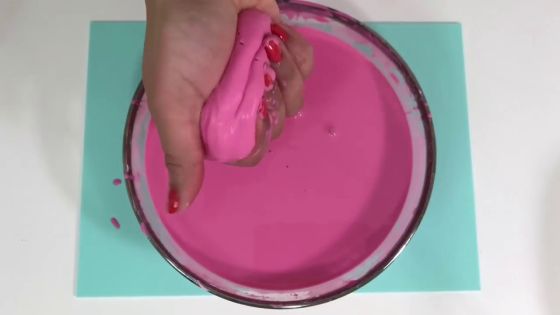 Weakened the force of the fingers, and returned to liquid form again. 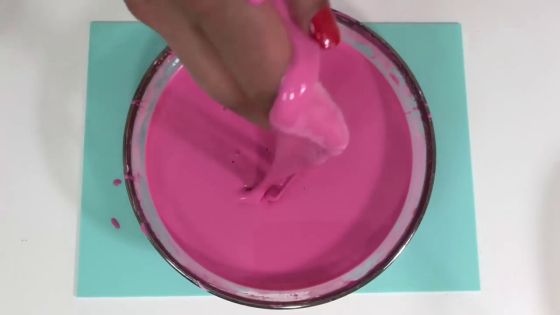 The nature of this exhibition is called "dilatancy".

Lithium-ion batteries ignite and explode because of the strong shock and short-circuiting due to direct connection between the positive and negative electrodes of the electrodes when they generate heat due to overcharge or thermal runaway. Dr. Vece thought about protecting the two electrodes by taking advantage of the character of dilatancy that "It remains liquid in the case of a weak shock but solidifies when it receives a strong shock".

When using the new electrolyte made by Dr. Veys, it is possible to make something comparable to the current lithium-ion battery except for the two points "capacity reduction" and "charge speed reduction". Also, there is the merit that only part of the process can be changed in manufacturing. However, if all the nanoparticles to be used are not aligned to the same diameter of 200 nm, it is said that the viscosity decreases rather than solidifying when receiving the impact.