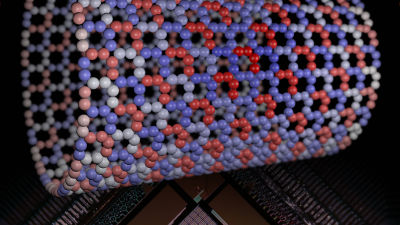 A quantum computer developed by " D - Wave Systems " of Quantum Computer Enterprises, which is attracted by Google and NASA, succeeded in demonstrating the topological phase transition. We can demonstrate the phenomenon of quantum mechanics that won the Nobel laureate physics prize in 2016 according to the theory and there is the possibility that ideal new material can be created by quantum simulation.

Observation of topological phenomena in a programmable lattice of 1,800 qubits | Nature
https://www.nature.com/articles/s41586-018-0410-x

Depending on the research results of D - Wave, the following movie explains what kind of future door was opened.


Advances in science such as physics, chemistry and engineering were the history of exploring new "materials". 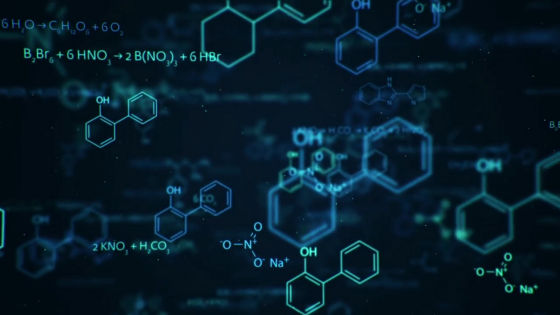 From high-tech products such as computers and smartphones ...... 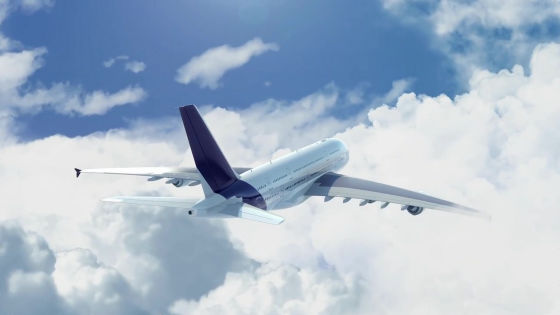 Until healthcare, the possibility of progress depends greatly on the discovery of new materials (materials). 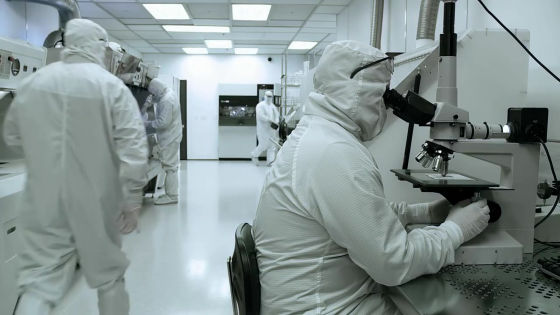 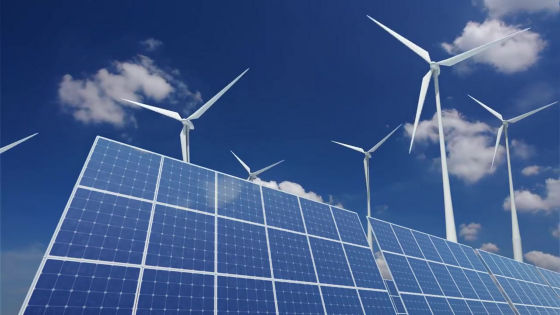 "Lockheed Martin is trying to increase customer convenience through material science, for example, a material that is lighter but stronger leads to better aircraft production," said Kristen Podents, a quantum mechanics researcher at Lockheed Martin , Materials that can withstand the harsh environments will help the spacecraft reach other planets. " 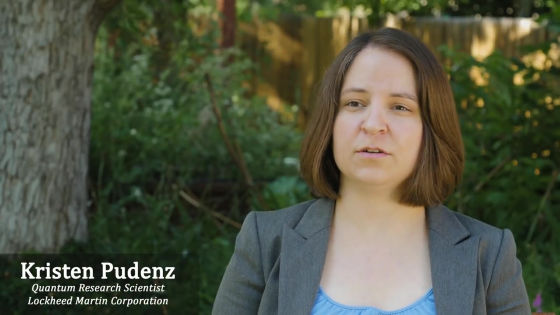 "The difficulty of discovering new materials and analyzing known materials lies in the fact that the system for perfect understanding of physical properties becomes overly complex." 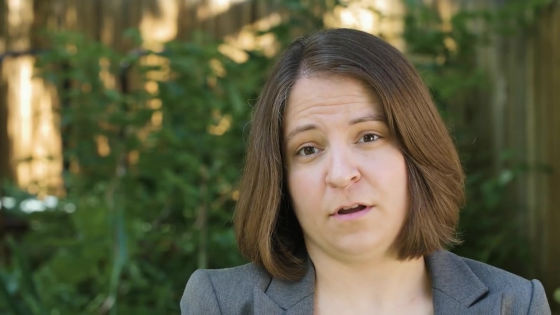 Quantum computers have been considered useful for highly analyzing and simulating the physical properties of such substances. 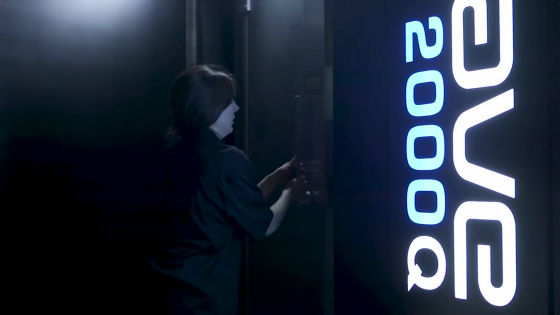 Understanding the quantum mechanical properties of substances is believed to lead to new technological progress. 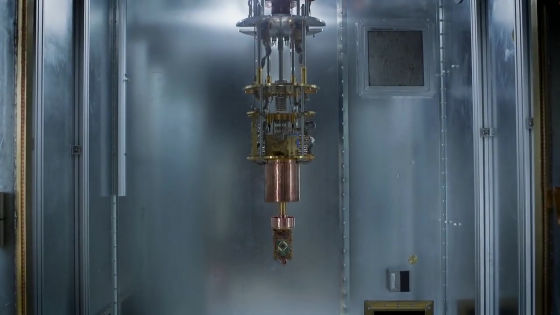 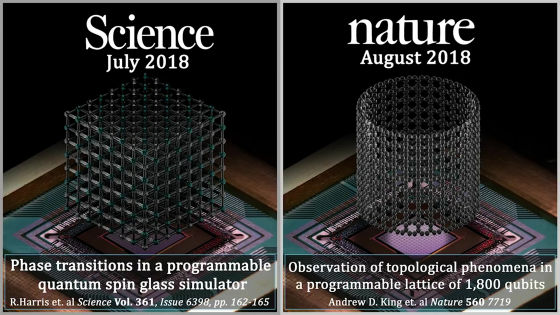 "In this study, we succeeded in simulation that was too complicated and impossible with existing computers based on the classical quantum computer concept, so many people are excited about the research outcome Andrew King, a lead researcher at D - Wave who states, "I think. 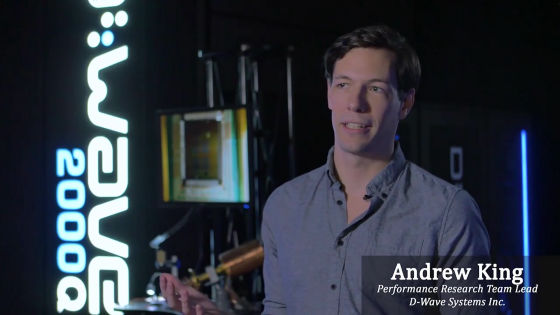 "In our study, we succeeded in simulating by programming a computer with a complex type of qubit lattice or spin quantum simulation, which is a surprisingly fast calculation." 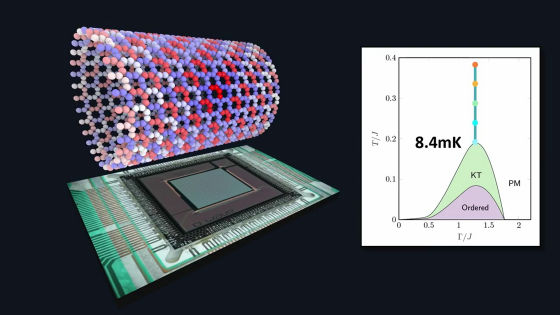 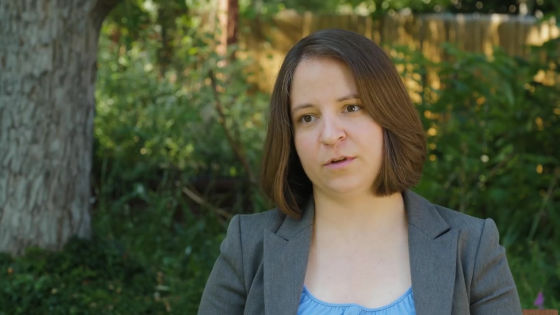 Mr. Mohammad Amin of D - Wave 's chief scientist said, "I think that this is the beginning of a new era that quantum computers help us understand materials and design new materials in the future " 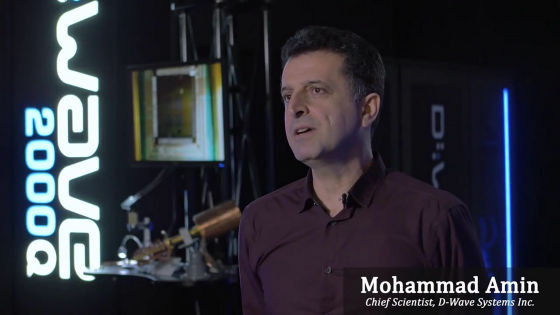 "A new material is a specific medicine for cancer, a new type battery that is increasingly becoming increasingly important in the future, and various application materials," said D-Wave's quantum computer based quantum computer, We are hoping for the possibility of creating completely new functional materials. 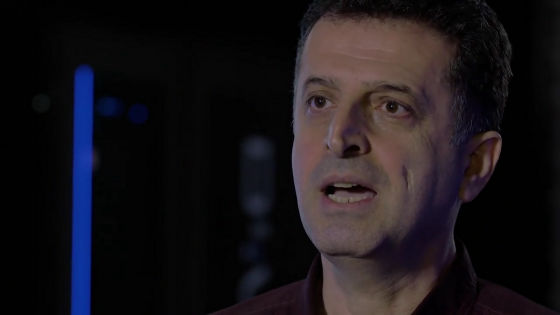 "I am excited about material simulation on a personal level because it will be an opportunity to find" nature "that I could not have ever seen." 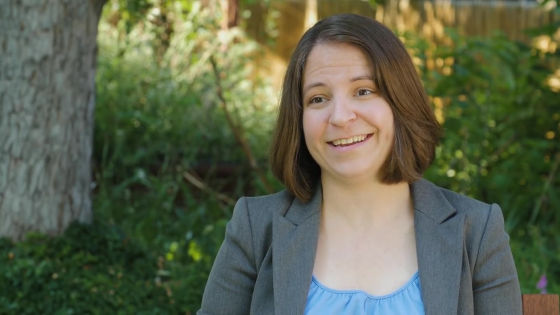 "I am an engineer, but since the roots are physics stores, I love to access small pieces that shape the world and see how they behave." 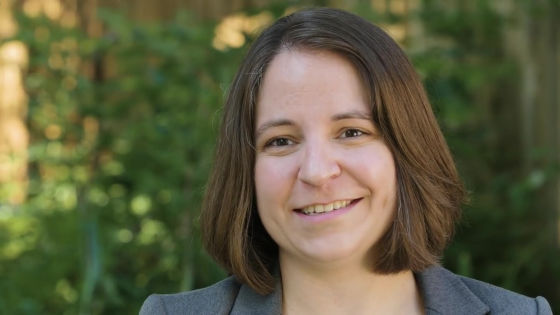 "The principle of quantum mechanics laid out by Feynman is the basis of our research idea.We have long hoped to use quantum computer as a very small substance simulator, I believe it will be a ship. " 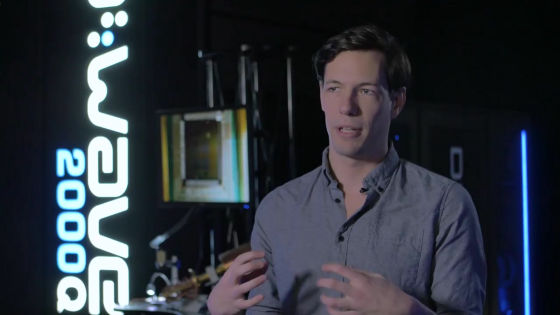 D - Wave successfully simulates the quantum system by using a quantum computer called " D - Wave 2000Q ". This research was conducted in the 1970's by theoretical physicists Dr. David J. Sauless, Duncan M. Holden and Dr. J. Michael Cortez, and "Topological Phase Transition It is based on the theory about the theory. 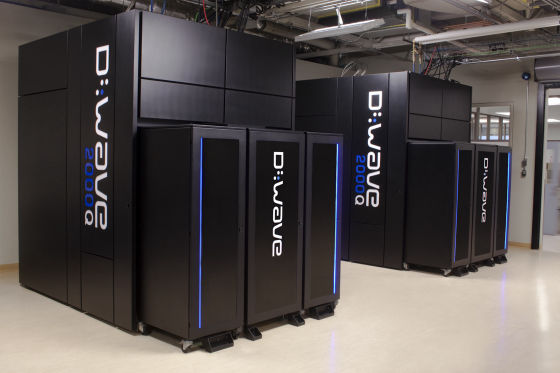 Succeeded in demonstrating topological phase transition by artificially forming a two-dimensional frustration lattice by the D-Wave 2000Q system. According to D - Wave, the characteristics of the phase observed in the simulation are consistent with the theoretical prediction with the quantum effect.

"This paper presents breakthroughs in the simulation of physical systems that were impossible without the use of quantum computers." In the experiment, the expected results Almost all of it is reproduced.It is remarkable accomplishment that we will explore the physical system which the future quantum simulator is complicated and difficult to comprehend and quantify the result of the simulation as quantitative and detailed and reliable as the model of the physical system I am looking forward to application examples using this simulation method, "I highly appreciate it.

D-Wave exploits the results of the two papers published in Science and Nature to make prototypes of more than 70 applications in a wide range of fields such as optimization, machine learning, quantum materials and cyber security It is said that development is progressing toward practical application of quantum computer.