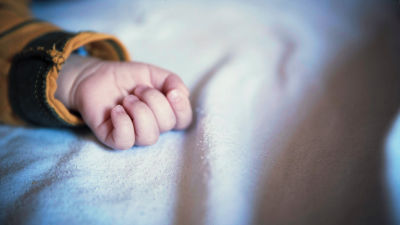 A German couple was arrested for using a dark web that can be accessed only with special software such as Tor, and that he was prostituting a son of seven years old at that time for more than two years. For mothers, 12 years and 6 months in prison, a man who was living together was sentenced to 12 years in jail.

This couple sold a seven-year-old son for pedophiles on the dark web and received several thousands of euros (hundreds of thousands of yen) for each sex act. In addition, it is clear that the state of action was taken, and that photos and images were sold through the dark web.

Mother said "Because he did not want to be disliked by him" about the opportunity to make his son prostitate, and initially suggests what he was doing at the instruction of the living man. However, the mother said that "I got attracted to the money gained after prostitution," gradually took priority over money rather than children. Apart from compulsory prostitution for his son, this couple has been charged with about 60 acts including rape, abuse, intimidation, etc. The mother was sentenced to 12 years and 6 months imprisonment for imprisonment. A living cook 's boyfriend has been found to have been sexually assaulted by a 2 - year - old girl in the past, and it has been decided that a sentence of 12 years in prison and a measure of preventive detention will be taken after release. 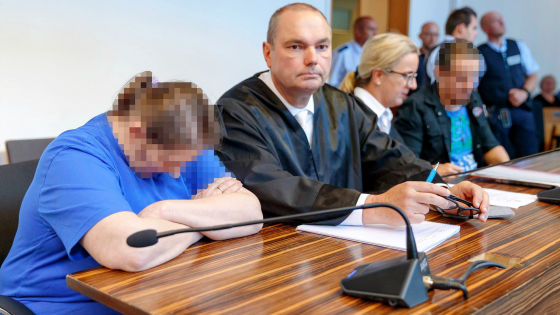 In addition to the couple, six people who actually took sexual abuse against the seven-year-old son have been prosecuted, and five people were sentenced to prison terms of imprisonment for eight to ten years at the time of article creation , The remaining one is waiting for judgment.

This boy who has suffered from abuse is said to have been taken over by foster parents.