Though it is 360 degrees, it is three-dimensionalized by that surging full of dynamic feeling even if it sees from that 'ぼ の ぼ の' 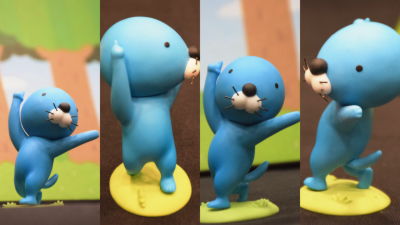 The sea ​​otter 's child / moronbo appearing in the 4 - frame manga "I do not know" by Mr. Ikushimi Mikio, has become a surreal three - dimensional figure from any angle where it appears in the venue of the wonder festival 2018 [summer] . 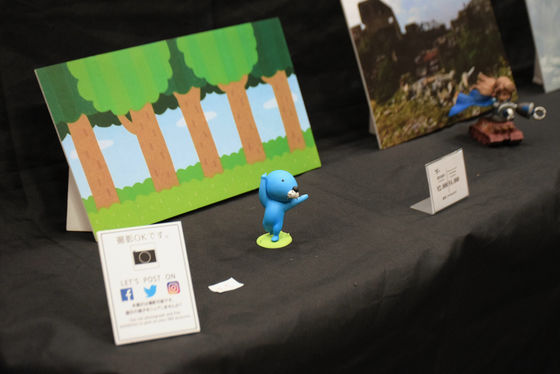 This is the 3Y toys' momentum. The prototype production is Mr. Tanaka Yuta m The total height is about 6 cm. 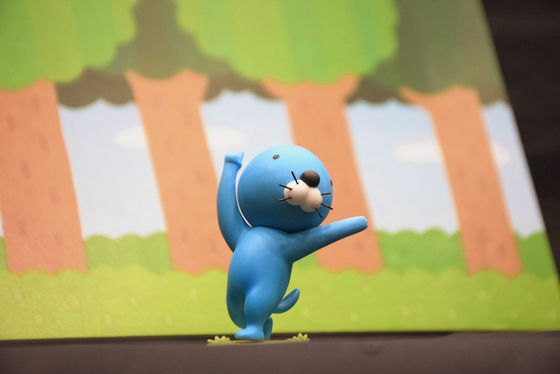 I can not take my eyes off the morning on a strangely posing pose. 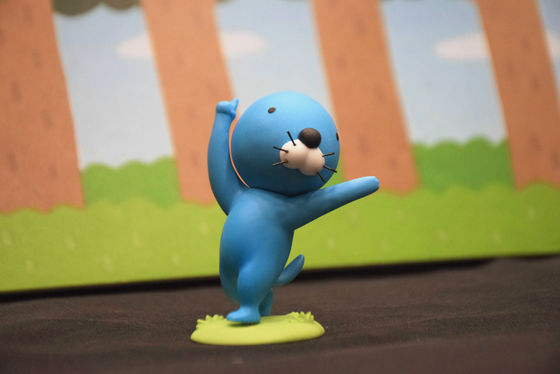 Looking from the front this way. The same posing as "refusing" of Mr. Bonbo's LINE stamp . 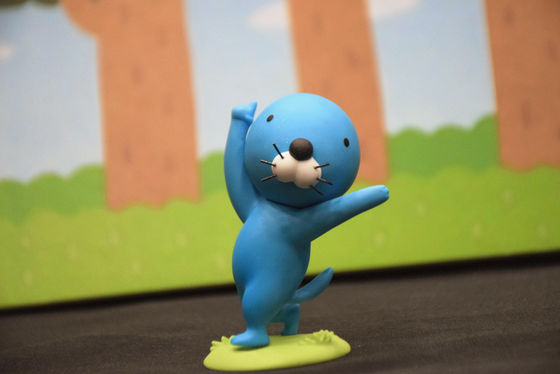 When you see from the right, you will be stolen from the detailed step by Mr. Moronbo. It seems that eyes, nose and whiskers are painted with black oil pen etc. 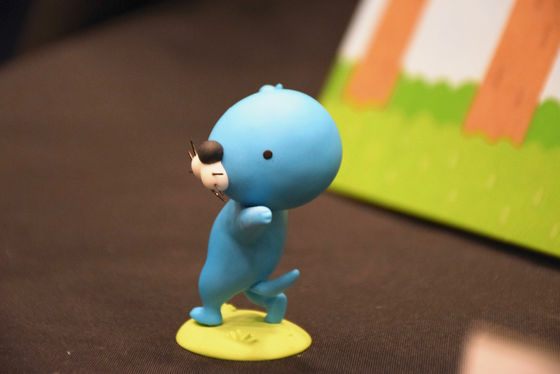 From the left you can see that it is a strangely polished limb. 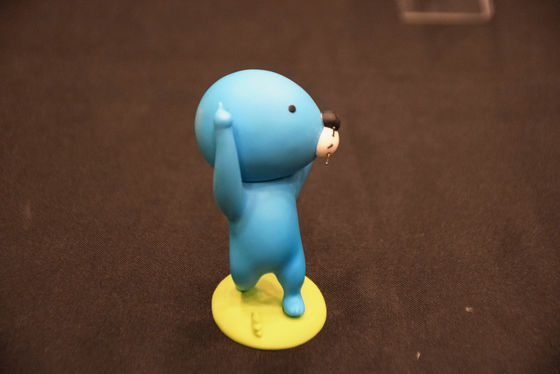 The garage kit of Moronbo was sold for 2000 yen, but it was already sold out after 1 hour since opening. 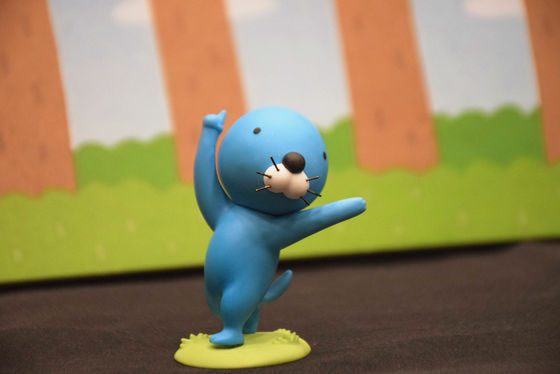