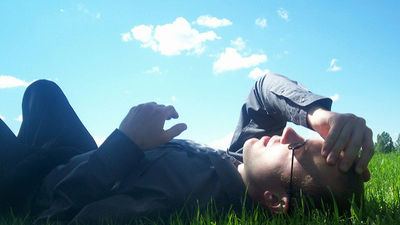 In July of 2018, the record hot weather is attacking in Japan, such as the first over 40 degrees over the observation history in Tokyo . As a crisis in front of me, measures against heat stroke have been taken, but the influence of the heat is not limited to external factors, but the internal mental health that the suicide rate will also increase due to the rise in temperature The Guardian introduces the research result that there is also an influence on it.

According to a recent large-scale study, "temperature rise" is related to an increase in suicide rate, and its influence is at the same level as "economic fluctuation" which is also related to increase and decrease of suicide rate Many researchers have stated.

In recent research focusing on the relationship between mental health and global warming, analysis was conducted on temperatures and suicide in the United States and Mexico. As a result, when the average monthly temperature rose by 1 degree, the suicide rate increased 0.7% in the US and 2.1% in Mexico. Analysis is done taking into account seasonal variation and poverty level, as well as news on celebrity suicide that may affect suicide, regardless of richness or regional climate zone factors, suicide increases when it is hot It was discovered. 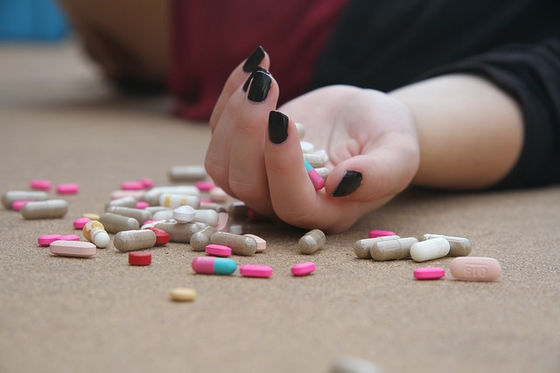 Professor Marshall Burke of Stanford University, who studied the correlation between temperature and suicide rates in the United States and Mexico, said, "Suicide is increasing death globally rather than any other violence, so suicide will increase or decrease in response to what. It is important to judge whether or not. Researchers also pointed out that although the impact on suicide rates due to climate change is moderate, in wealthy countries with a lot of suicide it can lead to a change in great health burden. "

Although The Guardian says that "this type of research does not prove the relationship between temperature and suicide," the results say there is a clear consistency in the results.

Analysis of more than 6 million messages on Twitter revealed that the use of words related to "depression", "loneliness" and "depression" has been increasing with rising temperature. This instability of mind seems to be thought to be due to the fact that the blood flow to the brain changes when the body is only cooled in the hot weather condition. 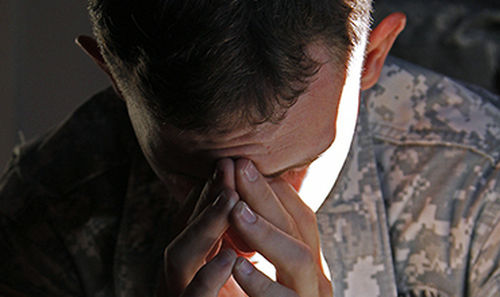 If carbon emission does not stop as it is, researchers estimate that in 2050 suicide will increase from 9000 to 40,000 people. It is pointed out that this is much higher than the impact of a 1% increase in the unemployment rate due to recession. Also, the results of research that not only mental effects due to heat are inwards but also violence to others is accelerated as the hot summer accelerates.