What is 'Bauhaus', which had a great influence on art and architecture in the 20th century? 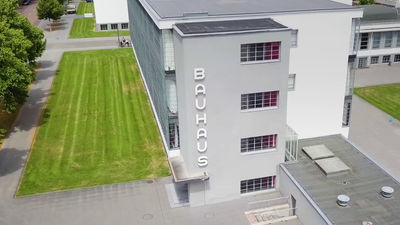 Founded in Germany in the early twentieth century, the School of Arts and Crafts School Bauhaus produced 500 graduates in a short history of only 14 years, and from the first half of the 20th century to the present a great impact on architecture, design and modeling education I gave it. Great Big Story has released a movie that summarizes the appearance of such a school building in Bauhaus.


In 1919, when the German Empire collapsed and the Republic of Weimar was laid, Bauhaus was built in Weimar by Walter Gropius as a craft school that places emphasis on rationalism and functionalism. Bauhaus' school building built in Weimar. The design was made by Henri Van de Verde who initially appealed the establishment of a craft school. As of 2018 it is used in the school building of Bauhaus University. It is the first laboratory house "House Am Horn" built by Bauhaus in Weimar in 1923. George Muche, a painter who was designing a Bauhaus teacher. Bauhaus is doing everything from designing and producing not only buildings to furniture. This building, which is made up of clean lines and not decorated, is now designed to be quite common, but it seems that it was not accepted much in Germany 100 years ago. 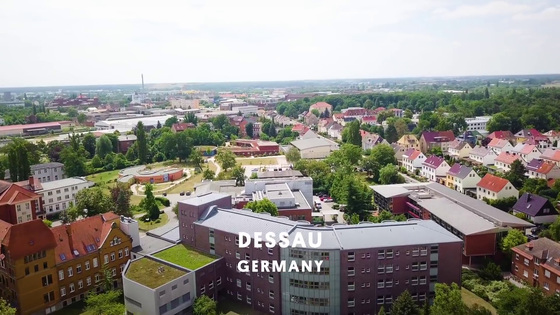 The Bauhaus school building built in Dessau was designed by Gropiros. There is no decoration in the Dessau school building, the style pursuing functional beauty thoroughly reflects Bauhaus's thought exactly. It is known as a modern building representative of the 20th century. The stairs are simple in design, there is no decoration. 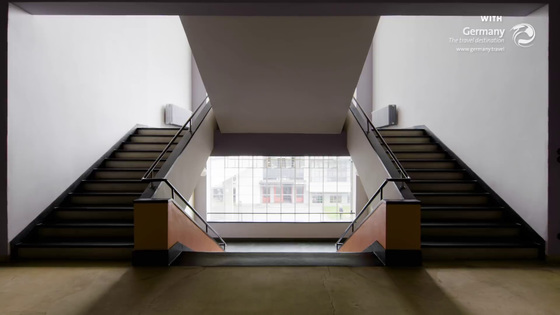 A large glass window that can firmly incorporate day light Chairs are lined up in the hall and heating devices are placed bare. It is not a design that feels unusual now, but all of it was groundbreaking in Germany 100 years ago. In the immediate vicinity of the Dessau school building there are several experiment houses produced by Bauhaus. In the early 20th century it was still rare that steel houses and reinforced concrete houses were built, because the Bauhaus faculty and staff of the time lived, it is called "Meister house". In the Bauhaus, artists representing the 20th century, such as Paul Klee and Wassily Kandinsky , were teaching. An area called Zidolk (multi-family residence) located just a short distance from Dessau. A plan to make apartment apartment at a place away from the city due to the concentration of population was launched at that time, and Bauhaus is handling a part of it. However, Bauhaus politically conflicts with Nazi Germany, which has gradually begun to have power, closed Dessau. I relocated to Berlin in 1932 and restarted, but I was forced to shut it down in 1933. Still, the thought of Bauhaus spread all over the world after closing school, and it has decided to give great influence to contemporary art, contemporary architecture and contemporary design education.