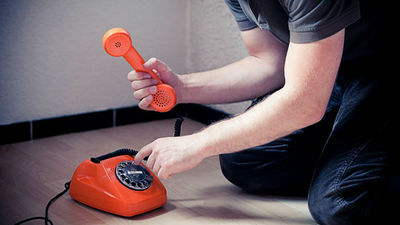 Escape game is a game that aims to escape to the outside by finding out various clues from the closed environment. In recent years not only in the computer but also in the real building " Real escape game " has gained great popularity, but a thief who invaded the real escape game facility in the United States failed to escape, himself urgent to the police An incident occurred that reports and arrested.

Early in the morning of July 8, 2018 (Sunday), a thief invaded the real escape game facility named NW Escape Experience in a shopping mall in the city of Vancouver in southwestern Washington State . A 40-year-old homeless man named Rye and Wardrow failed first trying to enter from the back door but accidentally entered the outdoor electric equipment box, the key of the physical therapy facility adjacent to the real escape game facility It seems he got it.

A man entered the building from the door of a physiotherapy center and it is said that it invaded the real escape game facility through the shared inside door hidden by the storage locker. A man who invaded the facility seems to stay in the facility for a while, including eating a stolen burrito.

Eventually the man attempted to escape from the facility by stealing what he found, such as a mobile phone and a refrigerator beer, a TV remote control. However, he said that he forgot which route he or she had invaded into the facility. 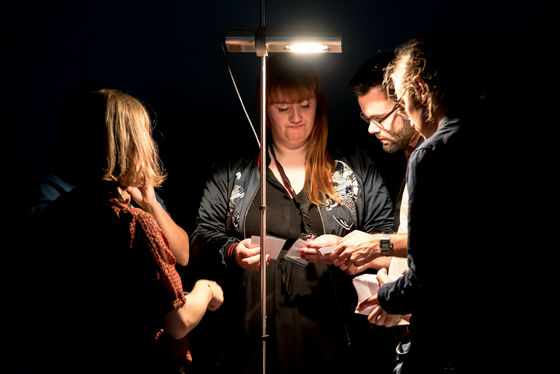 A man trying to get out of the facility managed to inadvertently destroy the door at the back door and it has become impossible to get out. The man called himself "911", which is an American emergency call phone number , unintentionally, using the telephone that was at the front desk. According to the remaining call record, the man seems to have called 911 4 times.

After all, the man succeeded in destroying the backdoor and escaped from the facility, but a policeman who rushed to the scene after receiving a report found a place where a man was walking behind the building. The police officer caught the man, he said he dropped the stolen mobile phone in the facility, and the man was arrested by the police he called.

Mr. Tamara Bertrand, owner, told the police station to get in touch early in the morning at 5 o'clock and headed to the site, but said there was little damage. It seems that we were able to do business on Sunday, which is the same day when the thief entered, as usual. "In my institution, the success rate of thieves escapes boasts 0%," Mr. Bertrand skipped a joke. 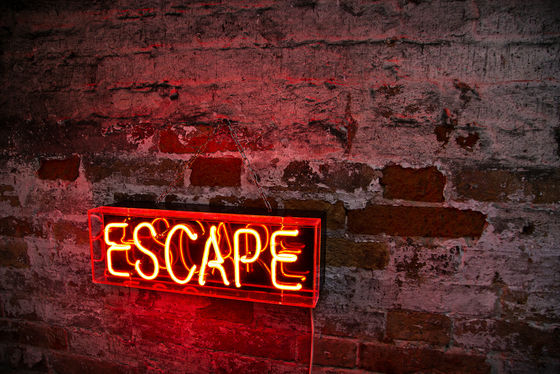