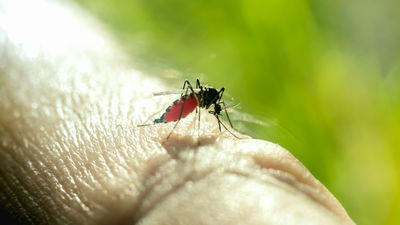 The Australian Federal Institute of Science and Industry (CSIRO) conducted an experiment to artificially lose and release reproductive ability of Aedes aegypti male, known as vector of dengue fever , jika fever , chikungunya fever, etc., and the number of individuals in the experimental area It has reported that it succeeded in reducing it by 80% or more.

According to Rob Grenfell, director of hygiene and biological safety at CSIRO, it is said that about 17% of infectious diseases worldwide are caused by Aedes aegypti, Hamadaraka yeka . In particular, Aedes aegycidae distributed in the tropical and subtropical regions of the world is famous as a species that mediates dengue virus and dicavirus. As the urbanization progresses and the temperature rises , the range of activity of Aedes mimika spreads and the infection rate such as dengue fever and jika fever in the urban area is expected to rise, so it is now the most dangerous mosquito in the world Grenfell He argues. 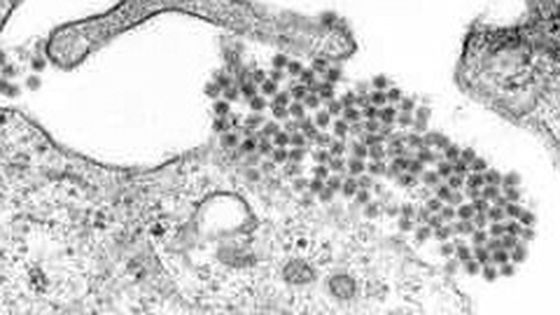 CSIRO, in collaboration with James Cook University and Verily Life Sciences with Alphabet as a mother company like Google, was studying a means to counter Aedes aegyca .

For the purpose of this experiment, James Cook University breeded Aedes aegypti male to about 20 million mice, and parasitized intracellular symbiotic bacteria called Bolvacia in a divided male. From November 2017 until June 2018, we brought breeding male to the experimental area near Inisfaed in northern Queensland. As a result, it was confirmed that the number of Aedes aegyptidae in the experimental area decreased more than 80%.

Bolvacia, which co-produces intracellular symbiosis like mitochondria , is known to manipulate the reproductive ability of symbiotic insects, and when male infected with Bolvacia mates with uninfected females, a phenomenon called "cytoplasmic incompatibility" Cause. When cytoplasmic incompatibility occurs, abnormality occurs at the early stage of embryo development after fertilization and it becomes lethal, and the egg does not hatch. Because no new individuals are born, the number of symbionism living inevitably decreases. According to Dr. Cailan Stonton of James Cook University, Verily Life Science says that technology to quickly and accurately distinguish sex of Aedes aegyca, to screen only males, and to parasitize Bolvacia. Verily Life Science was conducting experiments to suppress dengue fever and infections by releasing Aedes aegyptida infected with Bolvacia in Fresno, California, USA in 2017. It is not an exaggeration to say that the experiment at this Inisfail was successful through Verily 's aggressive technology provision, Dr. Staunton expressed his appreciation to the residents of Verily Life Science and Innisfail.

Nigel Snode, Product Manager at Verily Life Science, said: "We are extremely pleased to be able to significantly reduce the female Aedes aegypti stinging human beings, and we are also cultivating in the tropical environment that Aedes mimika lives We could investigate if the approach is acceptable and developed a new technology that can actually eliminate dangerous mosquitoes. "

Dr. Larry Marshall, CEO of CSIRO, said: "Our research has enabled Australia to achieve the goal of becoming one of the most sanitary countries on Earth, a sponsorship like Verily Life Science "By using the first line of sanitary technology CSIRO has built, we are able to tackle the world's challenges with science."

The mosquitoes infested by Bolvakia have also been found to be extremely low in dengue fever and Jikka fever transmission capacity, although the mosquitoes released in the Australian experiment in this time were male mosquitoes not stabbed humans, In 2014, attempts to suppress infection and symptoms of dengue by releasing Aedes aegypti infected with Bolvacia are taking place.