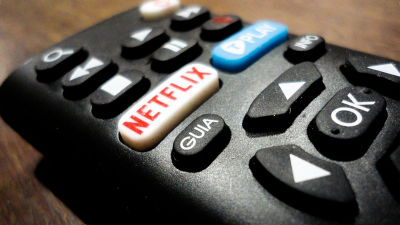 According to CNET, Netflix said that Netflix is ​​planning to delete the user's review function provided by Netflix for desktop PCs. This function is that the user can write criticism of movie contents of Netflix and can be viewed by ordinary users, which was provided only in the web version, not the application version.

Sumita Sarann, Netflix spokesperson for CNET's interview, said, "This feature was only available on the web version, but it is no longer being used over time," he says, Says that it is the reason for closing the review function.

Netflix has simplified the user evaluation function, such as by switching from simply evaluating by five stars to just two choices with thumb raising and lowering called "thumbs up · thumbs down", but with the abolition of this review function, Furthermore, the evaluation method will be simplified. Netflix thinks about the 5 star rating "It is difficult for many members to understand the meaning of stars and it is confusing. " However, like Paul Tassy "thumb rating is useless," objection objection There is also.