Tendency to appreciate opponents who are called 'surname' highly 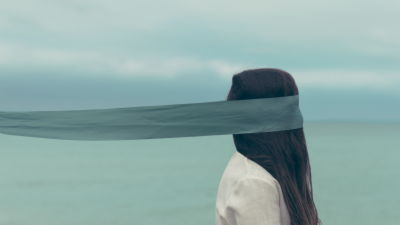 When talking about famous scientists in the world, there are many cases to call it by surname instead of name. For example, in Charles Darwin it is called "Darwin", in the case of Albert Einstein it is called "Einstein" only by surname, not even a title or even a title such as "professor" is required. It is thought that this happens because many people know what "Darwin" and "Einstein" are and what they made, but for those people who are called "family name" The latest research pointed out that people tend to embrace high evaluations without knowing unknowingly.

Why Curie's no Einstein: A subtle gender bias in science | Ars Technica
https://arstechnica.com/science/2018/06/persistent-gender-bias-in-science-its-all-in-the-name/

◆ Men tend to be called "family name"
They looked at "multiple news programs with different ideologies" and examined gender in the program and references to individuals. I picked up a case where a specific individual was called "only with a surname" without using a title like "doctor" or "professor" in the program, but in the radio news, "a case calling people by their surname only" It seems that more than twice as many men have confirmed than women.

Furthermore, in order to investigate whether the fact that two people say "men are called more frequently than women" is also in academia, five academic fields at 14 different universities (biology, psychology , Computer science, history, economics). Then, in the case of a male professor, it means that more than half of the cases were called by students. In the case of female professor, it was not so high and there was no case that "name call" was increased by seniority. 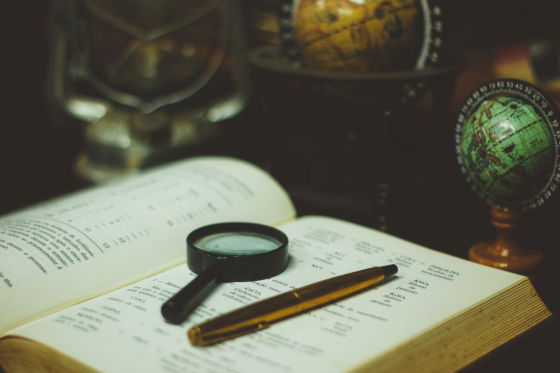 What impression of "name call" impresses <br> <br> Next, create a bulleted list of randomly extracted scientific achievements and enter the name of the researcher randomly with full name or surname only there And distribute the list to 200 subjects collected using Amazon Mechanical Turk . Then, subjects were asked to introduce researchers by referring to the contents written on the list. In this experiment as well, "The case of calling people by their surname only" was tabulated, and it turned out that "researchers introduced by name call" male is more than four times that of women.

Based on this result, Mr. Attele and Mr. Ferguson point out the possibility that individual scientists will gain a biased perspective. In other words, since individual scientists will get the latest information through news and the like other than their own research field, as for ordinary people, for "outcomes of male researchers who are often introduced by name call" Therefore, there is a possibility that it will be highly valued regardless of the content of the content, Mr. Attele and Mr. Ferguson are concerned. 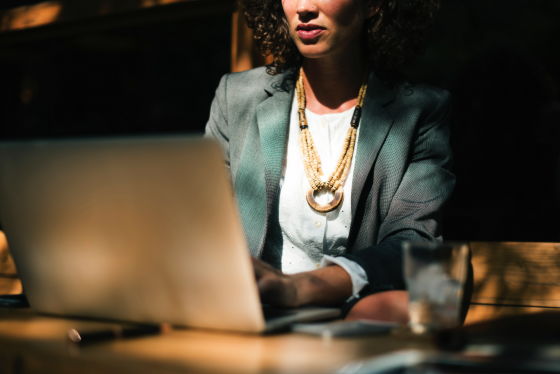 It is clear that countries that realize equality of men and women have a greater gender disparity in the science field, as research results say "women will not choose science or mathematics as much as gender equality is realized" Yes, it is very important to recognize the biasing that occurs by name calling and gender, in order to limit its impact.