Marshmallow test reveals that 'modern child can not stand' is wrong 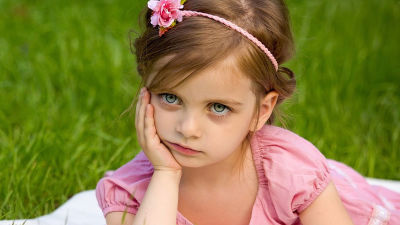 "Modern children can not tolerate just a little thing" There are voices crying for the lack of perseverance of contemporary children compared to former children. However, from the data of the famous marshmallow test , this criticism is a perfect mistake, rather it is known that "modern children are more patient."

Can the Kids Wait? Today's Youngsters May Be Able to Delay Gratification Longer Than Those of the 1960's
http://www.apa.org/news/press/releases/2018/06/delay-gratification.aspx

The contents of the marshmallow test can be understood by looking at the following article. 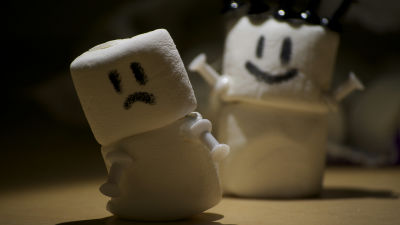 The research group of Dr. Stephanie Carlson of University of Minnesota gathered experimental results of the marshmallow test which has been carried out so far and compares it every age. Among the marshmallow tests that are supposed to show the relationship between "patient tolerance and future success", we are investigating whether the perseverance of children is changing according to the times by focusing on patient perspectives.

From the results of the marshmallow test in which the waiting time of "10 minutes" was clearly indicated, children participating in the experiment in the 2000s can bear for an average of 2 minutes longer than the children in the 1960s, and children in the 1980s I was able to endure it for 1 minute longer than it was. In other words, modern children were patient, and I realized that criticism that modern child can not tolerate a little bit is out of the way.

Researchers have given some hypotheses about why children in the 2000s were able to wait longer than children in the past. One is that modern children are "clever". The fact that the IQ score has increased statistically significantly due to rapidly evolving technological progress and environmental change such as rapid globalization has attracted attention, but modern Children may have a high skill to postpone satisfaction. 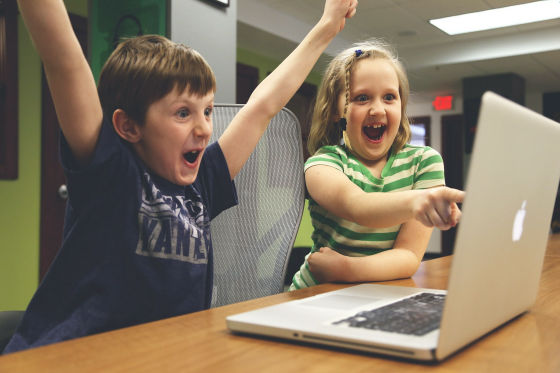 Another possibility is raising the enhancement of early education. In modern times the importance of early childhood education has been reconfirmed and in the United States the percentage of education received before preschool of 3 to 4 years old who was 15.7% in 1968 exceeded 50% by 2000 It is said that. In preschool education, it is important to cultivate self-discipline as a foundation, so I think that modern children have acquired perseverance from childhood.

Incidentally, "Adults who think that modern children can not tolerate just a little thing" is increasing not only in Japan but also in the United States, and in the online survey for 358 adults, 72% said "The time that modern children can wait Short, "75% thought that" modern children have low self-control ability ". Professor Yuichi Shoda of the University of Washington, who is the coauthor of this thesis, said, "Our findings are an example of how intuition is wrong and how important it is to do research. We would not find these changes unless we gathered and analyzed data.This data would raise interesting and important questions for future research. " I will.