When I spy against the opponent country in the World Cup, I get caught up with creative disturbance 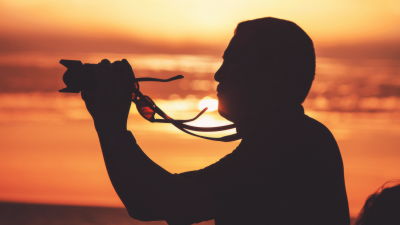 2018 FIFA World Cup started in Russia from 14th June 2018. South Korea in neighboring country will face Sweden 's match against the first match on June 18, but that the opponent Sweden was spying on the practice scene of Korea Rep.Become clearIt became a topic. However, the Korean delegation seems to have been even better, "Korean national team coach Shin Tae-yeong said," In the training sessions I have had, I wore a jersey with a different jacket than the ones worn by athletes at the tournament, I reveal it.

It is clear that the Swedish delegate used Mr. Lars Jakobson of "special reconnaissance staff" to reconnaiss the private exercise of the Korean national team. Mr. Jakobson borrowed a house at the foot of Leogan, a pre-training camp in Korea, and he seemed to observe Korean national team practice using high-performance telescope and video camera from here. Also, after Sweden's spy act has been revealed, Mr. Janne Anderson, who is the national coach, apologizes at the press conference.

Meanwhile, Korean national team coach Tae Yeon got confused with the competing countries at the timing of the Korean national team VS Sweden 's representative 24 hours before the match, so far in the training sessions it is different from wearing athletes in the match I let you wear a jersey numb jacket. In the press conference, Director Taeyong explains the exceptional tactics for Sweden's reconnaissance staff, "We exchanged the jersey number to prevent you from showing all to the opponent." did.

"There is a possibility that Swedish spies may know some of our athletes, but because it is very difficult for Westerners to distinguish Asians, our spare part exchange should be an effective measure It also explains. In addition, I understand that it is very common for a World Cup participating country to spy a battle country and gain as much information as possible, and "All supervisors monitor in the opponent country It is natural that we are trying to get as much information as possible from each other. "

In the Brazilian World Cup 2014, there is a case of taking voyeur of the national team's practice scenery using the drones, and each national soccer national team will hold an advanced (?) Information game in order to leave a good result in the competition I understand that it is deploying. 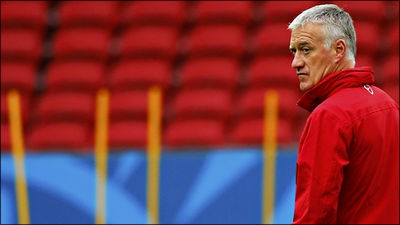 In addition, Korea national football team also played friendly in Brazilian World Cup 2014False numberedI have aimed at the disturbance of the opponent country by using.