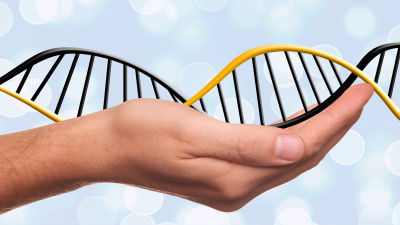 Genome editing technologyCRISPR / Cas 9IsSafe treatment of hereditary diseasesIs expected to be realized. However, according to the research team of Bernhard Schmier, et al. Of the Karolinska Institute, genomic editing using CRISPR / Cas9 may increase the risk of developing cancer.

By programming in advance, CRISPR / Cas9 can be moved to the exact place on the genome and you can cut the DNA in the moved position. With this technique it is possible to fix defective parts of DNA, and as of 2018 it can be used in the United States and China to actually treat cancer,Clinical trials are being conducted.

The research team of Karolinska Institute et al. And colleagues studies to further enhance the therapeutic effect of CRISPR / Cas 9 and is conducting experiments using CRISPR / Cas 9 for human cells. 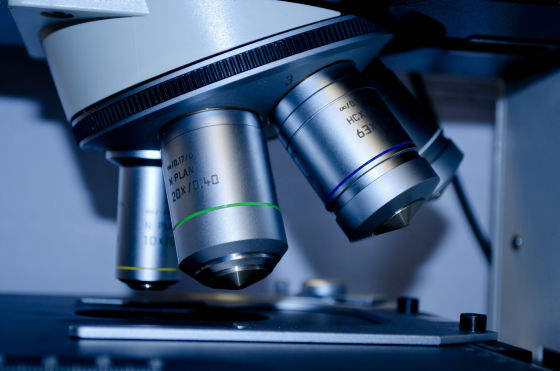 The research team has shown that it is necessary to suppress the function of the p53 gene in order to enhance the therapeutic effect of CRISPR / Cas9. However, when suppressing the activity of the p53 gene, the research team notes that there is a risk that this cell eventually becomes a cause of cancer as it leads to the inability to control the growth of the cell after the DNA cleavage I will.