In order to change organizational norms such as sexual harassment and gender discrimination, it is only necessary to change consciousness of one in four 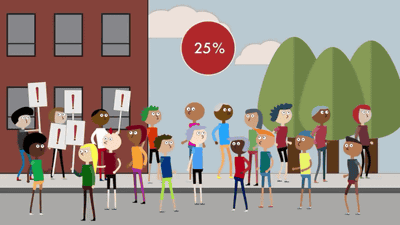 Even if we want to reform norms within the organization along with social change, it is difficult to promptly work if many people are caught by conventional norms and a flexible person who is flexible in social change is a minority. There are thought that it is necessary to win majority to majority in order to change the situation,ScienceThe paper at the University of Pennsylvania, which was announced at the University of Pennsylvania shows research results that can influence communities such as workplaces and online when the positive minority size reaches 25% of social change.

How Many People Does It Take to Start a Revolution?


Similar research was conducted during the past 50 years, and it was speculated that 10% to 40% of people need to agree on social change in order to reach the community's tipping point (critical point) .

The difficult part of this research is that the movement of real society is so complicated that it can not accurately reproduce the history in order to see how the results change in small communities and large communities. Dr. Damon Centola of the University of Pennsylvania says, "What we can do is to predict the size of the quantity needed to shift the group's norms and develop a theoretical model to test it experimentally," I am talking. 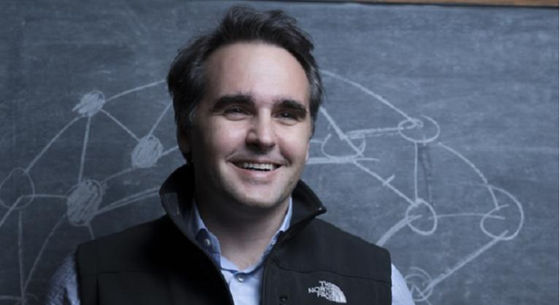 Dr. Centola has developed a way to test on-line how you can change a large social passion after more than a decade of experimental work.

In this research, a group that supports other norms has changed norms after establishing norms once so that they can receive monetary incentives for certain norms of linguistics by agreeing to the norm I will encourage them to do. If the minority who supports different norms falls below 25% of the total, the action will fail. However, when the minority that accepts the change reaches 25%, a drastic change has occurred and a large number of people quickly accept new norms. It seems that some of the tests resulted in the decision of one person affecting the overall opinion. We know that these changes will occur even if we increase the incentive when we support the original norm up to three times. The real society is more complicated, and this 25% tipping point may change depending on the situation. However, as classic research models point out, there is no need to become a majority faction of more than 51%, fewer people can have effective impact, Dr. Centola says.

This research result indicates that the minority who committed to social change can have a positive influence on the group, and it also shows that propaganda and trolling on the Internet are likely to promote antisocial behavior Dr. Centola pointed out.