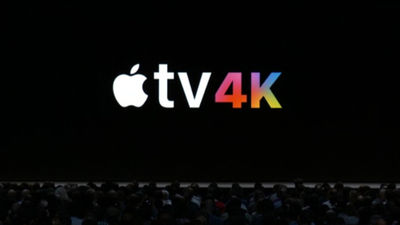 The latest OS for Apple TV "tvOS 12"ButWWDC 2018It was announced in. 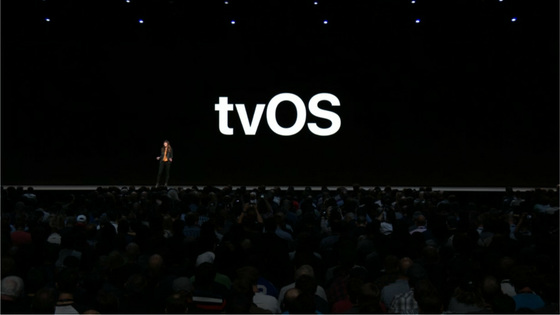 With the introduction of Apple TV 4K, it became possible to enjoy high quality images. 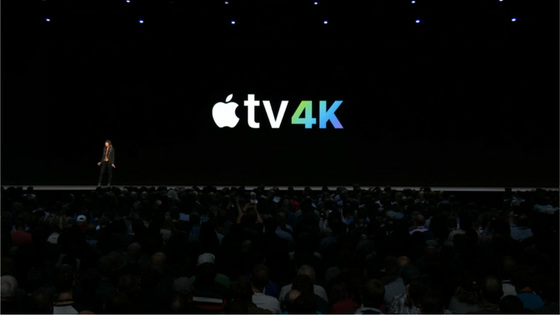 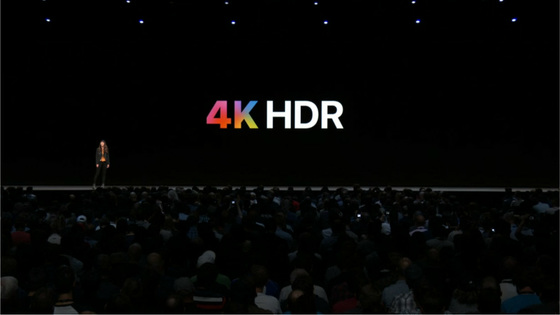 However, it is said that the picture is enjoyable to listen with eyes by eye, and it will be announced that it will correspond to Dolby Atmos newly. 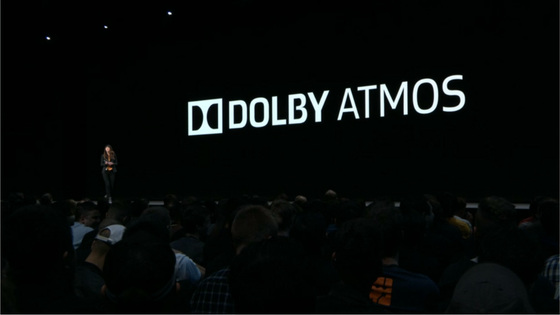 This makes Apple TV the only streaming player for both Dolby Vision and Dolby Atmos. 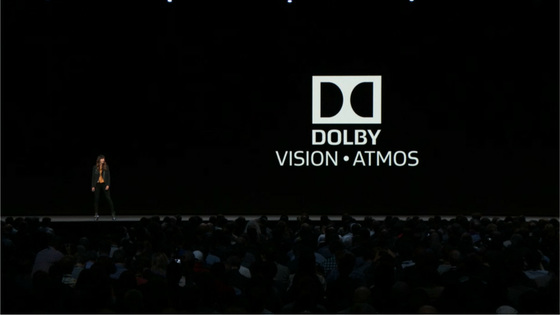 iTunes content will be upgraded free for Dolby Atmos support. In addition, more than 100 movie channels will be added. 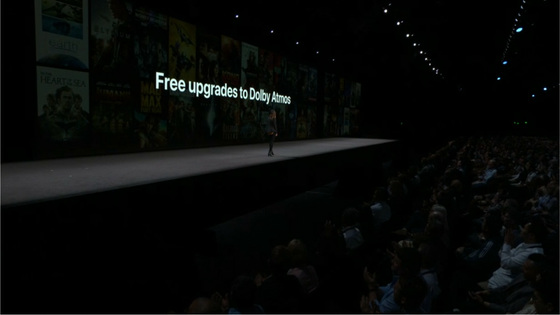 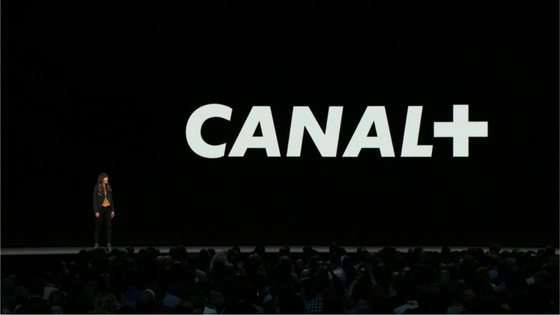 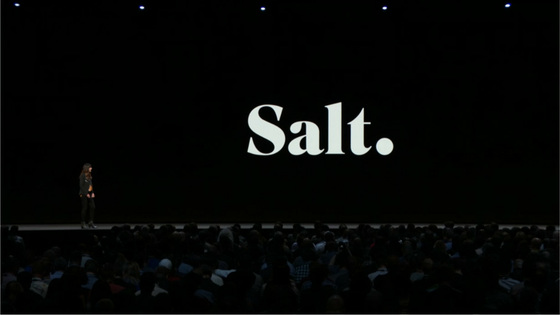 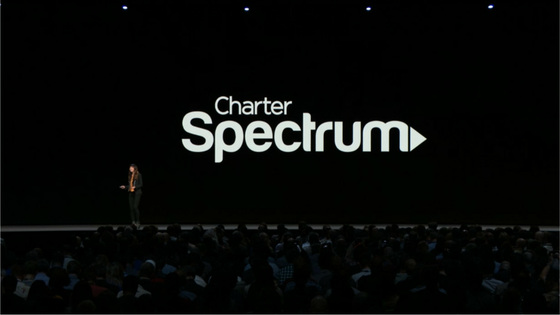 Zero Sign-on etc. Charter Spectrum will be added in late 2018. 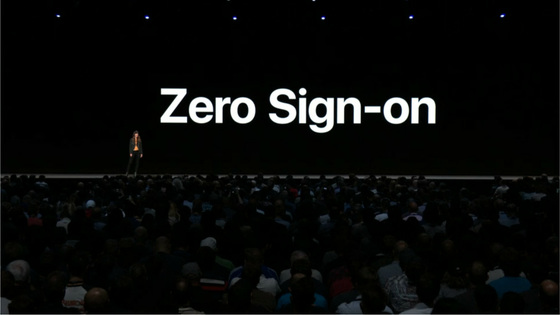 Also, Apple TV's remote control will be automatically added to the iOS terminal's control center and support for other third party remote control like Crestron will be added. 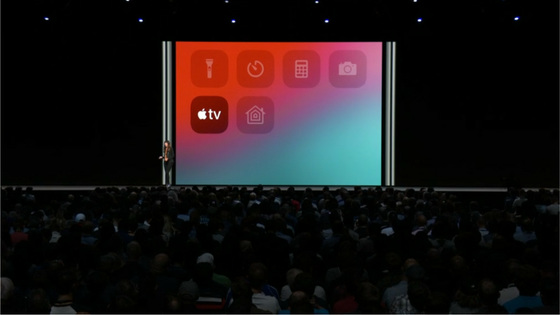 The screensaver of Apple TV will tell you where to shoot the video content. 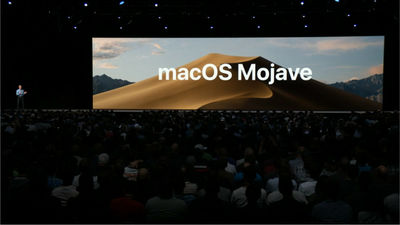