The multi-game 'Genital Jousting', in which colorful male genitals compete and love each other, is finally officially released. 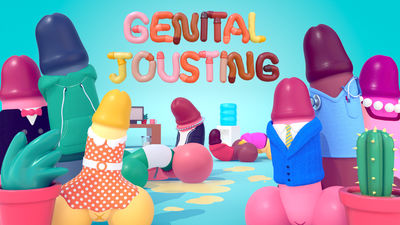 Genital Jousting provided a local multiplayer mode during the Early Access offering period, but with the official release, not only an online multiplayer mode but also a story mode that allows two players to play has been added. The official trailer for story mode has also been released, and you can see what kind of game Genital Jousting is in one shot.


The main character in story mode is the yellow 'John' 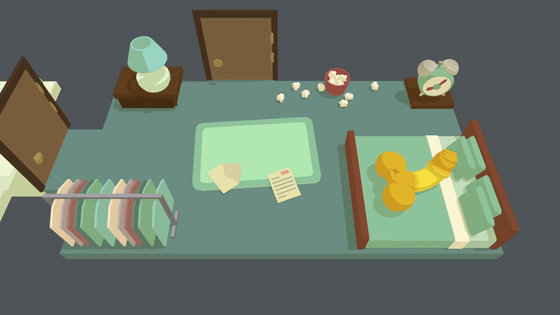 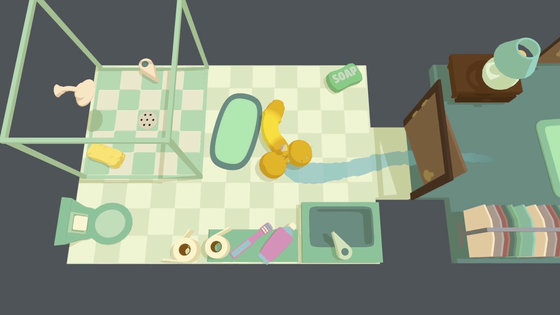 Insert a stick into your hips and start brushing your teeth 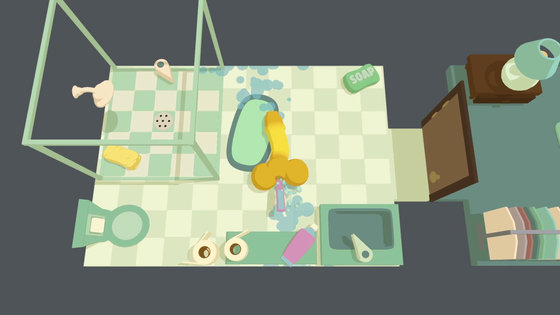 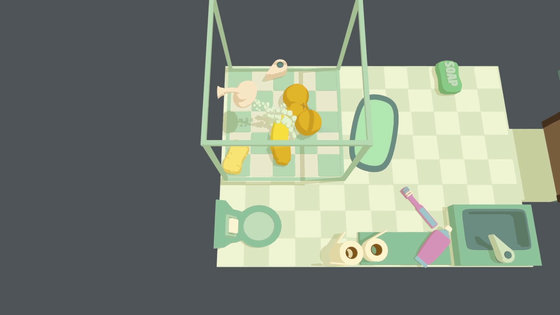 After choosing clothes, I will head to the company. 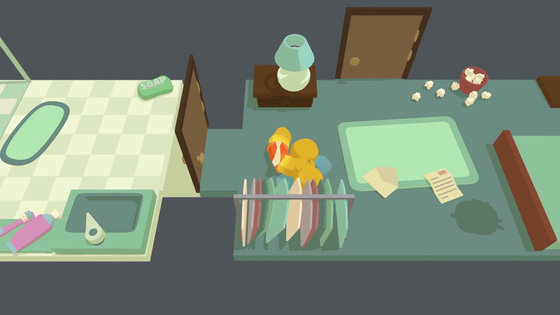 When commuting, pay close attention to your car and cross the pedestrian crossing. 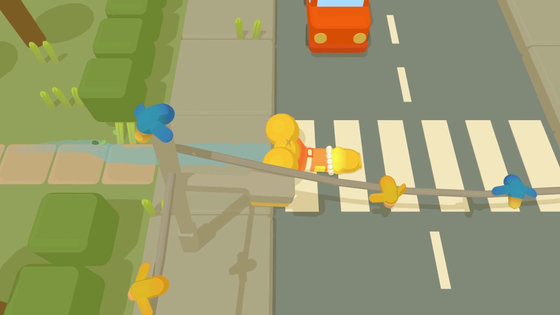 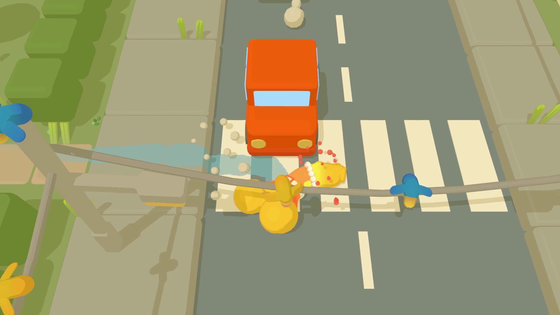 When I got to the office, I started working. John checks a page like Facebook by operating a PC with only two keys. 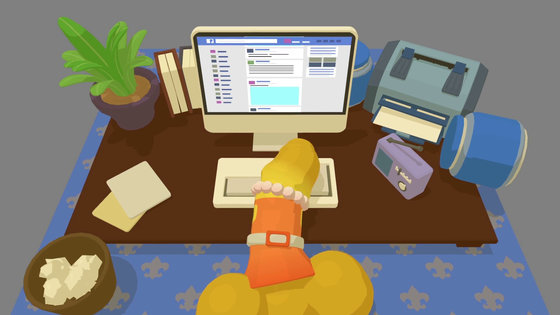 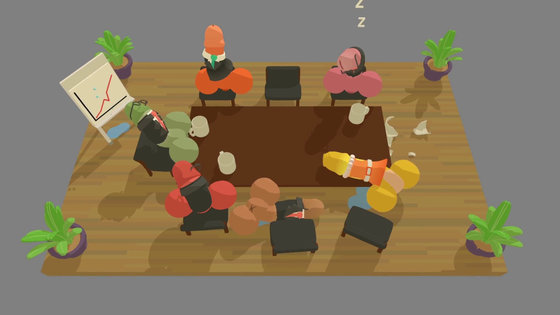 In addition to something suspicious in the office ... 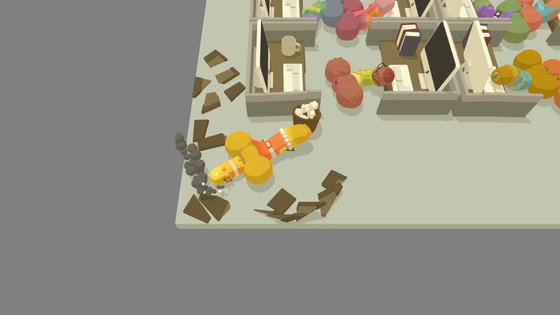 You can also rampage and annoy your colleagues. 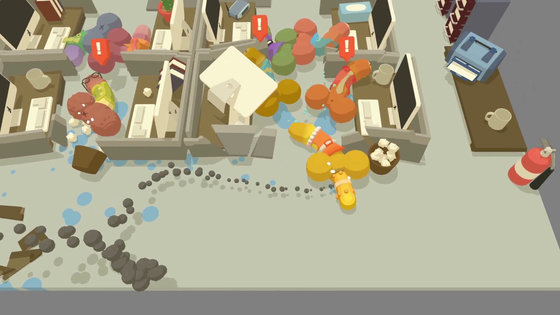 Of course, all the characters appearing are in the shape of male genitalia. However, there is almost no annoyance, probably because it looks colorful and pop. 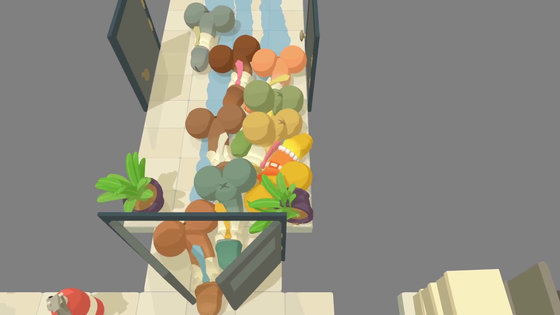 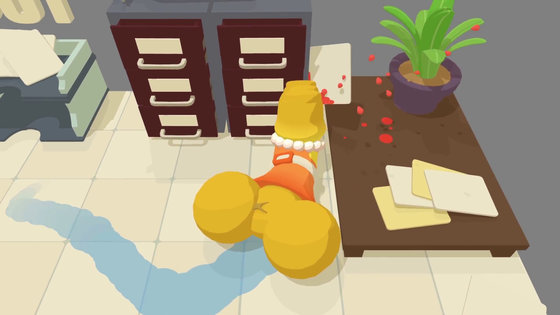 If you are hungry, you will swallow food in the hole in your buttocks. 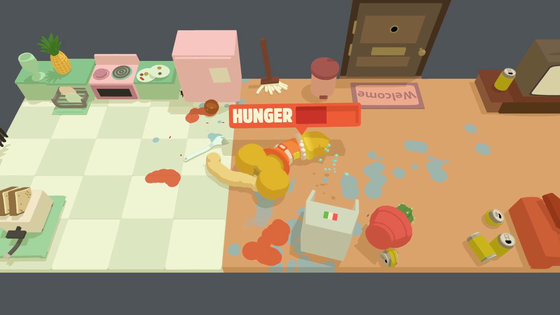 John takes out a huge blue Nanika from his hips when a buzzing vibration occurs. 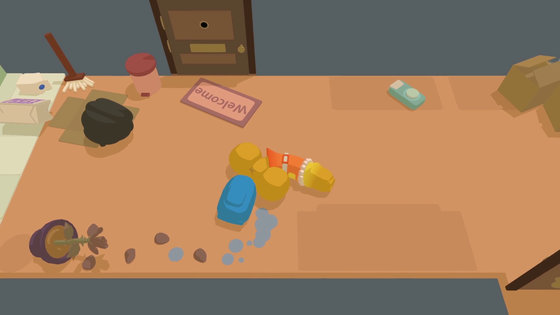 When I opened it, it was a mobile phone. It seems that the buttocks are used instead of the mouth, hands and pockets. 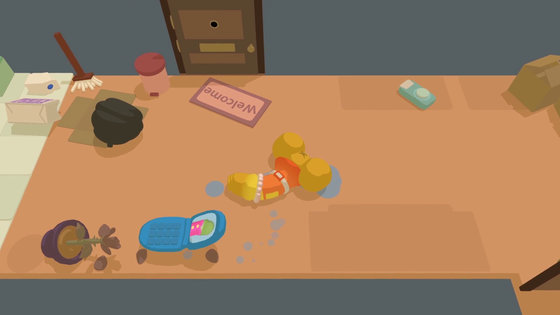 Dress up and eat at a restaurant ... 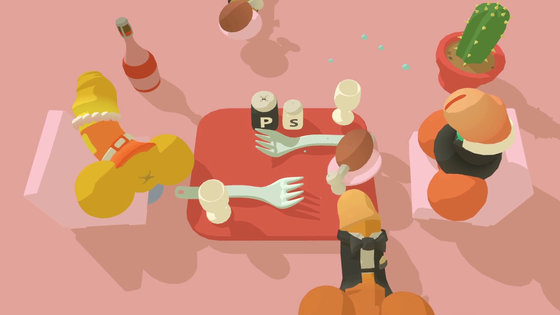 I went to confession with a bouquet ... 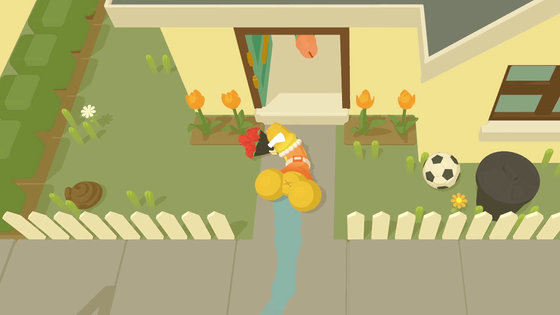 There are various ways to play, such as everyone coming to skate. 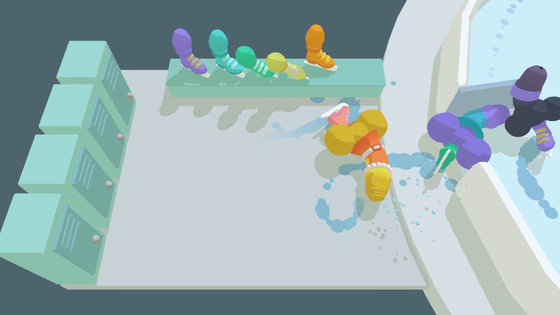 John is argued alone. Love that transcends gender is about to be born. 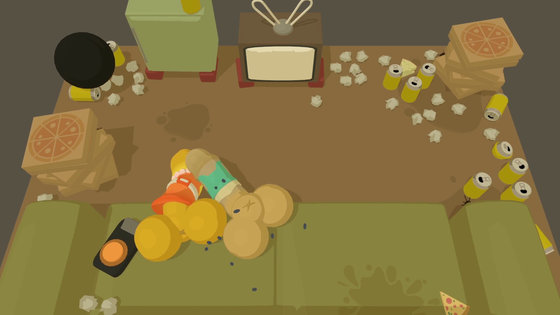 The appearance in the bathroom looks especially good. 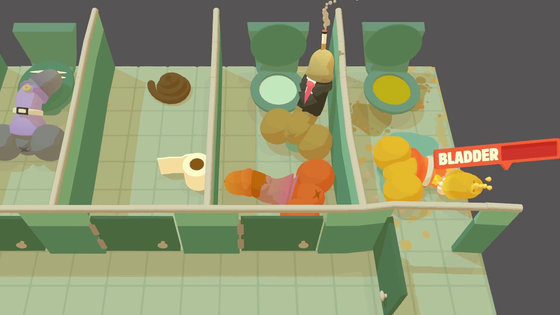 In addition, the developer Freelives describes on the

Genital Jousting is available on Steam, a PC game distribution platform. It's available for download for 720 yen and already has 2800 'very popular' reviews. The system requirements are that the OS is Windows 7 or later, the processor is Intel Core Duo or later, the memory is 4GB or more, and the storage is 500MB or more. In addition, Genital Jousting does not support Japanese, but if you look at the review column, a lot of Japanese reviews are posted, and if you summarize all the reviews briefly, 'I am very satisfied because I like penis' It was the content. There is a very easy-to-understand review in the 'Most helpful reviews' column, 'There is no reason why games playing with penis are not fun', so if you are interested, it is also an ant to look at the review column. ..