Why is the all-you-can-listen music service paying artists so small? 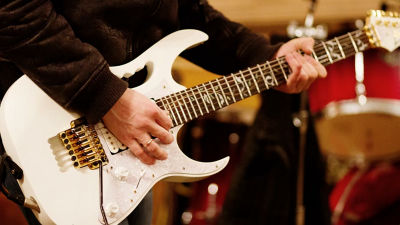 Services like Spotify that allow you to listen to as much music as you like for a fixed fee are becoming popular. However, from the artist's point of view, there seems to be a serious reality that the money earned by providing music is as much as the tears of a sparrow.

Spotify users can listen to unlimited music from any device for $ 9.99 a month. 30% of the total amount paid by users is distributed to Spotify, and the remaining 70% is distributed to artists, and this 3 to 7 ratio is similar to Apple's music distribution service iTunes.

It is said that Spotify paid artists $ 500 million in 2013 (about 51.3 billion yen at the rate at that time), saying, 'By distributing revenue to artists, we will support creative activities and contribute to the music industry.' That's Spotify's philosophy, and at first glance it seems like a savior that provides artists with a profit.

How does music streaming 'Spotify' contribute to the music industry? --GIGAZINE 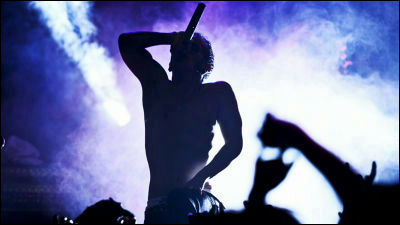 However, the reality does not seem to be so sweet. For example, how much dividend the work ' The Birdwatcher ' got was only $ 0.00786 (about 0.9 yen) including the copyright royalties and dividends for streaming revenue. This amount is paid every month for 9 months.

This is considered to be a feature of the all-you-can-listen service, which has a fixed monthly usage fee no matter how many songs you listen to, rather than being charged for each delivery. In Spotify, the distribution is determined by the ratio of how much the song was streamed out of the total amount of streaming. In general, all-you-can-listen users of Spotify often listen to music instead of BGM, so the total number of views tends to be enormous. Among them, if there are songs that are listened to by many people over and over again and earn a large number of streams, and songs that are rarely played, inevitably unpopular songs can hardly be shared. Is to become

In addition, The Birdwatcher, which earns only 0.9 yen in the previous month, has an average monthly number of views of 350 times, which is lower than the overall average of 890 times. In other words, Spotify's profit return method is a composition in which artists compete for a pie with a limited upper limit of 70% of the amount paid by the user, and unknown artists and unpopular artists pie against the top ranking artists. The current situation is that the sparrow's tears are the share that can be obtained by competing for each other. 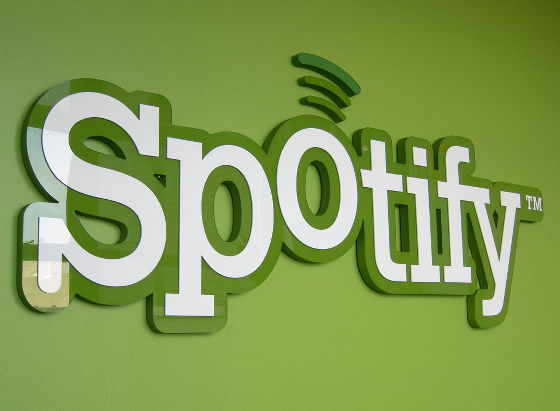 It's also clear that works of art, such as music, aren't always immediately appreciated, and that popular works aren't always good. Considering the characteristics of works of art that excellent works are born from diversity, excellent artists are in the system of all-you-can-listen music that spreads a fair but explicit 'world of weak meat and strong food'. It may be extremely difficult to grow up.