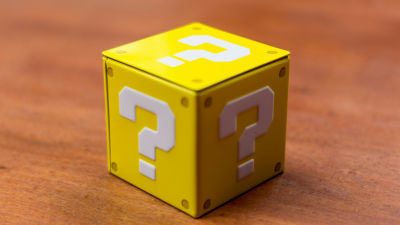 Since it is necessary to explore the inside of the interviewee within a limited time at the interview seat, various methods such as 'compression interview' are used. However, in order to conduct a truly fruitful interview, experimental results have been announced that it is better to create an atmosphere that can be honestly 'I do not understand' rather than a method that puts pressure on the interviewee. rice field.

78 university students participated in the experiment. The subject is first shown a scene of a violent robbery and a movie of a chase by the police, and immediately after that, let them freely answer about the contents of the movie. He then solved the logical problem for 20 minutes to stir his memory, and finally divided the participants into three groups at random and asked 24 questions about the movie. ◆ Group 1: 'I don't know' is recommended
Instruct members of this group to say 'I don't know' when they get an uncertain question, whether it's 'what was in the movie but I don't remember' or 'the original content is Clarified either 'not included'.

◆ Group 3: 'Free support'
No particular instructions were given to this group, and they were allowed to respond freely.

There was no clear difference between Group 2 and Group 3, both of which performed worse than Group 1. This shows that people basically tend not to answer 'I don't know', resulting in incorrect answers. 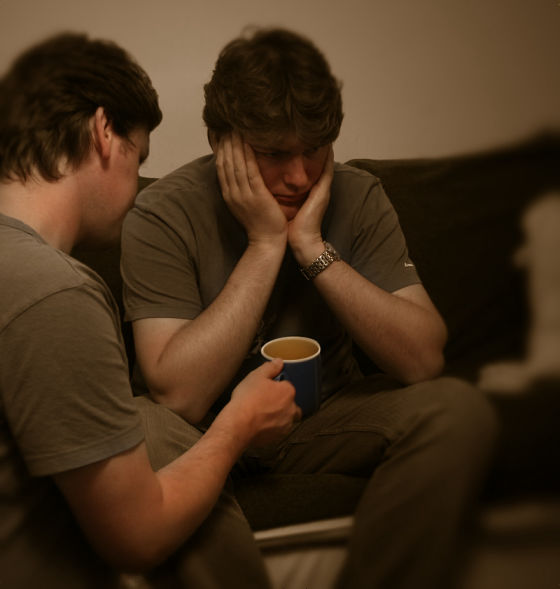 Furthermore, to complement this experiment, we conducted a similar experiment with a 7-day time between showing the movie and answering, but the results showed the same tendency as the first time, and group 1 is the best. I left a grade.

As a result, it was clarified that the accuracy and response of the answers would be improved if the participants were asked to answer honestly by creating an atmosphere where they could say 'I don't know' at the interview.

Answering 'I don't know' is anxious to say that you are ignorant, but it seems that answering honestly leads to good results. And if the interviewer takes this tendency into account, it can be said that the same good results can be obtained. 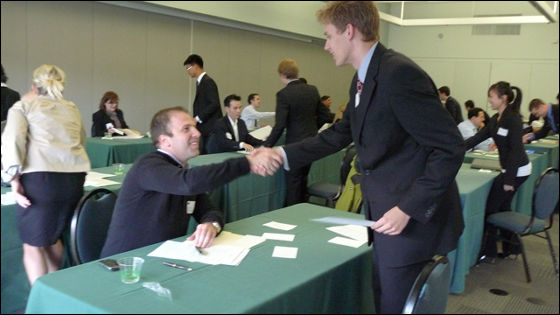