In Japan, the occurrence has not been confirmed so much, but in the United States and China, the occurrence of a sinkhole is a terrible phenomenon in which a hole is formed in the ground without any prior notice. A movie that captures the moment when such a sinkhole occurred in a lake in Louisiana, USA, has been uploaded to YouTube.


At first glance, the landscape of trees standing in a peaceful lake. Then the water surface started to wave. The trees in the foreground are shaking. What is happening ... Shaking trees are drawn into the lake and become shorter ... It disappeared as if nothing had been there. Ripples spread on the surface of the lake. After a while, return to the original calm lake. 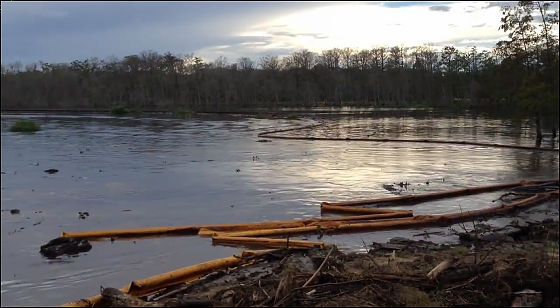 Only the trees disappear from the landscape, and if you look closely at the roots of the trees growing from the lake, you can see that the water surface has gone down and the wet areas are exposed. How much water was inhaled ... This video was uploaded on August 21 as a video of a sinkhole in Parish Lake in Assumption County, southern Louisiana, and has been played more than 5 million times.

Also, a video that seems to have caused a sinkhole at Louis Lake in Louisiana is uploaded with an explanatory image.


There are aquatic plants and trees on the surface of the lake. A lake that gently waves from left to right. 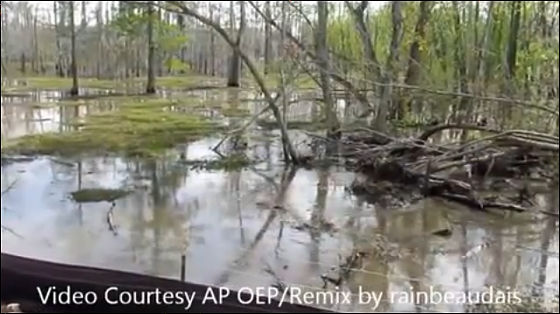 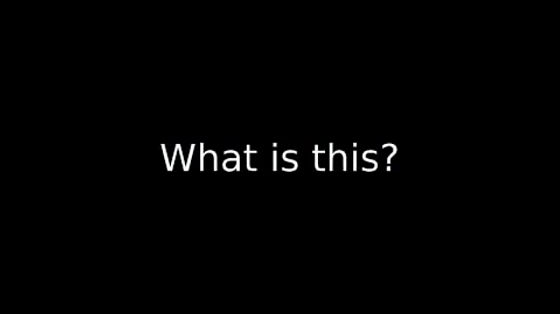 “Isn't this a tide that you can see in the ocean? Why are there waves on this lake away from the Gulf of Mexico?” 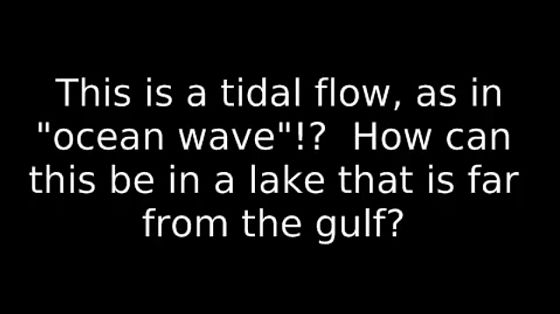 Below the layer of sediment formed of young rocks, you can see that there is a layer made of salt, some protruding upwards like a dome. 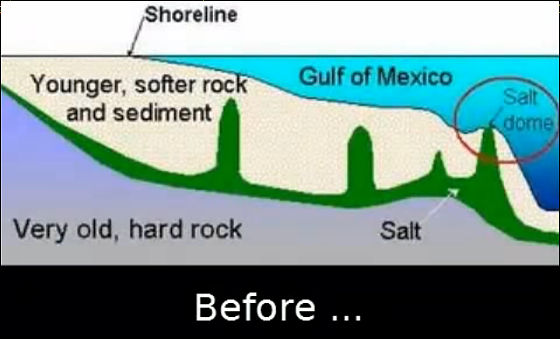 It is thought that this salt layer has changed over time to Louisiana, which is now far away, and has changed into a sinkhole. 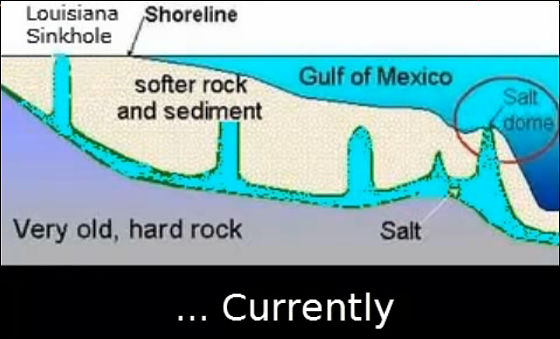 New Madrid earthquake occurs, the coastline will spread to the area where the Lake of Louisiana is located due to large-scale land subsidence. 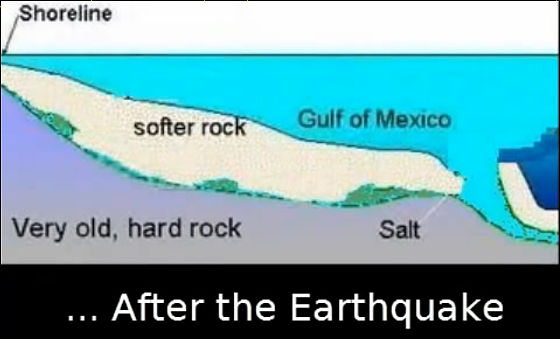 The author of the movie has issued a warning to people living near Lake Louisn Salt in Louisiana: “Run away now! At least 875 feet above sea level”. The cause of the sinkhole has not been elucidated in detail, but there have been several confirmed cases where a large hole suddenly occurs and a person or car is swallowed. When sinkholes occur in the water, it is difficult to understand at a glance, so be careful when there are waves in the lake.