All recorded photos of the whole story from deer hunting to traps, dismantling and cooking 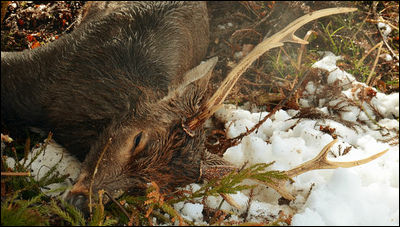 I was able to accompany the work of a hunter who is hunting deer and wild boar, so I went to see the whole story of how to catch, judge, and eat. There are some images of dismantling deer, so please be careful if you are not good at taking pictures of blood or raw meat.

A hunting license is required to capture deer using traps, so unqualified people should not hunt unnecessarily.

The hunting ground is in the mountains of Shiga prefecture. In places where fields are adjacent to deep mountains, wild animals such as deer damage crops, so hunting is carried out as a pest control. According to the Governor of Shiga Prefecture, Yukiko Kada, the problem seems to be so serious that 'it is a problem that may lead to damage to crops, impact on the ecosystem, and collapse of the local community, and further strengthening of countermeasures is necessary.' Follow the snowy off-road. One of the hunters who acted as a guide this time was 78 years old and lamented the lack of successors along the way. I ran on a snowy road with a light truck, so the windows were full of mud. 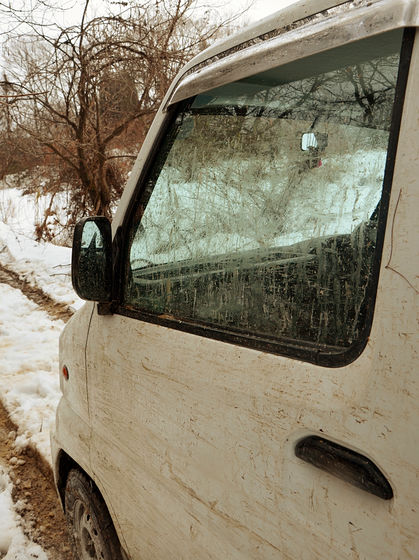 The place where traps are set. The light brown powder spreading at the base of the tree is a bait that attracts deer. The trap hidden under the snow looks like this. When you step on the board placed on the vinyl pipe, the string will be caught on your foot. A spring is installed in the part buried in the ground, and once it gets caught in the string, it can be tightened strongly. A male deer on a trap. It attacks with horns and hooves, so it is dangerous to approach the sword. Poke the heart and stab the end. 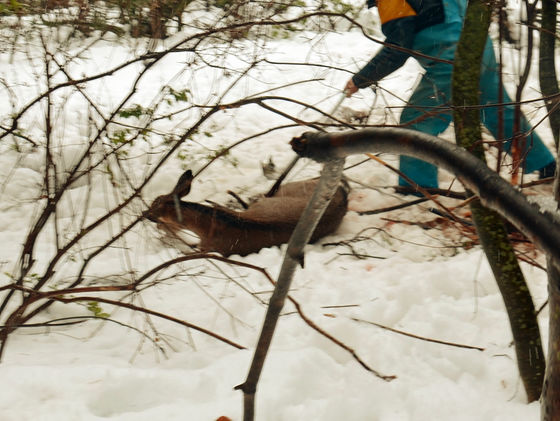 Cut off the tail of the killed deer, spray a number on the body and record it in a photo. After that, if you report both the tail hair to the government office, 10,000 yen will be paid as a subsidy for exterminating harmful birds and beasts. Handmade dismantling equipment at the hunter's home. Work by lifting the prey in the central winch. Sharpen the knife before work. I will open it from my back. After peeling the skin in this way, cut it into blocks such as loin and thigh meat. It is thigh meat. Since it is a collection of fine muscles, we will make it smaller so that it is easier to eat. The meat that has been processed is covered with nearby snow and refrigerated. It is a lever. It's better to leave the meat for a couple of days, but it's best to eat the internal organs that day. 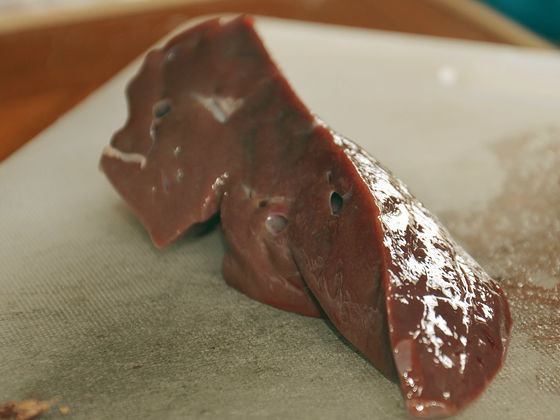 It is not a generally recommended way to eat because of the risk of parasites, but it is also possible to stab it with liver and add sesame oil and salt. When I actually ate it, there was almost no odor, and it had a crunchy texture and a slightly sweet taste. Carved back loin. At this point, it finally feels like the meat you see in a supermarket. 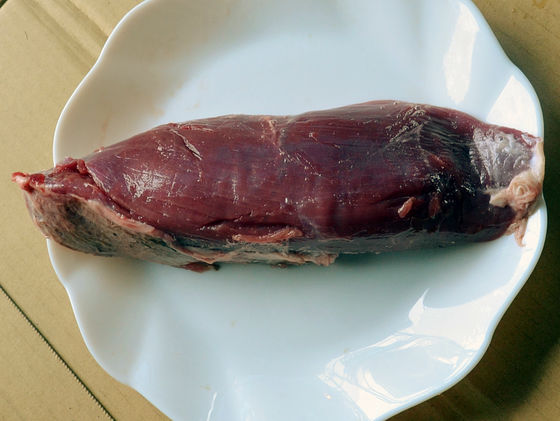 I made a steak. It has almost no fat, so it looks like lean American beef. It's not as tight as I expected, but the smell of beef is stronger than that of beef, so I sprinkle some pepper on it. The meat is hard and low in fat, but it is light and juicy because it has gravy. I think there are individual differences, but if you like lean beef steak, you will love it. I also put it in curry. The meat has a strong taste, so even if it is simmered in the roux, it has a strong presence without blurring. Thanks to various spices, the smell was almost gone and it was delicious. 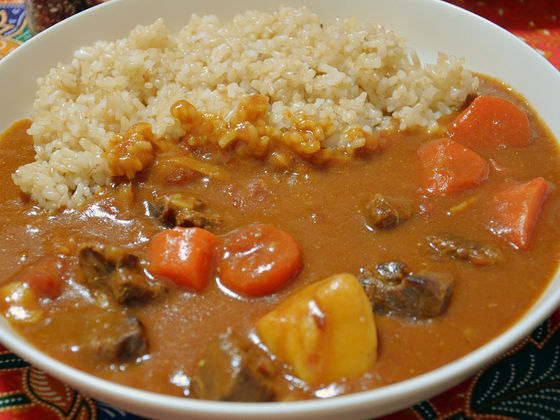 In addition to freezing the surplus meat, smoke it and store it. In the photo, it is sprinkled with pepper and garlic. Put the meat in a drum containing smoking chips and slowly smoke it. It seems that it is a facility that I made by myself as a hobby, but it is a full-fledged group that measures the temperature of exhausted smoke. The laser thermometer is for temperature control of the main body. 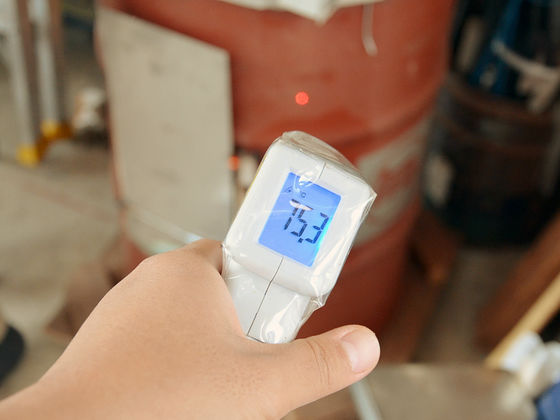 The finished smoked product looks like this. The water in the meat is drained and the umami is condensed. The scene of dismantling while making a deer and a sea of blood that are struck by a spear and die is a shocking sight, but it is quite normal for a hunter to hunt and eat that life as meat to protect the field. matter. While some people only know what meat is in the pack, I learned that there is a completely different world.