When the news hit us in the end of April, Pepsi Baobab sounded by far the most wackiest of all wacky flavours, surpassing Pepsi Shiso and Pepsi Azuki. After all, most of us weren't even aware that baobab trees bear fruits, so we kind of imagined something greeny/grassy/sappy, with a scent to possibly attract beetles.

The much-anticipated cola hit the shelves today on May 25, and of course we couldn't resist. Here's our review!

Pepsi Baobab surrounding Pepsi Nex (it's the only kind of regular Pepsi available now in Japan). We purchased four bottles at our local convenience store. Looks kind of intimidating... 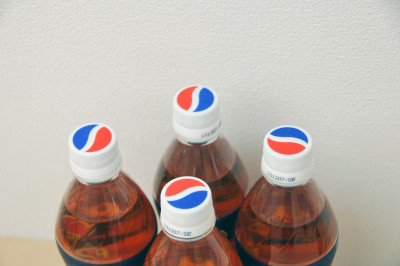 Baobab trees silhouetted against African sunset. We suspect this particular choice of flavour has something to do with World Cup 2010, since it's a common marketing strategy in Japan whenever a major sporting event is held, to promote and sell products associated with the country where it's hosted (e.g., maple syrup flavoured cookies and chocolates during the last Winter Olympic Games). Contains caffeine. No mention of actual baobab fruit, juice, extract nor powder on the ingredients label. The golden liquid looks more like a ginger ale than cola. 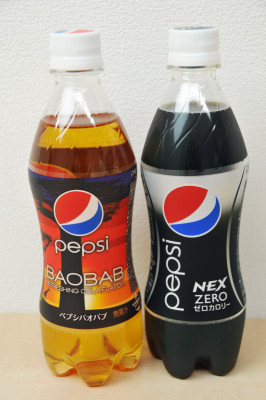 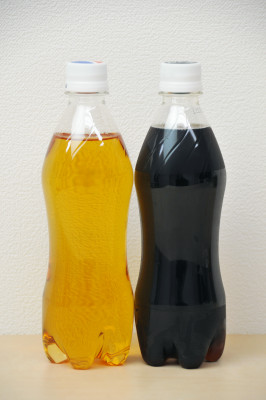 The carbon is not as strong as ordinary Coke or Pepsi. This video should give you an idea.
YouTube - Pouring Pepsi Baobab into a glass


Here it looks kind of like a glass of beer. 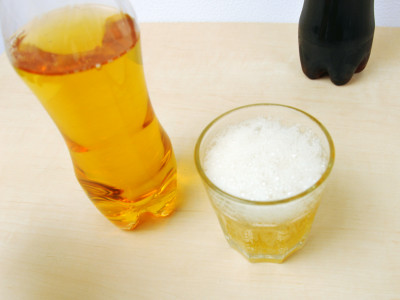 But the bubble's not creamy like beer and quickly dissipates. 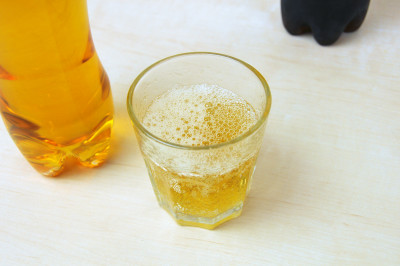 Poured in a glass, the soda doesn't look peculiar at all, unlike the slime-green Pepsi Shiso or the mouthwash-green Pepsi Ice Cucumber. 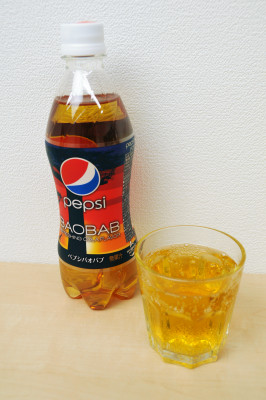 The smell was sort of foreign, but actually quite nice. Somewhat citrusy but not quite lemony, not lime and definitely not orange. There's a hint of bitterness (the grapefruity sort) and spiciness. It also smells like ginger a bit, but that might be a preconception we got based on its gingerale-ish appearance. 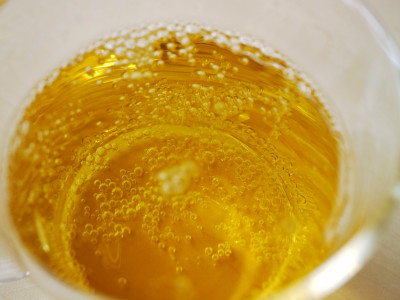 As for the taste, it was surprisingly okay. Although it contains caffeine and caramel colour like most colas, it tastes more like ginger ale or maybe Mountain Dew (but not as sweet). Then again, our perception might be affected by its colour. 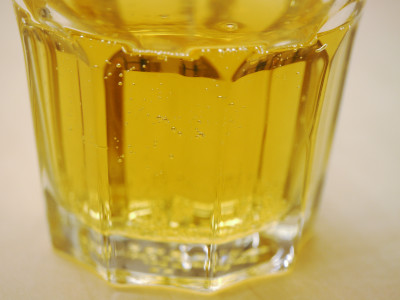