New "FINAL FANTASY XIV" trailer was uncovered in the Tokyo Game Show 2009 and readily adopted to their official site. Here we show you some clips from the trailer, well telling the atmosphere of the game.

Read on for the video. 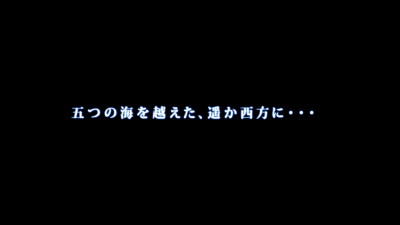 "There's a paradise beloved by the god." 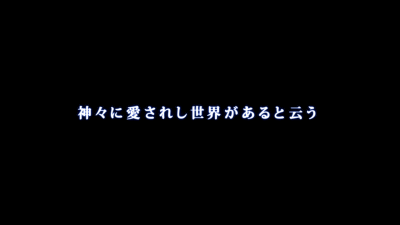 "With dreams in our hearts" 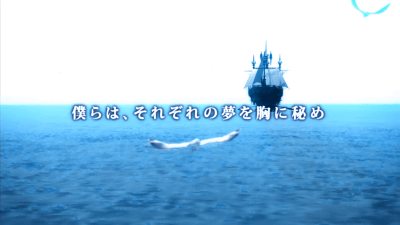 "We head for Eorzea" Are these cards related to the gameplay? The Roegadyn, the race of undauntedness. "We found new dream there". 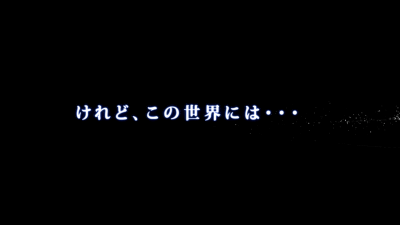 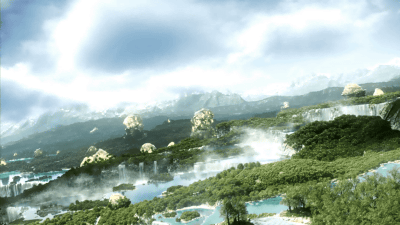 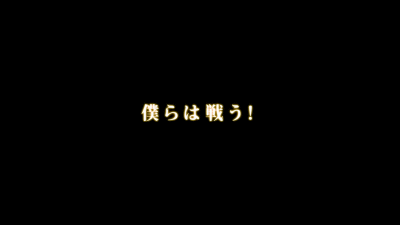 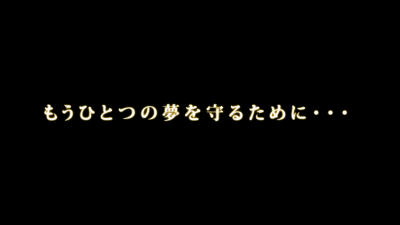 Battle on a ship. Battle with Morbor, the wood monster. The Elezen, the race of noble. The Hyur, the race of variety. What is that giant object in the sky? 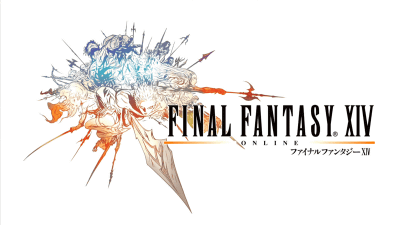 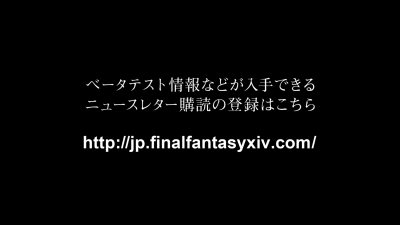 The adventure in this world should be really grand.