K-ON! economic effect? Massive lift on the sales of expensive headphones worn by the lead 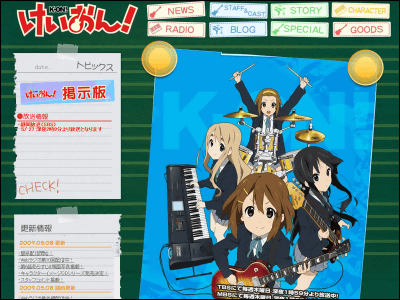 K-ON! is a story of girls in an almost-revoked school rock band. Their cuteness, passion for rock music, and great animation by Kyoto Animation are gathering wide popularity.

And also, some economic effects are observed as the anime drew nationwide interest. The high-end headphone as expensive as 700 dollars has sold out after female lead Mio is seen wearing the same model.

According to the earphone and headphone specialized shop e-Earphone's official blog, Austrian company AKG's high-end headphone "K701", priced 74,900 yen(about 760 USD), has sold out just after the airing of the 5th episode of "K-ON!".

This K701 is worn by Mio Akiyama, the tidy and shy bassist of the band. It's the first sold-olut they have experienced and acknowledging the achievement, the headphone was unofficially named "the Mio-phone" by the shop staff.

The figure of K701. Equipped with customized diaphragm to reduce unnecessary vibration, it succeeded in delivering the clear and dynamic sound. 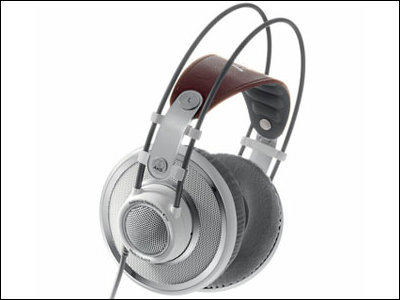 The product has been ranked 41st on the sales ranking on the price-comparison web site kakaku.com. But after the airing of May 1st, the rank rose to 6th. 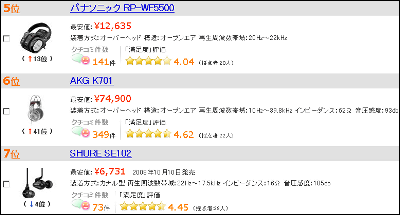 History of the change in the price. The price has been stabilized at 40 thousand yen or so, but it popped-up to about 75 thousand yen since May 8th.

The buzz is not only for this headphone, but the sales of the CDs are also huge. Even the cell phone used by Mio Akiyama has dissapeared from the second-hand market. What is going to happen next?