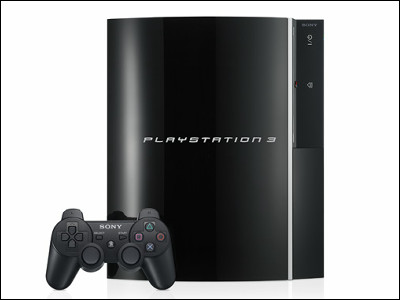 According to this press release, Sony is going to display more than forty playable game demos at "Tokyo game show 2008", including some un-announced games (titles TBA), eleven titles for PS3 and and three for PSP.

These are the playable demo line-ups for PS3. "GUITAR HERO 3 Legends of Rock", new title of "Sonic the Hedgehog", "Little Big Planet", "GUNDAM Muso 2" and so on. 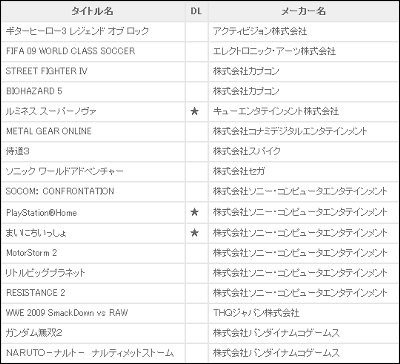 These are the line-ups for PSP. Visitors can play the demos on PSP-3000, the new PSP to be released mid October. 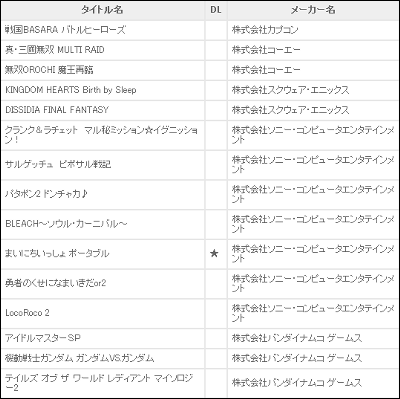