The PSP's online software store starts in this October. 20% off price from retail package version. 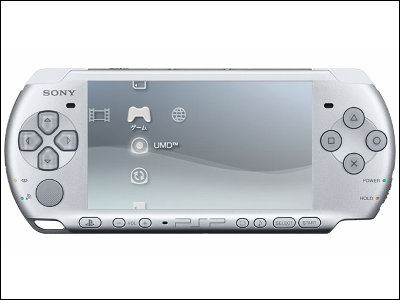 As Sony's new model for their PSP "PSP-3000" is coming out this October, at the same time they will start their online software store, too. The store will handle the downloadable version of the software and the price will be more than 20% cheaper than the retail package version.

Read on for details.
(Japanese)An download version of PSP title is sold on PS Store in October

Accortding to the article, from this October Sony is going to sell their newly built games online in parrarel with retail package.

Sony told in their management policy explanation meeting for investors held on June 26th that in the future users will be able to connect to "PLAYSTATION Store" directly from their PSPs.