It turns out that a Chinese hacker stole more than 2.7 billion yen in new corona benefits 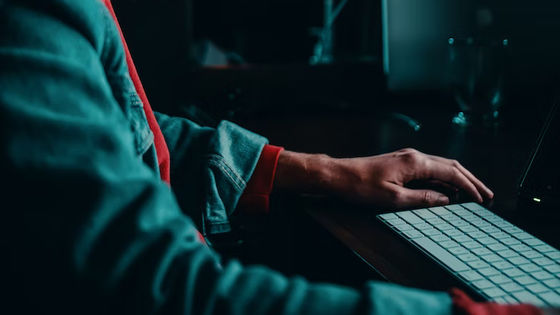 A hacker group associated with the Chinese government, APT41, has stolen at least $ 20 million (about 2.7 billion yen) in benefits for measures against new coronavirus infectious diseases, such as loans from the Small Business Administration and the Unemployment Insurance Fund. became. 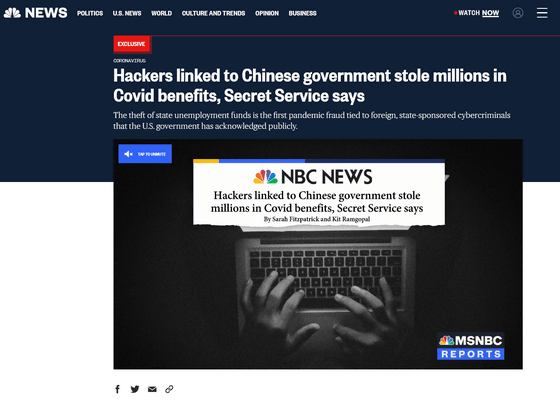 APT41 is a hacker group based in Chengdu, Sichuan. It is the first time that the US government has acknowledged a pandemic-related fraud by such a state-backed hacker group, which is believed to be supported by the Chinese government.

However, officials and cyber security experts speculate that this case is just the tip of the iceberg and that there are many cases that have not been certified.

According to the US Department of Labor Inspection Office, the pandemic unemployment fund is $ 872.5 billion (about 119 trillion yen), and the inappropriate payment rate is about 20%. If fraud is included, the percentage is likely to be higher. Rachel Grezler, a researcher at the Heritage Foundation, has reported to a Senate committee that criminals have stolen $357 billion (about 48 trillion yen).