What is the reason why the world's first high-level language 'Fortran' is still used even after about 70 years since its inception? 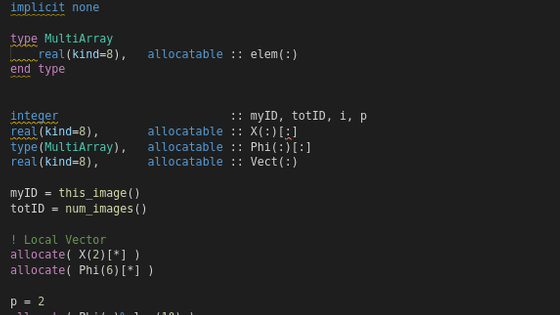 level language is ' Fortran '. Despite the existence of a wide variety of programming languages, Martin D. Maas of the California Institute of Technology explains why `` Fortran '', which has been invented for about 70 years, is still favored by programmers.

Fortran is an old programming language, but it specializes in advanced calculations and may still be used in physics departments, supercomputer research institutes, government agencies, etc. as of 2022. Mr. Maas explains the history and strengths of Fortran, and explains from five points whether Fortran will be maintained in the future. ◆ 1: Because it was built in a culture that emphasizes performance
Fortran's emphasis on optimization allowed the

compiler to optimize the code, but it had many limitations. Due to this limitation, it is difficult in Fortran to 'write slow code freely' which is possible in other programming languages such as C language . Since the scheme of Fortran, which is high-performance but inflexible, and the C language, which has a high degree of freedom, has long existed, Fortran has long been sought according to the application. However, as compilers have improved through theory and practice, in recent years, languages other than Fortran have implemented productivity-enhancing features such as code optimization.

◆ 2: Easier to use than C language or C ++ for scientific information processing
Most of the 'fast' languages that competed with Fortran were C and C++. While the C language and C++ are said to be very convenient when performing general-purpose programming, they are unsuitable for performing scientific calculations such as handling multidimensional arrays and complex numbers . I'm here. However, Fortran has supported these computations and some special functions almost since the beginning. After that, C language and C ++ also support complex numbers as standard, and C ++ 23 supports some multidimensional arrays as standard, but the current situation is that Fortran has not yet caught up. 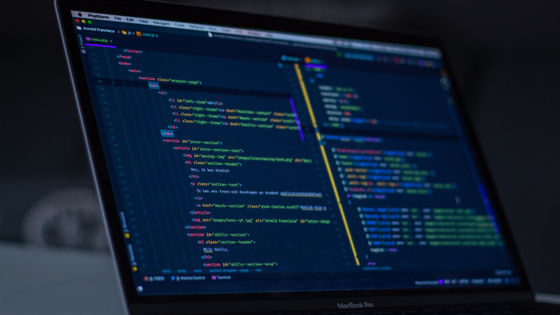 ◆ 5: Fortran is still evolving
Fortran is still under active development, even though it is almost 70 years old. In addition, the Fortran standards committee regularly updates the language.

However, Fortran lacks a build system, modern tools, an active open source community, and a standard library. It is said that we need to adopt an open source culture. So while Maas says that ``There are good reasons why Fortran is still being used,'' ``some or all of the reasons Fortran is still being used have been taken over by other languages. It could be replaced,' he said.