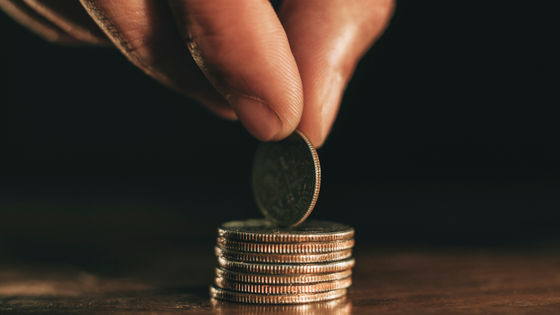 Coinbase Chief Human Resources Officer LJ Brock updated his blog on June 3rd, saying, 'For the time being, we will suspend new hires and substitute hires to address the market environment and ongoing business prioritization. We plan to extend the measures and cancel some of the projects that have been decided to be hired. ' The company has announced that it will postpone its hiring plan on May 17th. 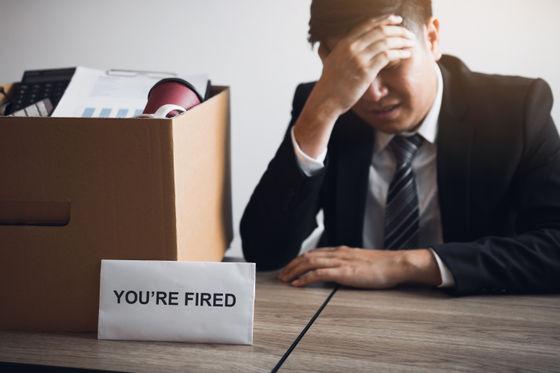 Freezing hiring plans applies to new hires and substitute hires. In addition, the offer to those who have already been hired will be cancelled. Coinbase will provide additional support services to those who are unable to find employment due to this, such as employment support, resume reviews, interview coaching, and access to industry connections.

'We knew that cryptocurrencies were volatile, but bigger economic factors could put new challenges to companies and us personally,' Brock said of the decision. It came out, 'he said, explaining that the reason was that the instability of the environment surrounding the business became more intense than expected.

The specific number of people affected by this decision has not been disclosed. According to Blind, an anonymous social network for business, Coinbase has made this decision even though it promised not to cancel hiring just two weeks ago, so Blind is a new graduate or already working. It is said that there are a series of sad writings from people who have submitted a retirement notice.

We have a referral thread going on to help those who were impacted ???? pic.twitter.com/lIQe0ph4rk

The impact of the slump in the cryptocurrency market has spread to Brazil. Bloomberg, a foreign media outlet, reported on June 4 that 2TM Participacoes SA, the parent company of Brazil's largest crypto exchange, Mercado Bitcoin, has dismissed about 90 employees, more than 10% of its employees. .. 2TM Participacoes SA has previously received a $ 200 million investment from SoftBank . There are also reports of plans for an acquisition by Coinbase.

According to a person who provided information to Bloomberg, the reason for this personnel reduction is the global financial situation such as rising interest rates and inflation. Bloomberg said, '2TM is a cryptocurrency company funded by Softbank and the second Latin American company to reduce its workforce due to the ongoing' Winter of cryptocurrencies 'to reduce costs. In late May, Bitso, also backed by Softbank, on the Mexican crypto exchange, fired 80 of its more than 700 employees. '