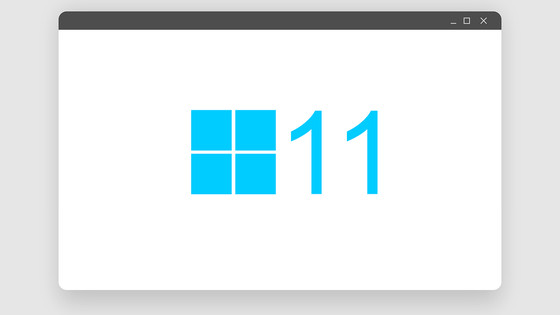 The developer of the game performance analysis tool '

CapFrameX ' has reported 'a possible bug in the CPU usage display of Windows 11'.

According to the developer of CapFrameX, when I played ' Shadow of the Tomb Raider ' in the Windows 11 Beta Channel build 22621 environment to check the performance of Ryzen 7 5800X3D , the CPU usage should be 80% or more. It was noticed that the usage rate of was displayed low across the board. The developer of CapFrameX shares the screen of CapFrameX displayed on the game screen with the hardware information analysis software ' HWiNFO ', and of the 16 threads, 1 thread showed the correct usage rate. You can see that the usage rate is less than 6% for all the rest.

The core usage reporting on Window 11 is completely broken. Should be> 80% for SotTR + this particular scene and settings.

What happened? Did the recent update change the timer behavior? Pic.twitter.com/MeDCmmWqsV

This bug could be a game application-specific issue, but CapFrameX developers say 'similar behavior can be seen in all games.'

Every game is affected.

CapFrameX and HWiNFO utilize Windows Event Tracing (ETW), an event logging system built into Windows. CapFrameX developers suspect that there may be some bug in ETW on Windows 11.

A survey by the IT news site Neowin found that a similar point was made in the Microsoft forum in April 2022. In this case, the CPU usage in Task Manager was displayed as close to 100%, while the usage of Xbox Game Bar and MSI Dragon Center was displayed lower. 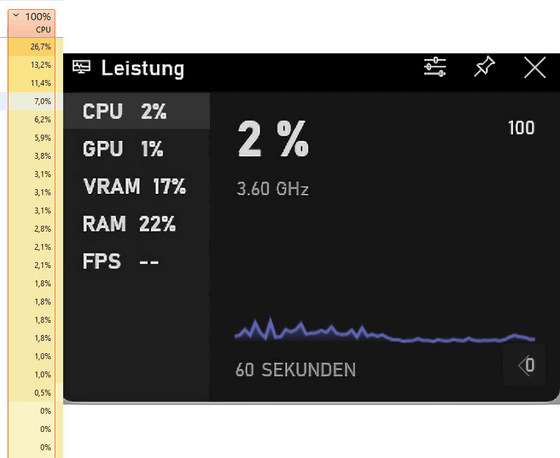 However, Neowin also points out that the OS environment tested by the CapFrameX developers was in beta, so it may only be a beta issue.